It’s fair to say that between the explosion in podcasting, vlogging and YouTubing in the last couple of years, there’s a strong demand for hassle-free and high quality voice recording solutions, from users of all levels from novice to expert. Generally speaking if you’re just recording voice for broadcast you can get away with using a single, USB-powered microphone. Movo makes audio and video hardware and its latest offering is the UM700 mic, designed for just such a use. 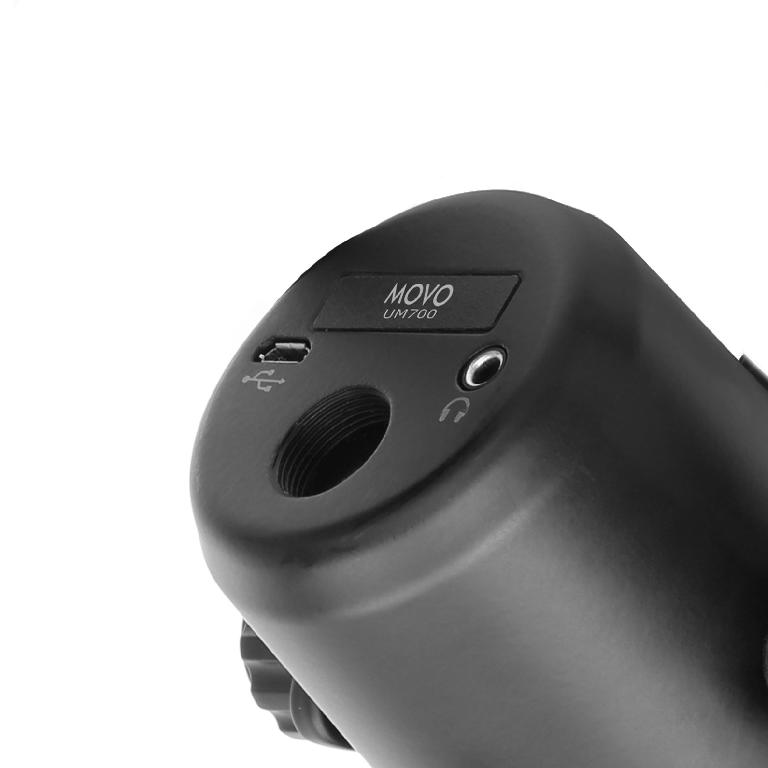 It’s much more solidly built than some similar mics and comes attached to a stand, within which it can be angled. The whole unit is very stable and doesn’t feel like it’s in any danger of toppling over. It also has a screw thread on its base so it can be used with other mounts and stands if required.

Connect it to your Mac or PC via the USB cable and you’re good to go. The port on the mic is micro USB and the cable terminates in USB-A so if your computer uses USB-C you’ll have to use an adapter or bring your own compatible cable. Also on the base is a headphone mini jack for monitoring, and you get a headphone volume dial on the front, next to a handy mic mute button which will cut your signal. On the other side is a gain control and a pattern selector.

This mic actually has four polar patterns thanks to its triple capsule mic array from which you can choose depending on what you’re recording. Stereo uses two channels to capture a more stereo effect, Cardioid is for isolated front pickup, Omnidirectional captures from all around and Bi-directional picks up from the front and the rear. Internally, it captures up to 48kHz, 16-bit sound with a frequency response of 20Hz-20kHz and monitoring via the mic using headphones is free of latency. 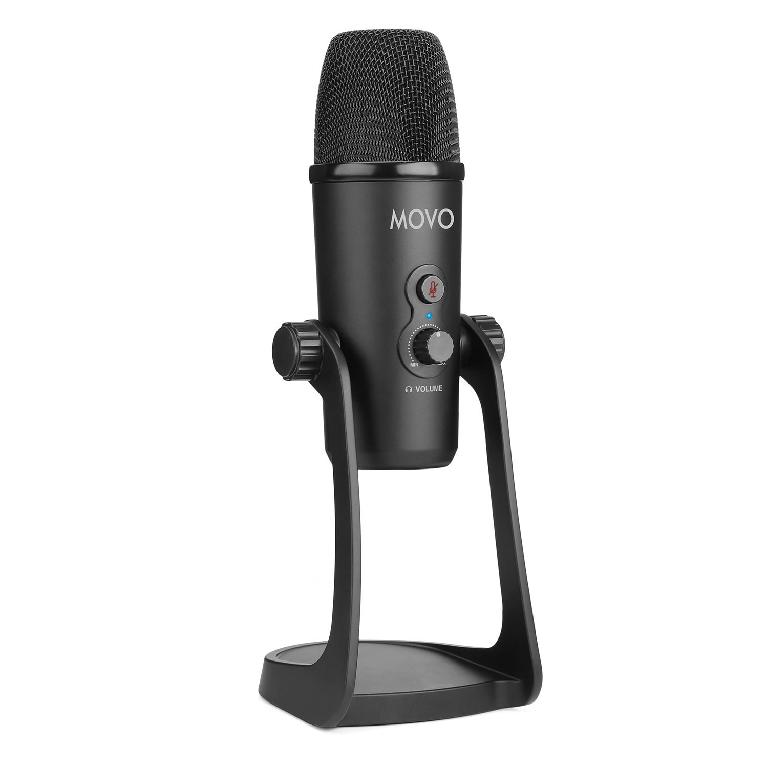 It comes with an external windshield that helps to prevent plosives, but you’ll still want to be fairly close to the mic for recording voice. Obviously, finding the polar pattern that is best suited to your space and the volume of your voice is also essential but this is pretty quick to figure out. It’s physically small enough that vloggers will be able to use it without, for the most part, having it appear in shot. For audio-only projects this isn’t an issue so you can get really up close. It’s possible to record instruments with it too of course, though it seems ideally suited to more voice-based applications. 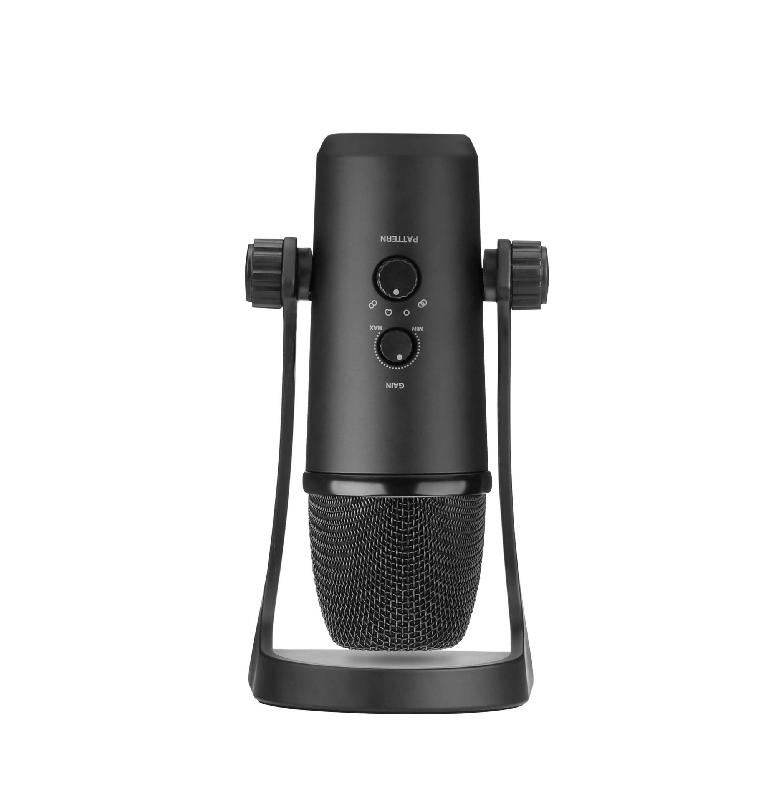 The UM700 offers a great blend of build quality, performance and price, coming in at a shade under $100. It’s much better than your laptop’s built-in mic, and outperforms consumer-grade USB mics you might find at an electronics store. If you’re wanting to get into podcasting or other broadcast activities but don’t want to have to start buying mixers and interfaces, it’s a great way to start you off down that path.

Cons - Most effective when you’re able to position it fairly close to you.