The Mordax Data Multifunction Visualiser is a module that turns sound into different kinds of visual waves. But there's much more to it than that, as Jade Wii discovered.

The Art Of Waves

Hearing sound is one thing, but seeing sound waves puts it into perspective. The Mordax Data Multifunction Module turns sound into numerous visual forms. To call it a simple oscilloscope is an understatement. Not only is it a beautiful addition to any system, but it has a lot of features that you won’t find anywhere else. With four inputs that are buffered out, you have more than enough to explore - not only sound waves, but CV as well.

Each channel is represented by its own individual color. The waves are layered on top of each other by default, but the positioning of each wave can be adjusted, giving the user the ability to track all four channels clearly. By having access to things like the Cursor which allows for more precise measurements and lets us create custom visual threshold, and Time which displays the scope's current horizontal resolution, we can be really precise about the changes occurring while we’re twiddling away. On the Oscilloscope menu there is also a Run option, which stops the data in place for those that want to observe the waves with more precision. 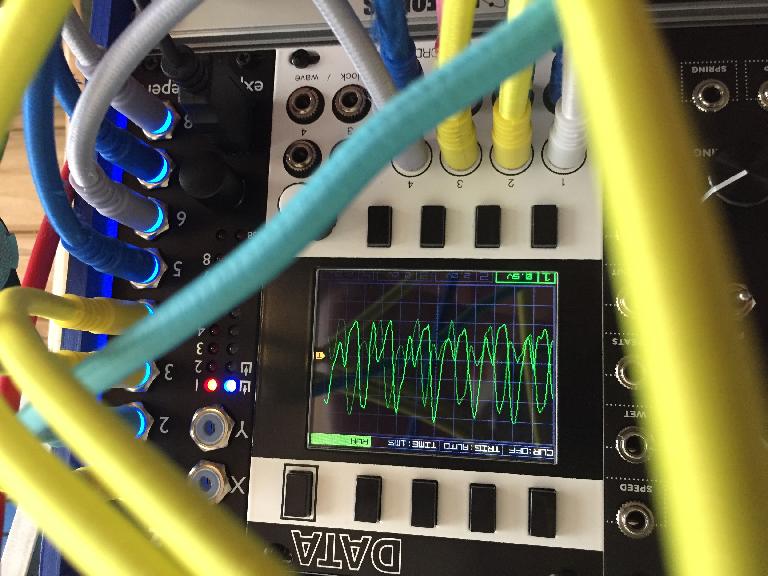 Besides being an oscilloscope, the Data has numerous uses, one of them being the Spectrum Analyzer, where we can find an infinite set of sine waves which move at various amplitudes and frequencies. This feature allows us to see the harmonic content by displaying the signal as a bar graph with each bar representing a small frequency range. When there’s great magnitude of the frequency band in the signal the bar gets higher and the color gets lighter. 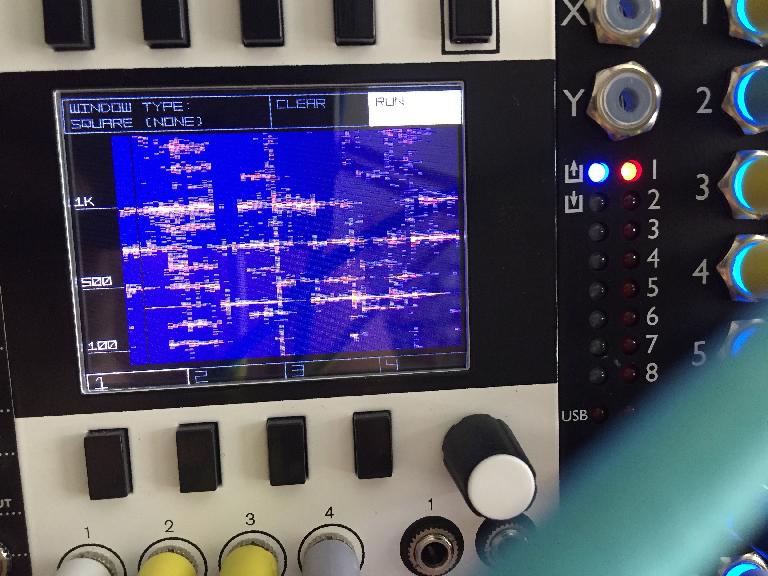 The Data can also be used as a tuner which can tune up to 4 channels at once, making it a convenient tool to get all your sound sources in tune without having to plug and unplug each one of them. It also is a clock generator. When in Clock Output mode, the four outputs that normally send audio, CV, trigger or gate signals, are converted into four clock outputs. The Data can be used as master of your whole system, or it can receive an external clock with the press of a button. 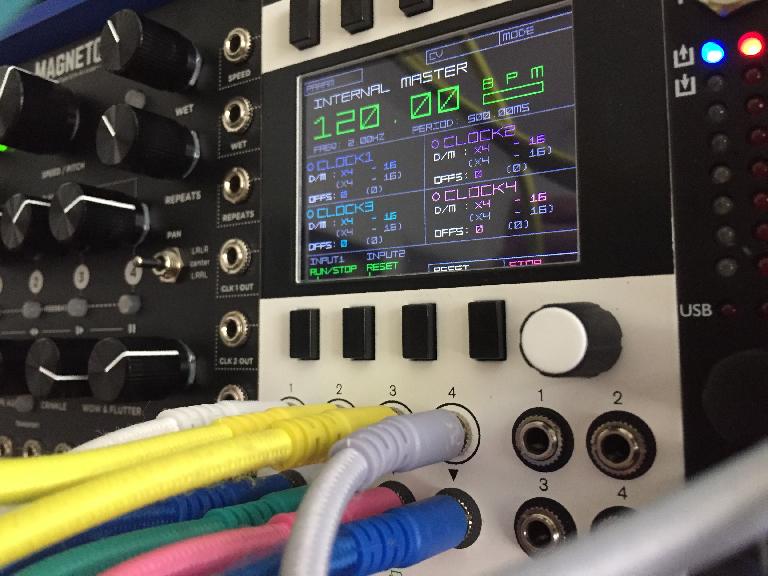 Hold Up, A Sound Source?!

Yes, you read correctly. The Data is also a sound generator capable of producing all your basic sound waves. With settings for amplitude, offset, phase, wave tune and shape, it’s easy to produce beautiful waves of high resolution. And last but not least, the Voltage Monitor, which allows us to see our four output channels in a voltage meter with time display. 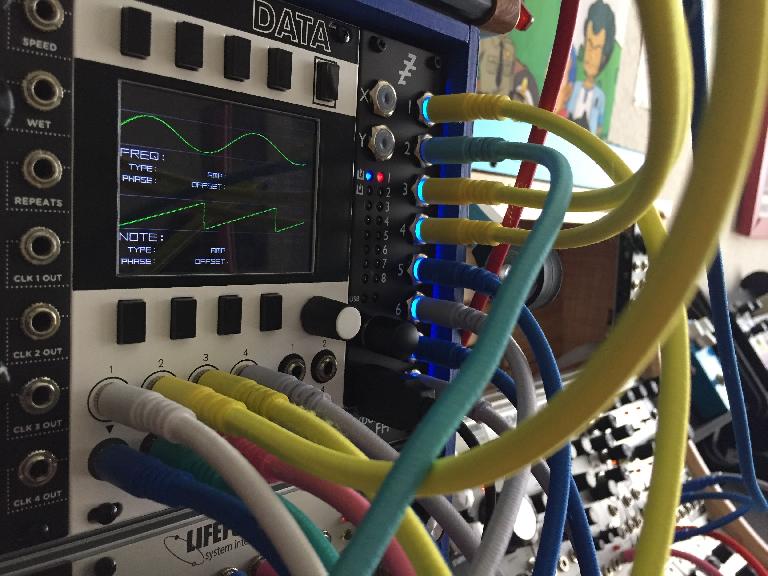 Being able to have a visual representation of how changes affect sound can be great for those trying to learn more about synthesis, or even those who just want some eye candy for their Eurorack system. Watching waves transform and hearing changes as you make them really connects all senses, bringing you even closer to the splendor of that which is sound.

Cons: A bit on the pricey side, might be too big to justify in smaller systems.

Steve
Love the review! Very thorough and helpful. Any chance you would consider a similar review of the Dave Jones O'Tool+? I'm dithering against these two and would love to know how you compare and contrast features, use, and enjoyment.