Need help making chords or getting compositional ideas? Sara Simms checks out Mixed In Key's Captain Chords plugin, which aims to let you do just that.

Captain Chords is the first in the series of the new Captain Plugins from Mixed In Key. The Captain Chord plugin allows producers to easily write chord progressions in a DAW. This plugin is a real time saver for producers, as a variety of chord progressions, rhythms and sounds can be quickly created. I was eager to find out if Captain Chords would be able to help me write better chords and gave it a test run in a session to explore this plugin's promising potential. 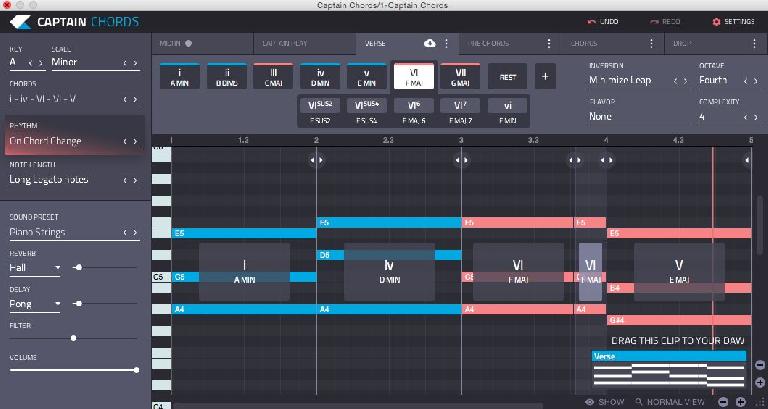 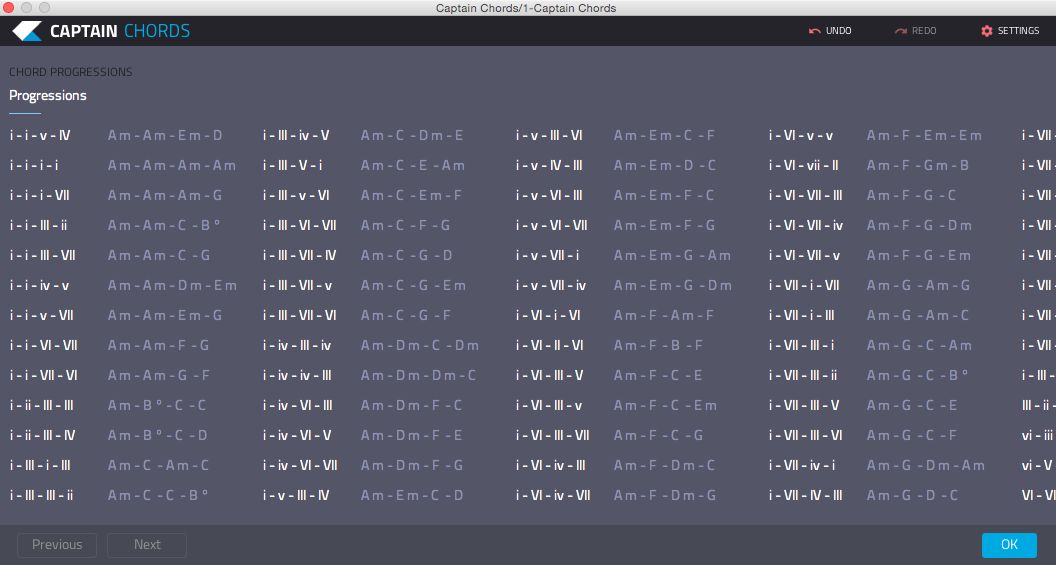 Chords in the main grid can be easily swapped, or selected and modified to an suspended or extended chord. For example, the i chord (A min) can be changed to a iSUS2, iSUS4, i6, i7 or an I chord. This feature makes advanced harmonic variations on chords accessible for novice producers, and simplifies the process of trying out chord variations. Captain Chords uses correct voice leading for chords, and minimizes the leaps in notes between chords. For those who want to go one step further, the plugin allows chords to be inverted, played in different octaves, or for the addition of a 6th, 7th, 9th, 11th or 13th to the chord.

There's multiple tabs inside the plugin that allow for chord creation of the verse, pre-chorus, chorus and drop. I like these sections, as they allow different parts of the song to be written and kept organized. 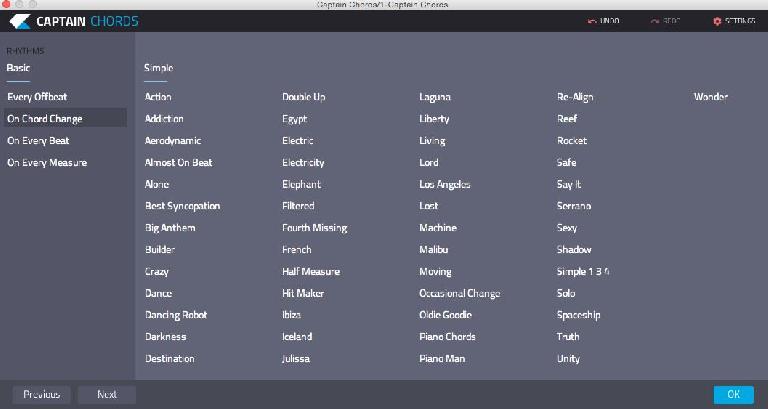 Captain Chords offers a wealth of rhythms for chord progressions. Options include playing the chords on the offbeat, on the chord change, on every beat and on every measure. The length of the notes can be changed to add further rhythmic changes. The built-in rhythms are great starting places for writing, especially for those who don't specialize in playing keys. 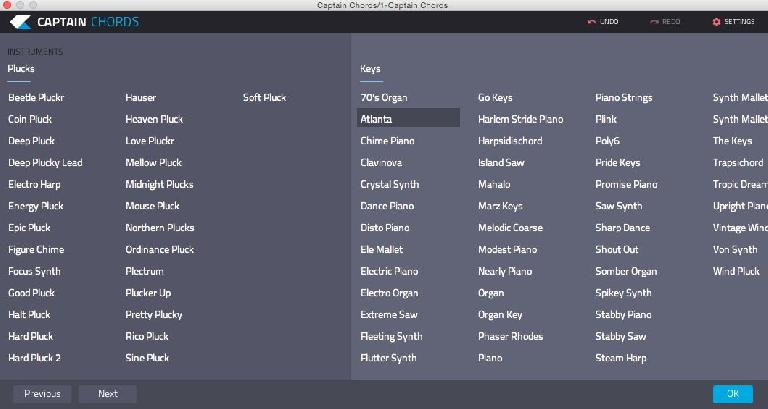 Captain Chords includes a wide range of presets, from plucks and keys to leads, pads, strings and voice. The sounds are well designed, and there's more than enough presets to get producers inspired to write. For further customization, different types of Reverb and Delay can be added to each sound and there's also a Filter available.

One of my favourite features on Captain Chords is the “Clip Jam” mode, which turns the computer's keyboard into a jam space. This is a cool feature for those who prefer to use their hands to write music, rather than select chord progressions with a mouse. The row A-J on the keyboard plays the triad chords and 'borrowed' chords, 7th chords, 9th chords, SUS2 Chords, and SUS4 chords are available to jam with. 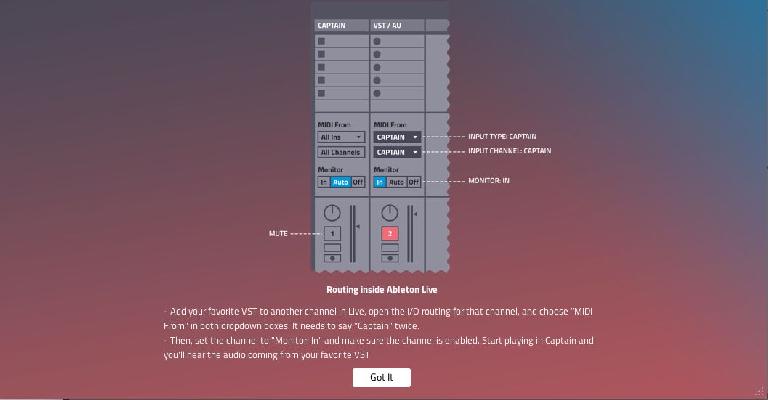 I was amazed with how easily Captain Chords allowed me to write new chord progressions and the degree of control it gave me over the chords themselves, the progression as a whole, the rhythms and sounds. Its simple enough for producers with no music theory knowledge to write advanced progressions yet intelligent enough for experienced musicians to write elegant progressions. I would recommend Captain Chords to those who want to to simplify the chord creation process and generate new song ideas quickly.

Pros: Easily customize and create chord changes. Apply rhythms to chord progressions. Over a hundred preset sounds. Can be routed to a VST or hardware synth. Comes with a 30-day money back guarantee.

Cons: Although it's easy to use, new users may be intimidated by the names and types of chords available. It looks like you need to know a lot of music theory to successfully use the plugin, even though you don't necessarily need to.

Learn more about MIDI and composition today - check out the pro video courses in the Ask.Audio Academy. https://ask.audio/academy?nleloc=new-releases