Language
LooperSonic is a multitrack audio looper and recorder for iPhone and iPad. It emulates the best functions of the humble loop pedal with an eight-track recorder. G.W. Childs checks it out.

Wouldn’t it be cool if you could take the best Loop Pedal emulator out there, and then mix it with a basic DAW? This is exactly what LooperSonic, a brand new App by David O’Neil claims to do. But, does it do it well? Let’s take a look, in this review of LooperSonic.

After a quick, and painless launch of LooperSonic, I am immediately greeted with an extremely thorough, and pleasant walk-through. But, as the walk-through continues well past the steps in which many loop-tastic iOS apps, I realize that there might be a little more depth than usual.

And that’s kind of the gist of LooperSonic. From a distance, it looks like it may just be a darker version of Propellerhead’s Take. But, once you start playing with it, you begin to find out that there’s a large amount of editing capabilities, and very few limitations. 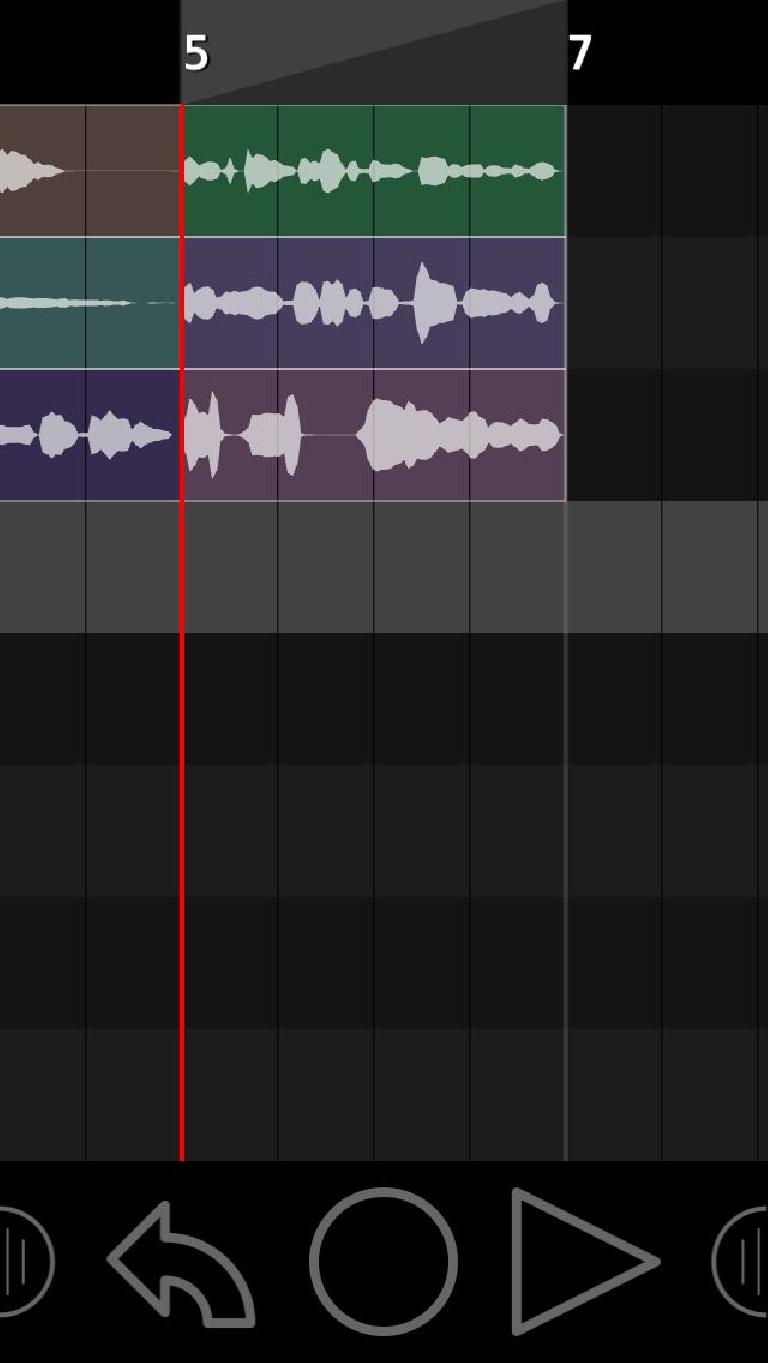 With up to 8 tracks of simultaneous recording per song, one might guess that it’s the usual, clunky, middle of the road, iOS attempt at a DAW. And, might actually do what it says, but it’s going to be painful, due to the GUI, and a lack of polish. Well, actually, I’m happy to report this isn’t the case. Boasting, and realizing features like Undos and Redos stack all the way up to 100 times. And major DAW-ish editing features like Copy, Trim, Paste, as well as no-brainer bits of polish, like multi-select for multiple clips, and clip joining really do place LooperSonic in a nice light for amateur, all the way on up to mobile pro-level multi-track. One thing to note about Tempo:  Lowering the tempo lowers the pitch of the recordings, in the same way slowing down a record slows down the pitch. LoopSonic also has a tempo mode where you can lower tempo by key. This, of course, lowers, or raises the pitch, but by note. This will definitely be appreciated for people that just want to jam with others, and get some recording in, at the same time. 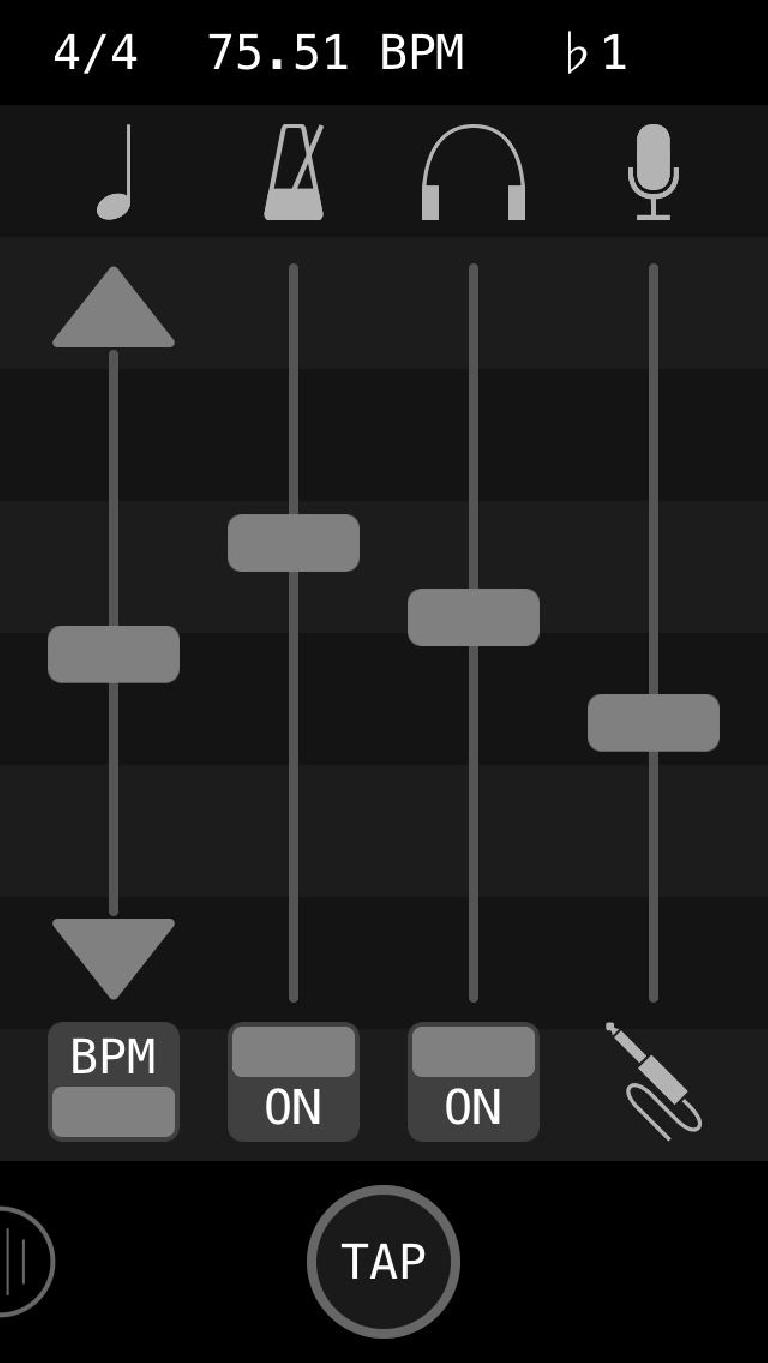 So, it’s just like it says it is, in terms of loop pedal-ish behavior. Once you decide to end the recording, in order for the looping to take place, you simply press the record button, again. However, I sort of found it frustrating that recording ceases in exactly the same place you pressed the record button, as opposed to simply rounding to the next bar, so that you don’t create an incomplete loop that has timing issues. So, that takes a little getting used to.

After successfully creating a loop that I like, I found that I really started to pick up on the rest of the flow, very quickly. And, interface, and LooperSonic definitely push you forward. For example, once I finish recording a pass on one track, LooperSonic automatically places focus on the next track, for recording... Just in case you’re ready.

I did experience some crashes, intermittently, that just involved pressing the record button. But, thankfully when crashes do occur, LooperSonic bounces back with whatever you recorded in your last session... With some of the Undos still in tact.

It’s worthy of note, as well that setting up loop points, actually moving beyond four, to eight bars is very easy to do, with the interface that’s in place. It’s not cumbersome like many of the iOS-based DAW wannabes.

I can definitely see myself spending more time with LooperSonic. It may lack some polish in certain areas, but it’s brand new. Hopefully, we’ll see development continue on it—maybe even with Ableton Link support. It should be noted that AudioBus does work with LooperSonic. So, this could be a really interesting candidate for an internal iOS-based DAW to tie all of those instruments, effects and drum machines that you have, together.

Pros: A mostly solid, software-based, eight-track recorder that is easy to use and should be very friendly for people who get into loop pedals.

Cons: Some crashes, here and there.