Language
There's a new powerful plug-in synth on the streets that claims to have a modern, clean sound, good for all genres and producers. Darren Burgos goes in-depth with the excellent sounding Lethal. 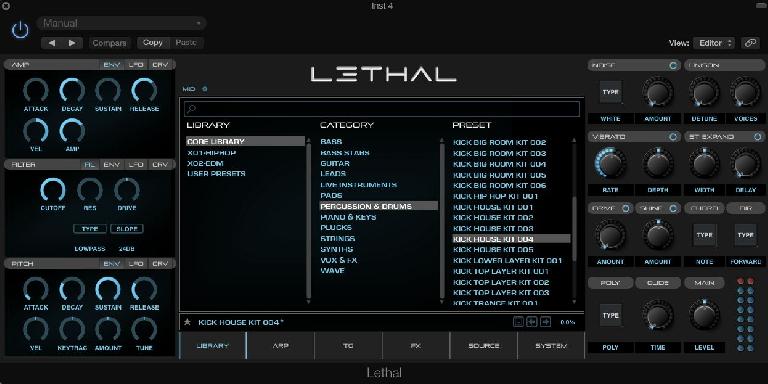 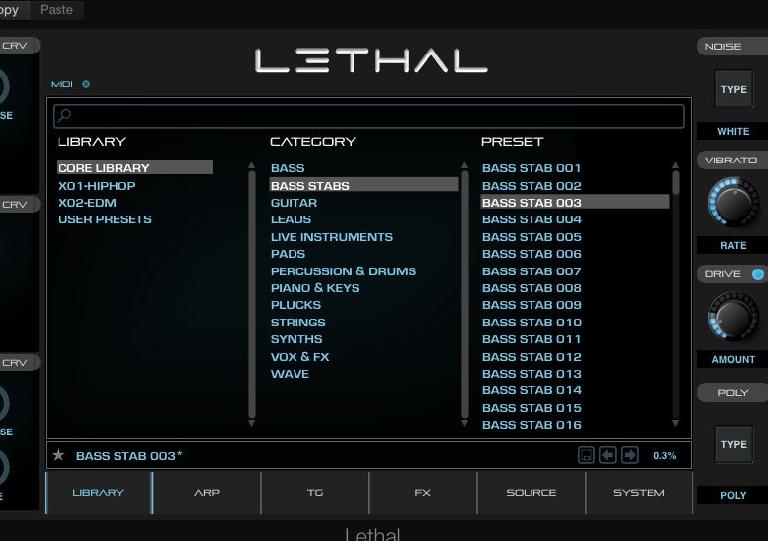 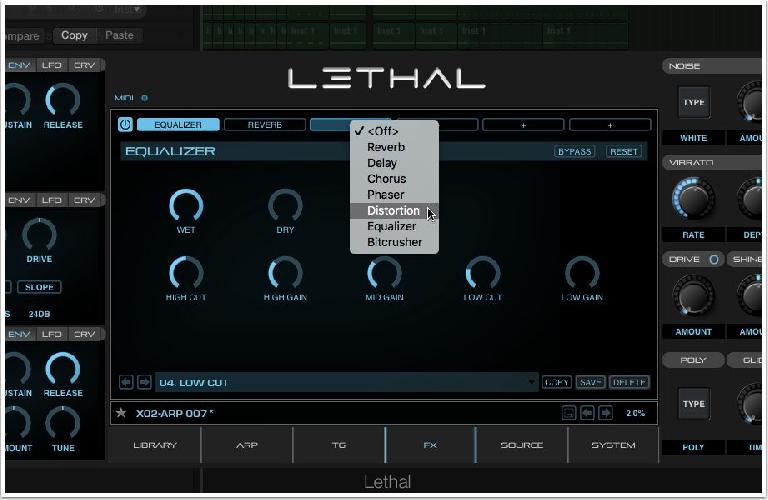 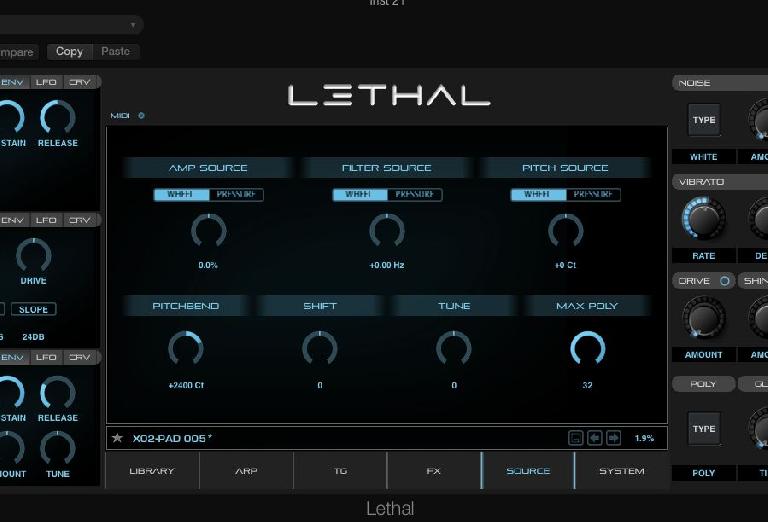 Mac
Hi Darren, I read one of your articles about house basslines which you wrote a few years back. I was looking to know if I would be able to get the presets off you? Thanks.
DarrenB
Hi Mark, do you mean the presets I used for the demo song in this review?
DarrenB
This one?:
https://ask.audio/articles/5-essential-synths-for-deep-bass-sounds
Mac
Hi Darren, yeah thats the one!
DarrenB
I might actually have them!! I'll look and post if so. I usually save projects I work on while writing.