This modular sequencer for iOS takes a unique approach to programming and music-making, plus it's very affordable. So what does it bring to the table?

The iOS platform and especially the iPad with its larger screen has been a real boon for developers of experimental music apps. Once restricted to custom hardware like the Lemur, now this kind of stuff is available to almost anyone. KRFT is a modular controller and sequencer app for iPad and iPhone that aims to “challenge the two decade old paradigm of the multitrack DAW”, as the developers state. It’s certainly ambitious, but does it succeed? 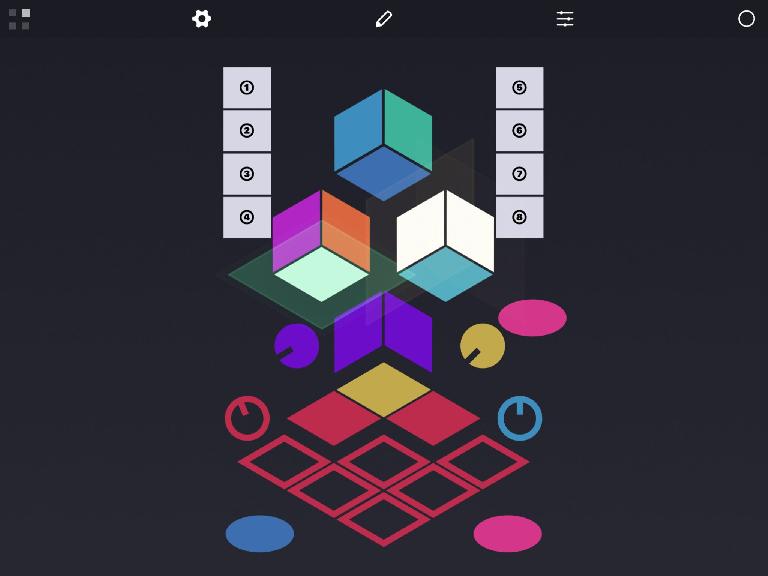 Let’s get this out of the way – when you introduce a whole new way of doing things, conventional knowledge kind of goes out of the window. That’s another way of saying that you will initially have to spend some time learning where everything is, and what it does. Honestly though, in the case of KRFT it’s not half as complex as it might at first seem. The concepts of music production are all here – tracks, channels, instruments, pads, keys, piano roll editors – it’s just that they’re arranged differently.

For a very comprehensive breakdown of the app (there is a huge amount of detail) I’d recommend checking out the website. But here’s a grab bag of how it basically works. A session is referred to as a “Surface” and you can access some demo projects online to get started. The different coloured shapes represent types of playback device or control: loops, fills, audio elements, dials, morph or group items. You can add a new cell (for this is what they are known as) by tapping in an empty area, and freely drag cells around to create layouts. Each cell also has its own individual cue, sync, loop and interaction controls so you can set them all up to behave differently. 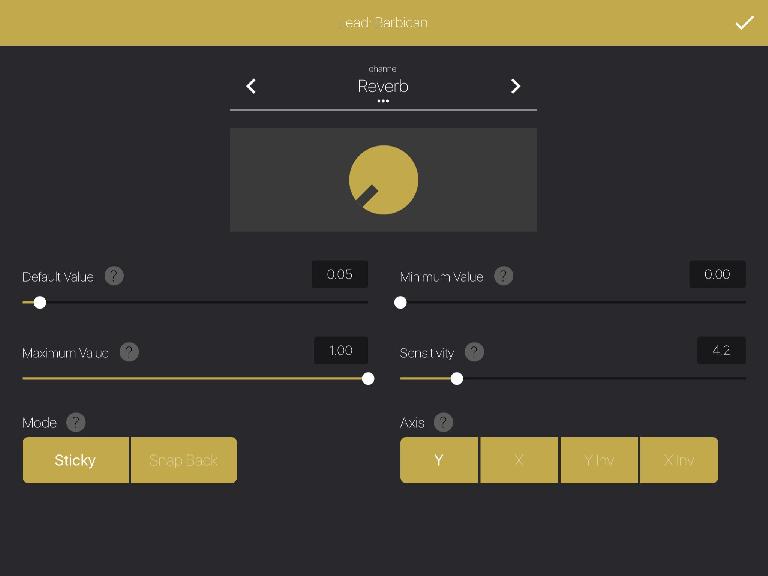 Each cell can of course be edited. In Edit mode you get the option to modify a cell’s properties, clone or delete it or change the channel through which it plays. Instruments can have new sounds assigned from the library and sampled loops can also be swapped out. MIDI pads and a keyboard are available for programming and each part has a MIDI editor so you can easily tweak any pattern in quite advanced ways. Rotary controls can be assigned to provide quick access to effect parameters, levels and more. It’s all hugely flexible and the colour coding helps a lot with keeping track of what’s going on. You get 55 bass presets, 50 lead presets, 14 drum kits  and over 50 sound effects. 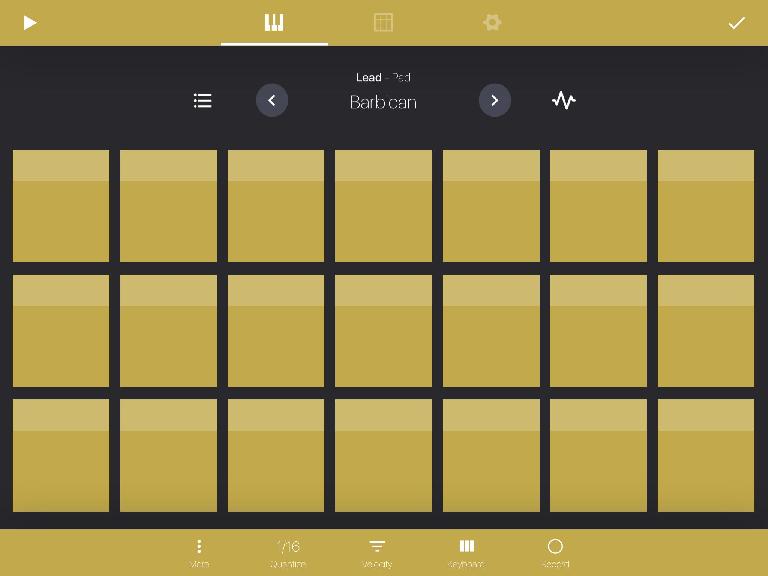 As far as song sequencing goes, the Group cells are basically used as triggers for other elements in a session. So your first Group might trigger a couple of cells, the second a few more to build the song, and so on. Everything stays in sync and there’s Ableton Link, automation, AudioBus, control of CoreMIDI apps and AUs, the ability to mix and export performances to other apps… the list goes on. 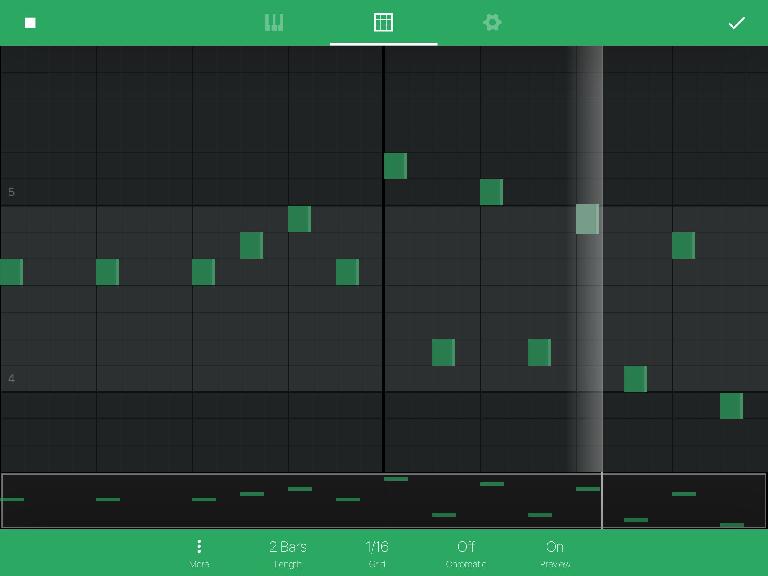 KRFT is a truly innovative app which certainly achieves its aim of finding a new way to let you make music. I don’t think it’s trying to be the same as a conventional DAW – it really does take its own approach, and it works very well. There is an initial moderate learning curve but if you dig down a little you recognise that it’s not as abstract as it first seems, and concepts that you recognise do feature throughout. It’s beautifully designed and sounds great, plus it connects easily with your other apps, Ableton Live and other MIDI applications. At this price it’s virtualy a no-brainer.

Pros: Unique and innovative approach to sequencing. Modular – build your own unique Surfaces. Feels slick and responsive. Sounds cool. Everything is very tweakable. Plays nicely with your other apps and MIDI gear. Attractively priced. Quite addictive.

Cons: Requires a little learning as its approach is different to a standard meat-and-potatoes DAW.