Language
Modular is at the buzz word in the music industry now, but wait... here's a modular, multiband effects plug-in, not hardware, which allows you to build your own effects chains quickly & easily.

I recently got my mind blown by a new plug-in from one of my favorite developers kiloHearts. You probably know them from some of their already sick assortment of plugs, that include the kHs One and the Faturator. The new addition to the line, known simply as Multipass, adds several new elements to the already powerful assortment of plugs available from kiloHearts. Let’s take a look and see why Multipass could change your whole sound. 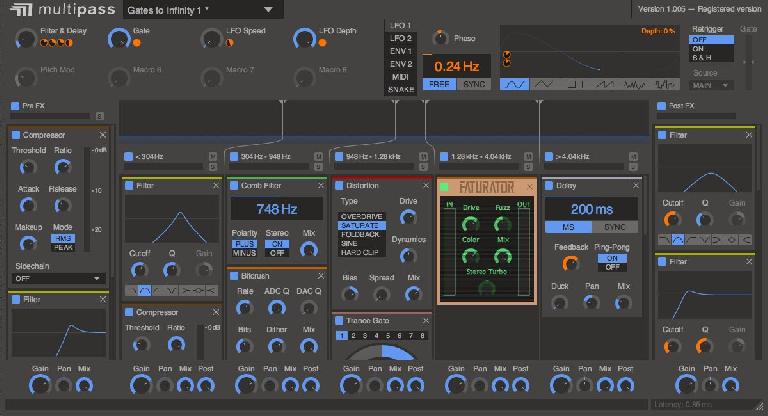 Much like a multiband compressor, Multipass is an effect plug that takes the incoming signal and then divides this signal between up to 5 frequency bands. The major difference comes in with the bands, themselves. Of course, you can assign a compressor to each band, but in addition to compressors, there are also a slew of other effects options. 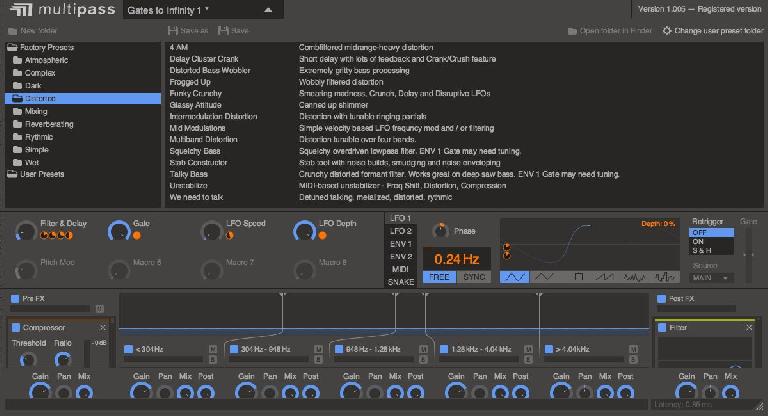 As we’ve established, each frequency band can be assigned to one effect or more. In addition, I should mention a couple of things that really sweeten the pot. First off: For each Frequency Band, you can have an unlimited number of modular effects, or at least as much as your machine can handle. And, it’s not just bands, either. You can also set up an unlimited number of Pre FX, and Post FX! 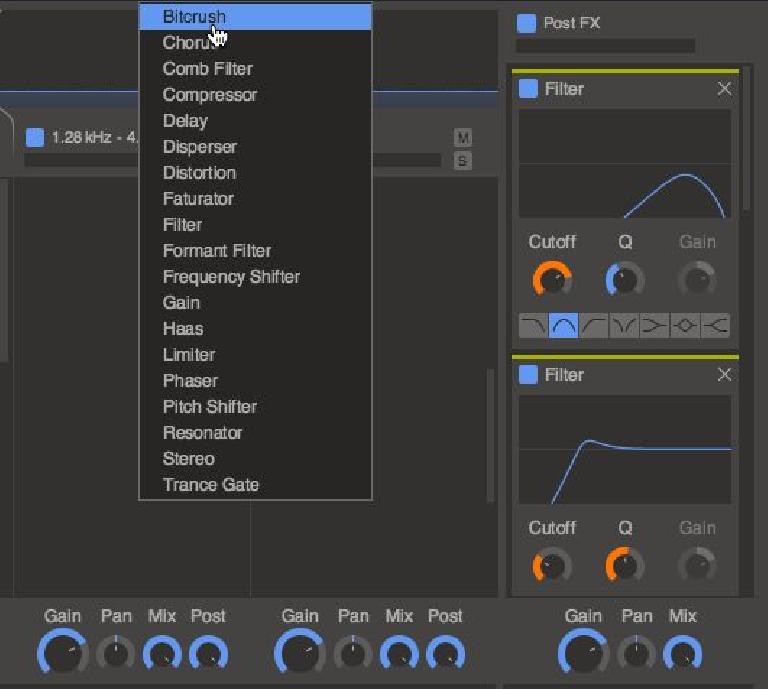 But, what are these effects that I keep referring to? Multipass’s effects inventory is supplied by a slew of what kiloHearts refer to as snapin plug-ins. All of the major players like Chorus, Limiter, Stereo, Gain and Delay, actually come with Multipass.

Thankfully, the list of effects is far greater, and Multipass has been designed with enough of an open architecture, that you can purchase additional effects, and effects bundles that feature a far more esoteric, and EDM friendly batch of snapins. And, it’s with these additional plug-ins that you really start to see a greater usage for multi-pass, in the sense that it can make even the simplest of melodies, or evena single whole note of a string, something amazing.

So, it’s almost like having another DAW, inside your DAW. With all of those snapins available, and with potentially even more unique snapins available for purchase, it goes without saying that there is a real possibility for some major clutter, on your screen. Thankfully, and like many of the other kiloHearts plug-ins, Multipass sports an extremely intuitive interface that you can tell the developer went to great pains to make a reality. Choosing patches reveals a bigger patch browser, each frequency band, pre FX and post FX channels feature rubber band-ish, channel strips, that seemingly go on, forever. You can definitely get lost, don’t get me wrong! But, because, and especially if you stock up on snapins, Multipass offers such a universe of experimentation, you find yourself getting used to the visuals, and the flow, a lot faster than you’d think you would, with a plug-in that boasts such an array of possibilities.

I found immediate inspiration with Multipass—not for the presets, and, frankly, I thought there could’ve been a few more—but, for how easy it is to get in there and start building your own effects chains. There’s a use for Multipass in almost every situation I can think of. Need to sweeten a synth bass, give it more definition, and a little bite? Want to filter our the low end of your strings, while at the same time, maybe adding on a modulated, gated rhythm, while placing a reverb on the high frequencies, and adding a formant filter on the mid-range? It takes a few seconds with Multipass. And, the results are amazing. I highly recommend watching the tutorial video. A few minutes, and you’ll definitely find yourself wanting more!

Pros: Powerful, modular, multiband effects plug-in, that actually hosts smaller snapin effects, with the possibility of additional snapin effects during, or after purchase.

Cons: It can quickly eat up all of your processing power!