As the evolution of the iPad and the advent of low-latency bluetooth MIDI begin to develop at an astonishing pace, many ‘pro-level’ sample libraries, synth instruments, and high-quality effects are being ported over to iOS. This is with good reason, because if you pair up an iPad with an iConnect Audio interface and a MIDI controller you’ve got a pro-level instrument on your hands!

iSymphonic Orchestra is a vast collection of orchestral sounds from Crudebyte and Kurt Ader that promises to bring your iOS device up to par with offerings available in Kontakt or on a Kronos workstation. I spent a month working with iSymphonic to see if it could deliver.

iSymphonic’s interface is simple to use, and it’s made to get you started right away. There is the requisite on-screen keyboard that can be resized with a simple pinch to zoom gesture, a large patch name display front and center, and 2 drop down menus at the top for switching between sounds and accompanying effects. 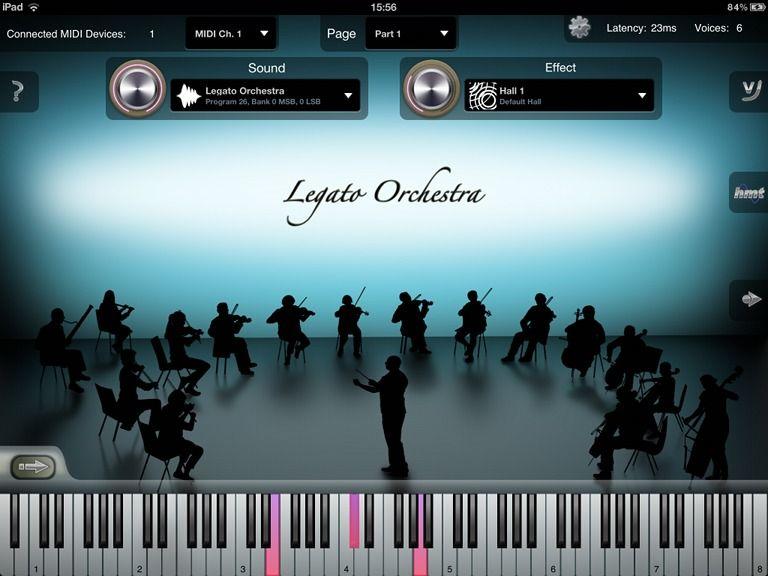 On the right side of the screen, you’re treated to the tuning and MIDI response curve options. These are highly usable, and both can be easily tweaked by using the iPad’s touch screen controls. There is also a button for a rudimentary sequencer. I’m sure many folks find that handy, but it’s not often that I’m going to want to sequence using only the sounds included in iSymphonic so I didn’t use it much.

I was literally champing at the bit to get my hands on these sounds, as I’m a big fan of Kurt Ader and what he as done with KA pro and the Kronos libraries. KA pro sounds are always a welcome addition to whatever model Kronos I might be using, and he not only knows how to squeeze every bit of fidelity available into a small library (Kronos libraries are under 2 GB by design), he knows how to wring every ounce out of a sample once it’s been mapped. 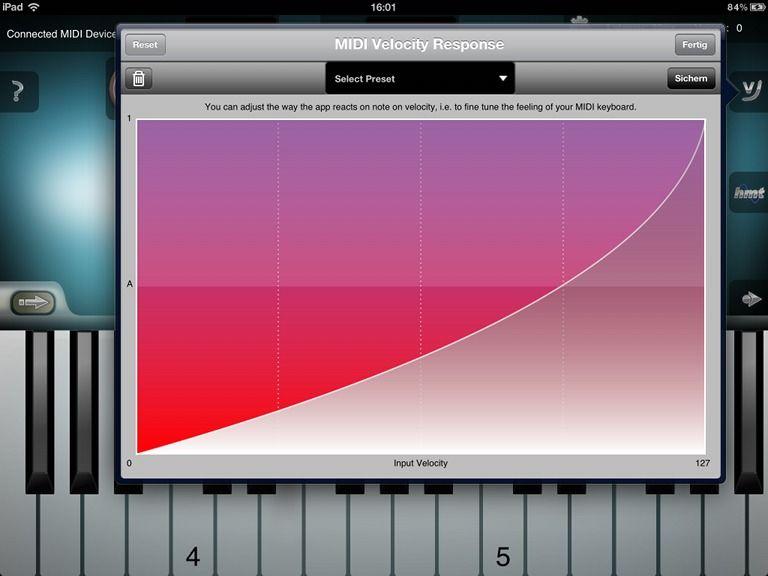 I’m happy to report that the factory sounds of iSymphonic Orchestra are really fantastic. They are expressive, playable, dynamic, and feel like they would hold up to similar offerings from Kontakt or any of the ‘big companies’ of keyboard workstations. The strings and horns felt boutique and high end, and to be honest they felt more like what you’d get when you deck out Kontakt with some premium content. 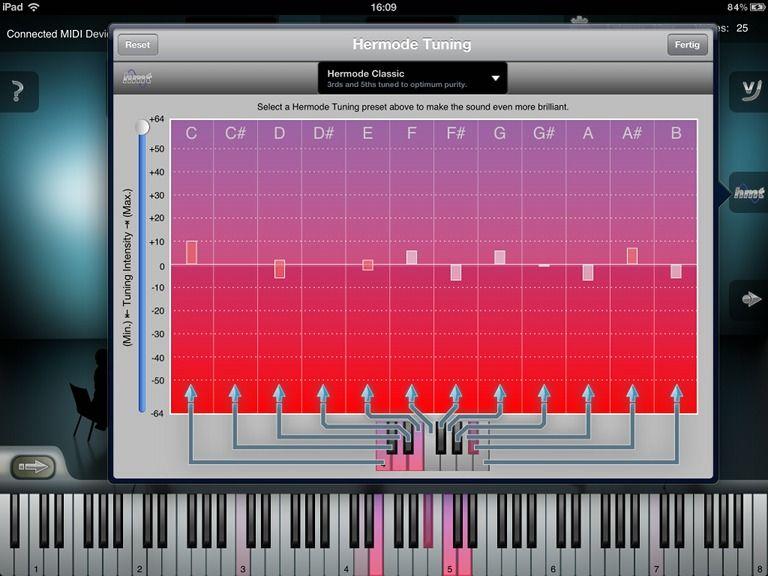 That being said, I really wish more of them were included in the basic purchase price, and I also wish that the expanded sound packs were a little more modestly priced. At $25, most of what you’re getting are string and tutti orchestra sounds, and a few brass sprinkled in for good measure. It’s not until you download the optional ‘pro’ sound packs that you can really deck out your iPad with woodwinds, multiple brass configurations, harps, harpsichords, choirs, and all the other sonic goodness. While I understand that iOS has driven the market down way too far in some cases for a variety of instruments, at the most basic level I would expect at least a single patch of every instrument family (brass, woodwinds, percussion, etc.).

iSymphonic Orchestra is a truly fantastic app with amazing sounds, a wonderful feature set, and an easy-to-use interface. If you’re going to start using your iPad as a professional sound module and you want the best orchestra sounds you can find, look no further.

Cons: No key switching, some basic instruments missing from the app without augmenting with in-app purchases

Benny Chong
I use an iPad '97 for isymphony. isymphony will somehow stop and hang if I use it as an interApp in Garageband. Anyone has any solution? Tq.