Language
If you're looking for an affordable microphone lavalier solution which are lightweight, plugs directly into your iOS device and has decent sound pickup, the iRig Mic Lav's might be for you.

When I got back into videography a few years ago, I was surprised to find that there was a big gap in the middle of the lavalier mic market. They were either very cheap—with the associated quality issues—or much better but far more expensive and requiring broadcast-grade accessories. There didn’t seem to be much for someone wanting to do interviews or podcasts that sounded good but without spending a fortune.

This is one of the areas that IK Multimedia caters to with many of its hardware products, and the latest is the iRig Mic Lav, an omnidirectional electret condenser mic that doesn’t require power and is compatible with all iOS devices of recent years as well as most recent Android devices. It has a single mini jack plug that carries audio both in and out of your iPhone (for example) and a junction box to which you can connect either a second identical mic (a two-pack is available at a discount) or a pair of headphones for monitoring. If you chain two mics together, you are also able to monitor via the second mic’s headphone out, since it still functions. 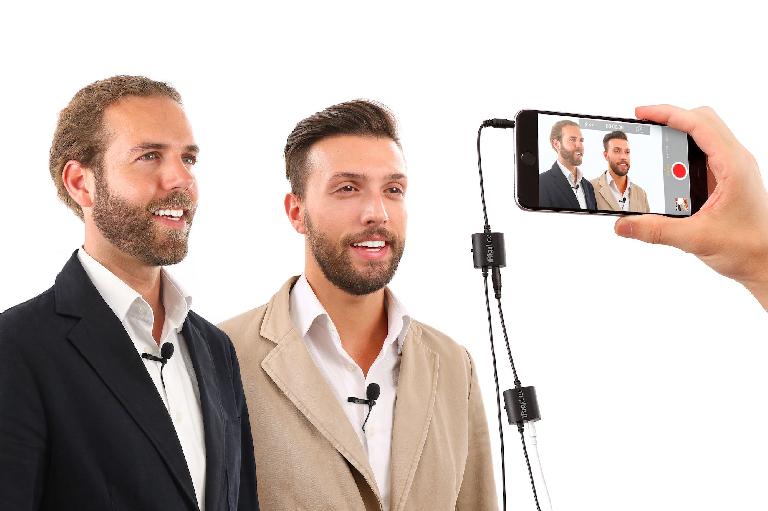 “So, tell us where you got your teeth done”.

A switch on the junction box lets you toggle between monitoring or chaining mode, and you get a foam pop shield as well as a very sturdy clip with each mic. They are very lightweight but feel well built, and come in a cool carrying case for transportation. The cable is 150 cm long which is about right for interviewing a subject, perhaps while filming them from the phone to which your mic is connected. You could connect the mic to the mic input on a DSLR too, if it has one. 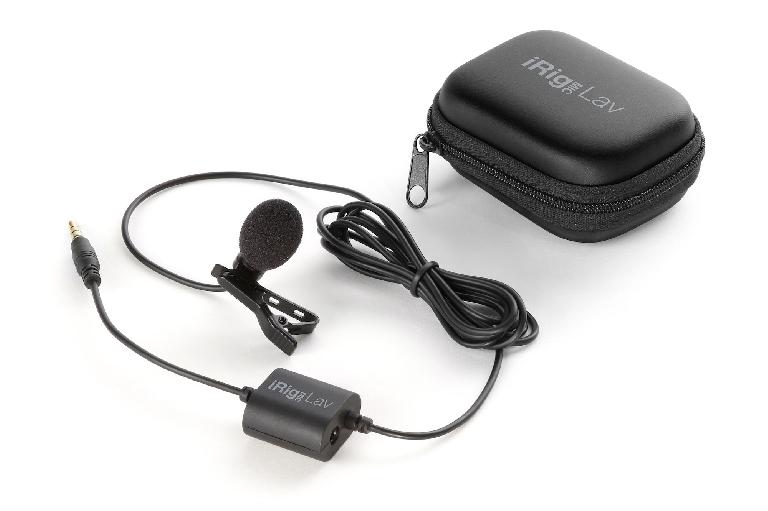 You might ask why you need to monitor someone standing a meter away from you and the answer is to gauge more accurately how clearly their voice is coming through, especially when there is ambient noise like traffic or birds. You would either have to move the mic towards or away from their mouth, or set a level in software to compensate. Note also that you can’t submix two chained mics independently, so it helps to get the levels about right before you start recording. You’ll ideally want an audio recording app that lets you set a level, like IK’s own iRig Recorder Free: many other voice record apps, at least the free ones, don’t have this facility. The iOS Camera video app detects and uses the external mic when you connect it, though again it has no level control so you’ll need to monitor to get this right. 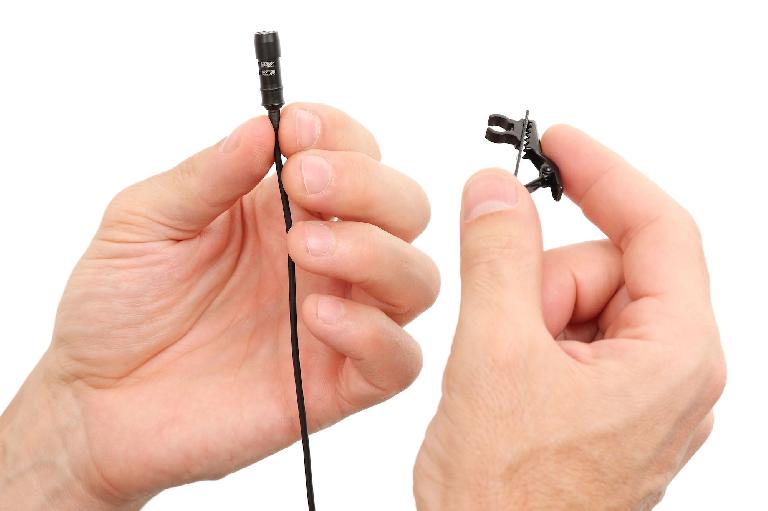 The mic is very capable in terms of its pickup, getting a good signal when properly placed—though proper placement is necessary with all lavalier mics. There was no hiss and a good, solid range of frequencies present in the recording. Being omnidirectional it will pick up ambient sound too, so as ever, the quieter your recording environment the better. The iRig Mic Lav is a great and affordable solution for podcasters, interviewers and those doing similar tasks and the addition of chaining and monitoring support is a bonus at this price.