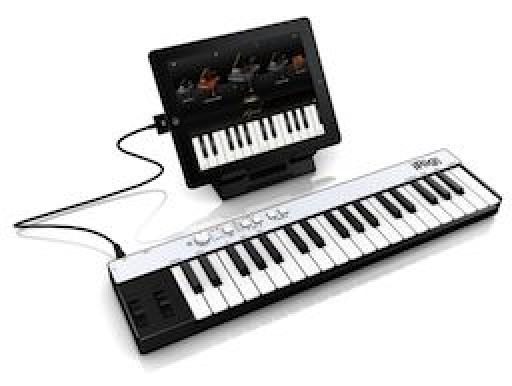 Language
If you're an iPad musician you'll be familiar with the iRig range of hardware accessories that turn your iPad into a portable studio. Mike Watkinson puts IK's iRig Keys MIDI keyboard to the test. 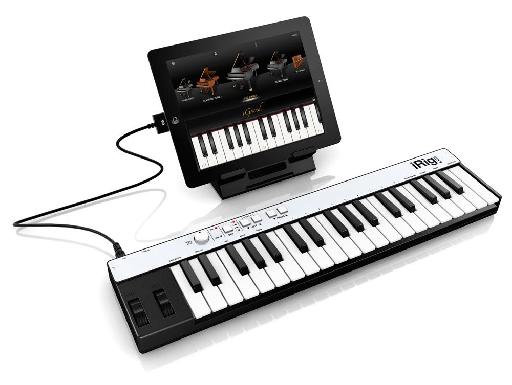 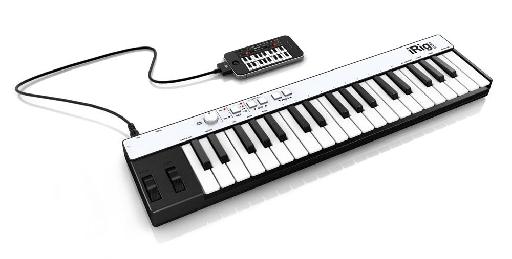 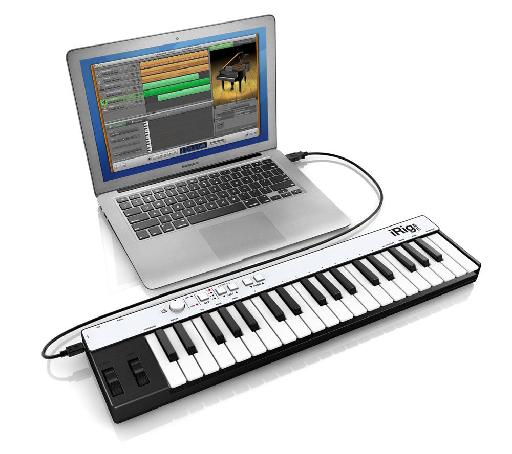