Language
OK, Jay, we know you like Indiginus' guitars, but a review of another one? Yep! Their new Fender Telecaster library is terrific, and Telecaster libraries are less common than the Stratocasters.

What is Renegade Guitar? 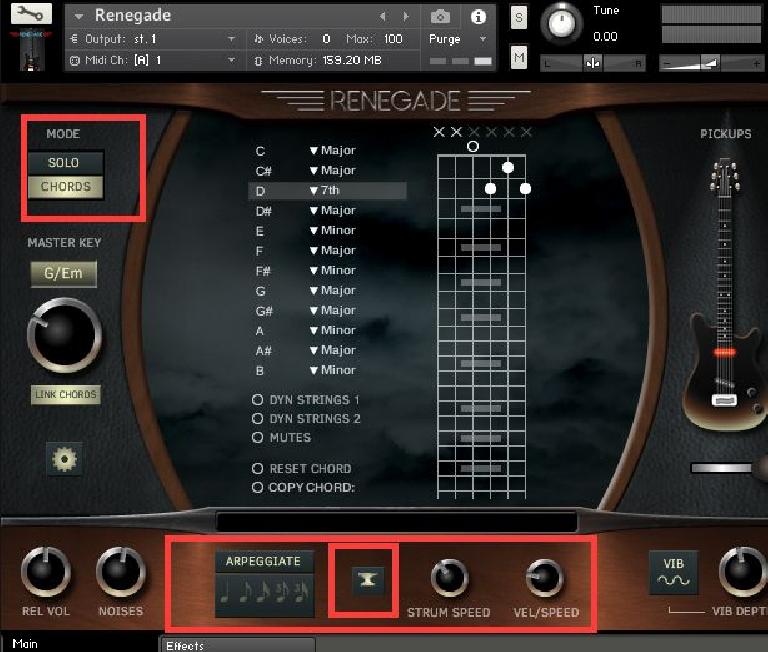 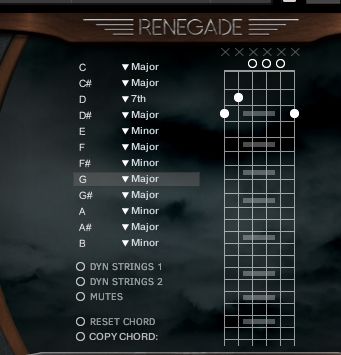 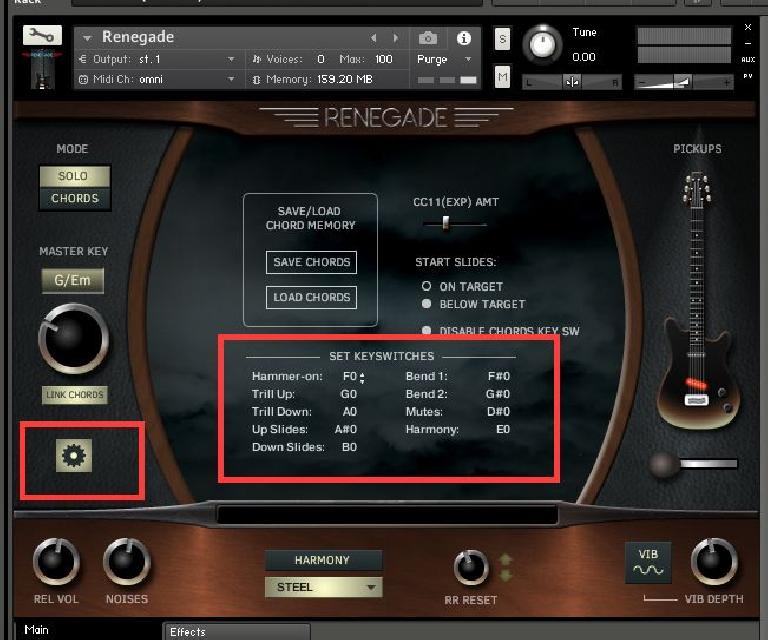 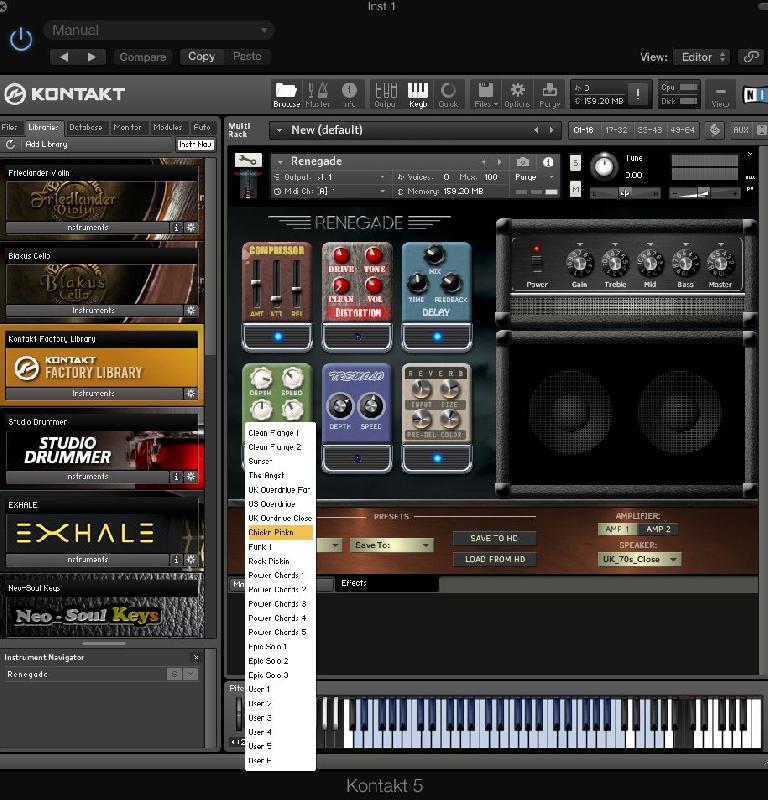 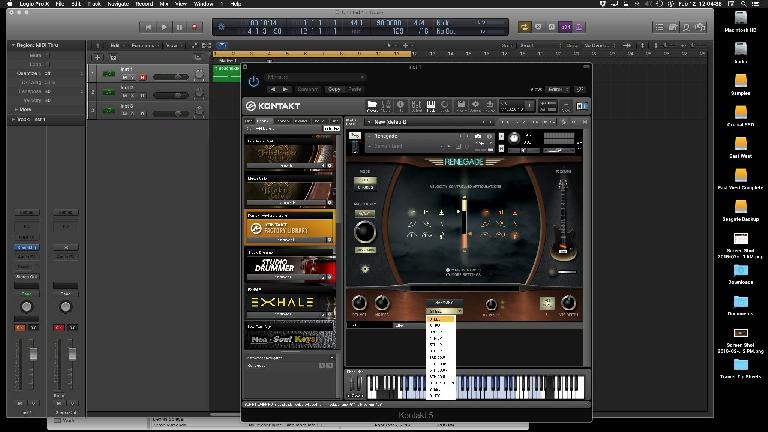