Matt Vanacoro got to grips with binaural audio, ASMR, hidden microphones and more thanks to Hooke Audio's Verse. Check out his hands-on video review here.

Cool. Weird. Useful. Sneaky. Those four words describe the Hooke Verse to a T. This little device was nothing like I expected it to be, and I couldn’t have had more fun testing it out for a few weeks. Let’s jump into the world of binaural audio, ASMR, hidden microphones, and more with Hooke Audio! 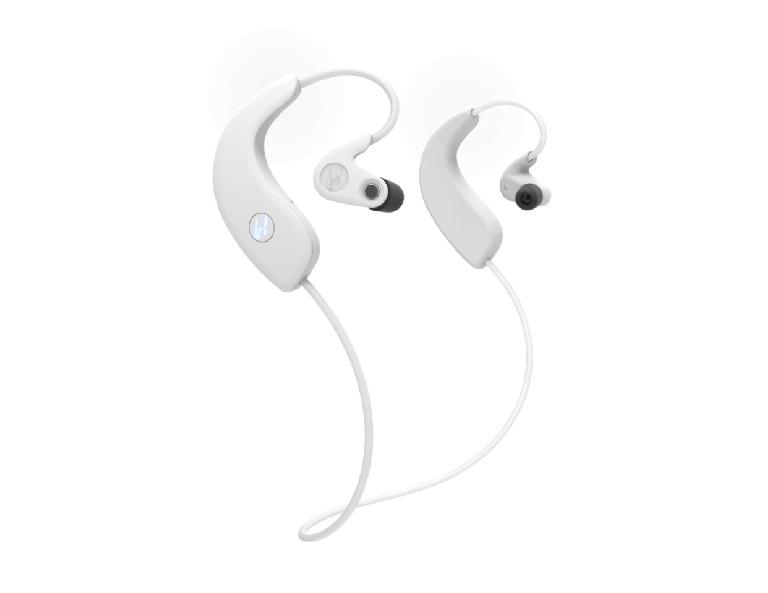 The Hooke Verse is a portable device that allows the regular humans to record binaural audio without a slew of fancy equipment. It's a portable headphone-like device that has a microphone built into each ear. You can wear the Verse, monitor your recording using the headphones, and use your own head as the binaural centerpiece to make your very own recordings that give you the magnificent stereo separation of binaural 3D audio.

The headphones/microphones connect via Bluetooth, although they have a USB cable that converts to 1/8” if you need them to. You can use them as ‘normal’ Bluetooth headphones for your device and they sound quite nice. The microphone is built into the outside and you utilize an app to record audio (or video with binaural audio). There is a workflow to record with every device imaginable. iPhone, Android, GoPro, DSLR camera, computer… you name it. They can all connect to the Verse and record quickly.

Why record and experience binaural? Binaural audio preserves the spacial relationship between the recorder and the source. Even with simple cell phone video, recording with binaural audio makes you feel more ‘there’. Your subject moves around the sound field as they move around visually as well. Most cell phones have a single microphone that captures all audio from a single point. The microphones built into the Hooke Verse allow you to capture sound not just in stereo, but perfectly measured to reproduce the way the original human recording things experienced it. Wild! 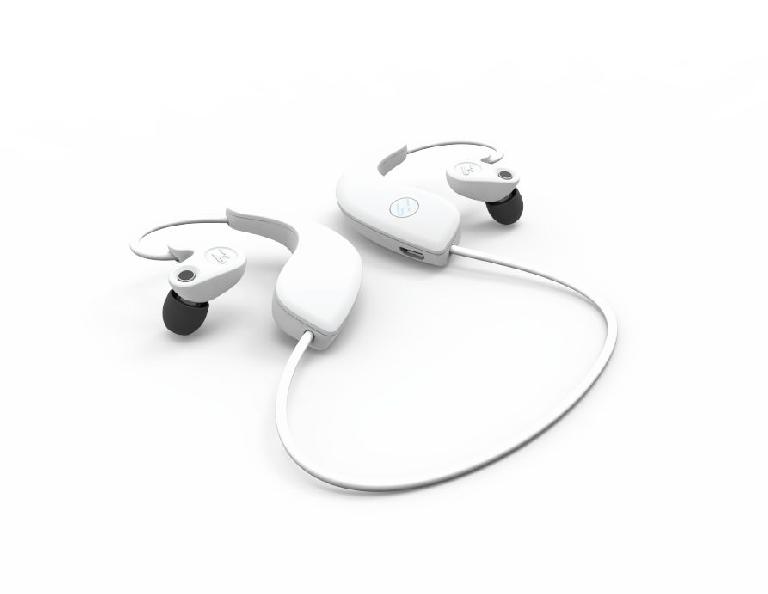 The most fun I had using the Hooke Verse had to be both recording and experiencing ASMR. If you haven’t gotten into ASMR yet, it definitely falls into the ‘weird’ heading we’ve put here. That doesn’t mean it isn’t awesome, though! ASMR stands for ‘Autonomous Sensory Meridian Response’, but basically as it relates to audio and video it can be boiled down to this : pleasurable sounds that elicit calming and sedative sensation that can just move down your body as you listen. Think of whispering up close, the gentle sounds of Bob Ross’s paintbrush on a canvas, things like that. Experiencing and recording these types of sounds in Binaural 3D brings them to a whole new level, and being able to record my own examples with the Hooke Verse was a snap.

The microphones are quite nice, and the gain is adjustable within the app. Actually, I quickly discovered (as I used the Verse as my primary Bluetooth headphones for the week) that it was really handy to have a decent set of stereo microphones on me at all times. Whenever I wanted to record a quick video that had atmosphere, or was of a musical performance, I was able to step up the game with the Hooke Verse without having to set anything up. If you want to have more control over your camera audio using an action camera like a GoPro, the Verse is definitely a boon to have in your pocket. 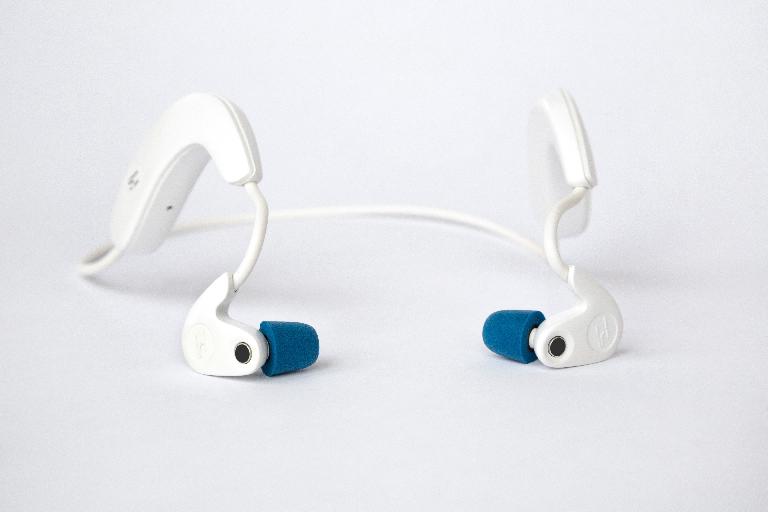 A pair of great microphones on you at all times! This is a concert bootlegger’s dream!! I remember back in the day trying to get decent recordings of musical performances before bands sold every live show afterwards and I would have LOVED to have these. If you’re a music fan, you can get some great videos of live music using your phone for video and the Verse for audio. The music will really pop, you’ll have more control over the volume, and you’ll be able to get good quality 3D audio without setting up a bunch of equipment. It really is pretty wild.

I had a great time with the Hooke Verse. I’d like to see a permanent separate stand that is mountable on a camera tripod or mic stand (in case I want to record with them but not actually wear them). They give you a cardboard assembled phone stand but I’d want something a bit more sturdy. The battery life was more than adequate, you can easily get 8-10 hours of playback on a single charge. The Hooke Verse does quite a bit and costs the same amount as a typical pair of Bluetooth earbuds. They are definitely worth a look!

Cons: I’d like a solid bracket to hold them when I don’t want them in my ears.