A slick yet surprisingly feature-packed way to host all your plugins for live performance without a DAW? Yes please, says Matt Vanacoro.

One of the products that surprised me the most at NAMM this year was Gig Performer 3. I’ve been aware of Gig Performer for a bit now, as it’s been somewhat the ‘only game in town’ in terms of a live host on the PC side of things. With version 3, the gloves have been taken off and the gauntlets thrown down. Gig Performer is barreling down the audio highway to become the live host of choice and I couldn’t be more excited to be live virtual instrument user!

Gig Performer 3 is a Live Host for audio, virtual instrument plugins, and effects. If you have some amazing virtual instruments on your computer that you’re just itching to use live, a live host is what you need. Host software allows you to open up the plugins, route MIDI input to them, and mix them before sending the audio out to the world.

The comparisons to Apple’s MainStage will invariably come, as MainStage is one of the most common ways to host virtual instruments and effects. Gig Performer has been around for a bit now, but with version 3 things just got a whole lot more exciting. 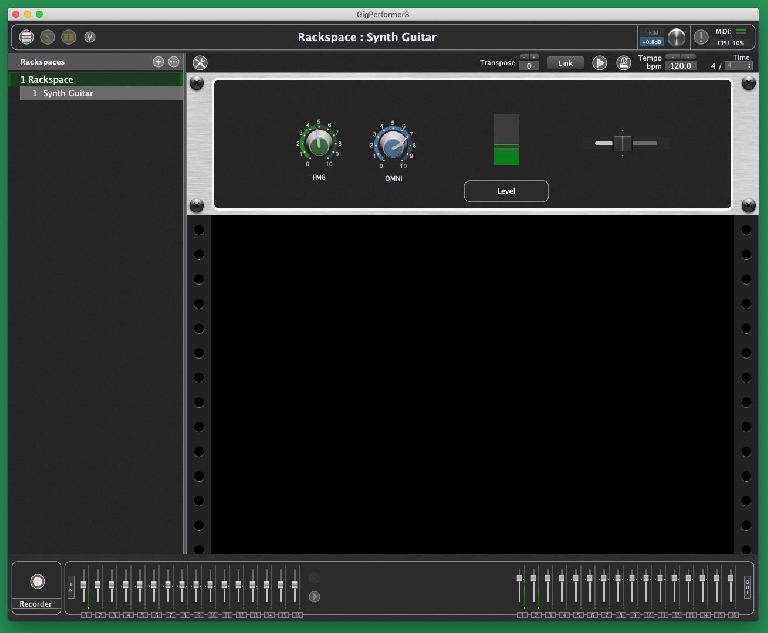 Gig Performer 3 feels *absurdly* lightweight. The download was under 40 megabytes, and it installed in seconds. This is notable because one of the things you notice about GP3 instantly is how snappy, responsive, and efficient it is. Even on older machines, Gig Performer 3 is slick, polished, and just ‘feels’ incredibly rock solid. If there was any bloat in the code, they have hacked it away with a virtual machete.

GP3 takes an interesting approach to programming, presentation, and performance. Aside from the typical ‘virtual rack’ display that you can customize completely, there is a really excellent ‘device routing’ type screen that is very reminiscent of max/msp. You can easily drop in objects that could be a virtual instrument, an effect, a MIDI device, or an audio interface. Making connections is fast and easy to understand, especially with the handy routing screen. You can really get a ‘top down’ look at every MIDI device, every plugin, where it’s going, and what it’s reacting to. It’s actually quite a refreshing approach! 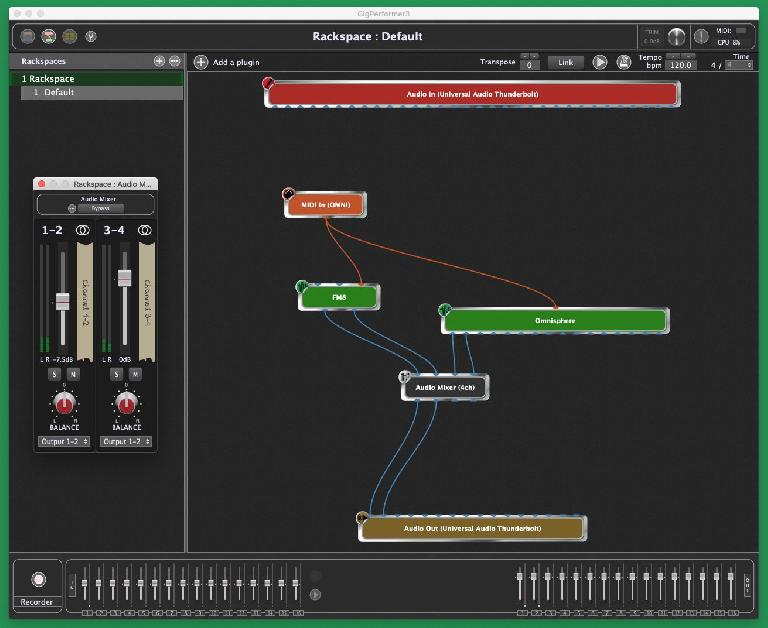 Gig Performer 3 most definitely falls somewhere between the ‘solidness’ and flexibility of Max/MSP and the user-friendliness of MainStage. I’d say it feels designed to allow the power of a completely programmable and hackable audio host in a package that is easy enough to understand without a Master’s Degree in Music Technology. Predictive loading has to be what makes it feel so incredibly light on the CPU, and it really comes through. GP3 loads up pieces of your saved ‘show’ and queues up what it needs next based on your setlist which further drives the point home of ‘this won’t take a year and a day to start up’. You also feel way more confident that the entire thing isn’t going to crash on you when make a major change because it’s really only loading what it ‘needs to’.

The cross-platform and cross-device usage feature is far beyond almost anything I’ve seen. If you open a GP3 file on a different computer with a different plugin set, GP3 creates a virtual ‘chameleon’ plugin that will allow all of your routing to stay intact. It does everything except for the actual processing. Ditto this concept for MIDI and audio devices. This means if you open it up on your mobile device to do a little programming, you don’t have to worry that you’re going to destroy your complex routing setup by switching from an 8-channel audio interface to a 2-channel one. Insane.

Finally, between what they refer to as ‘partial saving’ and ‘variations’ you really have the ability to try out so many different versions of patches before you commit. From saving only parts of a rackspace making endless amounts of variations without having to ‘re-load’ a bunch of samples, Gig Performer 3 feels incredibly optimized. 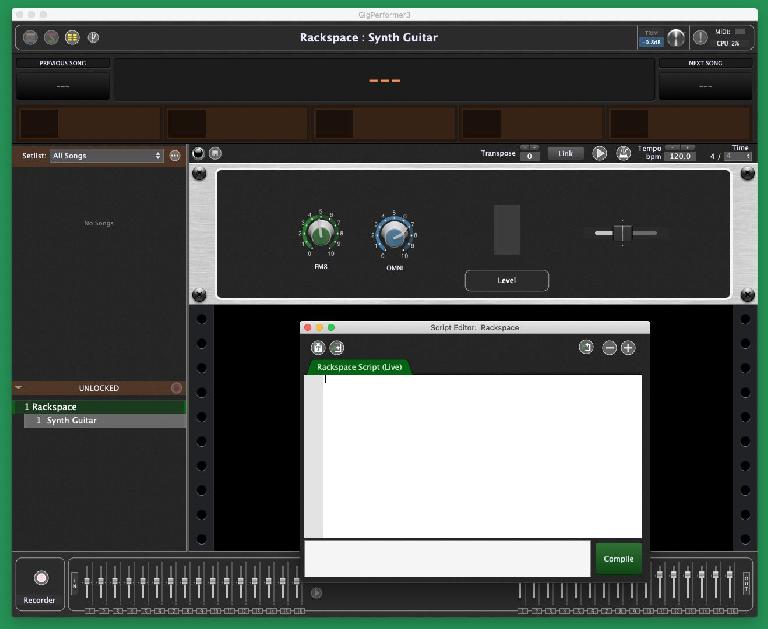 With all of this cool stuff, you can imagine that GP3 definitely has a bit of a learning curve. I’m hoping they flesh out their video tutorials with more content and more voice over. There are a LOT of cool tricks that don’t really make themselves as evident in the manual. I wouldn’t say GP3 is harder OR easier to use than MainStage, it’s just… different. I will say that I can’t remember using a host software or even a DAW that responded in such a smooth, snappy, and lightweight fashion even with loads and loads of complex instruments loaded up. I hope GP3 gains a lot of traction and further pushes the entire market forward into the future.

Cons: There are more features and quick tricks than the documentation necessarily points out. Watch the videos for sure.