Gamechanger Audio's Plus Pedal isn't just a way to add sustain to any sound - it's a fully fledged creative effect in its own right. Here's what G.W Childs made of it when he put it to the test.

Have you ever wanted to sustain a portion of a mix, just like you’d press the sustain pedal on a piano? If this has ever occurred to you, like it has me, then read on! Recently I was given free reign to try out the Plus Pedal from Gamechanger Audio, an innovative guitar pedal that utilizes real time audio sampling to sustain guitar input, and grants the ability to do drones, arpeggios and so on. I thought it would be cool to experience how it could be used in some other ways.

It’s always amazing to hold a final product in your hand where it’s apparent that someone put a lot of love in to it. The Plus Pedal exemplifies this. A really beautiful box sets the stage and plenty of stickers grace the interior. My only frustration was the lack of power supply! For some reason mine seemed to have missed out on the power. Thankfully, I had a universal adapter that did the job just fine.

Aside from that minor situation, the unit itself is flawless. A giant, metal pedal that feels and sits just like a piano sustain pedal adorns the glossy black box, with only a single white LED at the top, which lights up when you press the pedal. Really, it looks timeless when you see it and touch it. So it goes without saying that this is indeed a bit of eye candy for when you’re setting up your gear for a show. Or, it’s a welcome addition to the floor underneath the mixing desk of a producer, which happened to be the case for me. 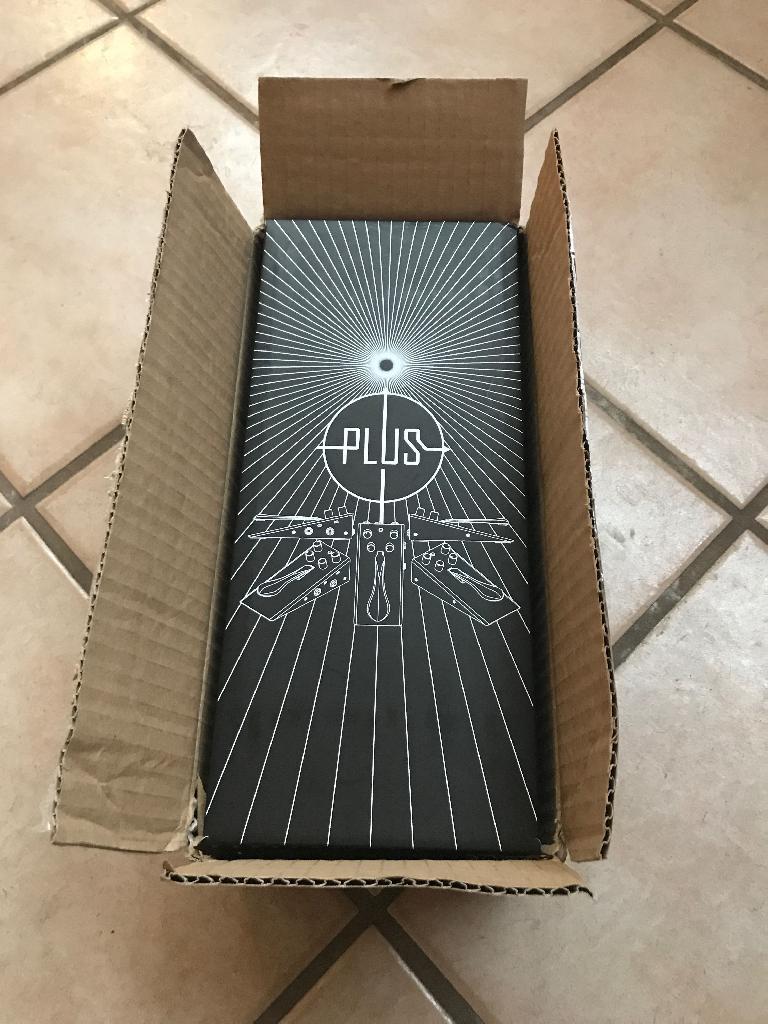 In addition to the main pedal, there is also an included foot switch that gives you an additional Dry Out and lets you toggle On and Off the effect of Plus Pedal when you just want to play normally.

I love big reverb trails and having the ability to freeze things. So the first thing that popped in to my brain was how I might use the Plus Pedal as a return effect, as this would allow me to introduce large drones and decays on the fly, but without affecting other elements within the mix. Where I was actually completely off-base in my thinking was that the Plus Pedal is a reverb. Actually, it’s not. It uses a unique form of real time sampling that captures the incoming signal before the fact, so that when you press down on Plus Pedal you are hearing a seamless loop, or decay of the incoming signal. Though, a very short loop. It’s meant to capture the ringing of a note and for melodic instruments it does this quite well.

I wanted to know what this would be like for production. To take the tails off the ends of drum mixes, to create effects. To mangle some sound. I wanted a sustain pedal to capture pieces of my mixes as they pass to create textures, effects and strange fodder for additional ear candy in my mix. This is where Plus Pedal came in extremely handy.

Scenario- 4PM-11PM Mix Session- Plus Pedal is set up as a Return Effect in Ableton.

The pedal is under the desk, and as certain sections like breaks pop up, I’ve sent numerous channels within my vocal sub-mix over to the Plus Pedal return. Every time a break comes up, I simply press my foot down. Suddenly, the voices are sustained and I am able to lay down the beginnings of a very cool texture. Oh, and did I mention the Return track has other effects stacked as well? A grain delay and a reverb both accentuate the effects of the Plus Pedal but they aren’t overtaking it with the small sample time and the ability to stack layers. The Sustain knob determines how many layers can be currently active. With the knob all the way up, I have the ability to stack up to 5 layers. And, I do! 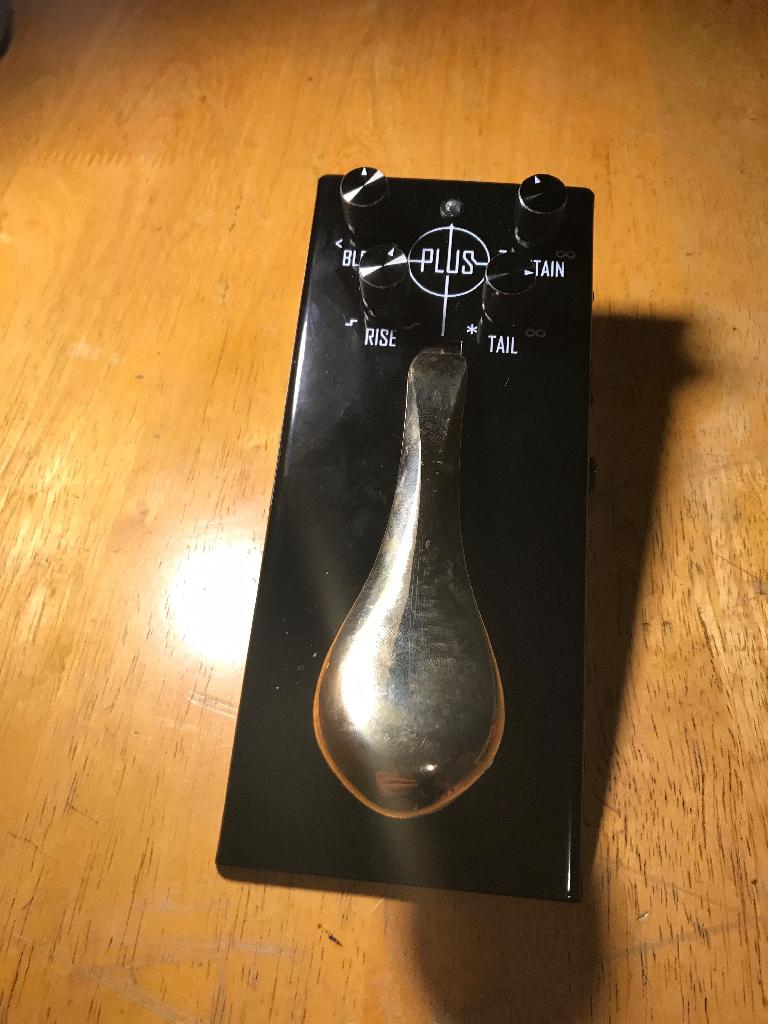 I set up an additional audio track with its input set up as the Return track's output, and run through the whole song, dropping sustained voice sections in breaks, doubling up layers in particular sections. It’s an absolute blast! Once finished, I simply throw a little compression on the newly created texture/fx track.

I tried out Plus Pedal with some synths in Ableton, going through an external out. This is actually another really great way of making some great textures. It is in no way like pressing the sustain pedal on a piano and getting long decay on any synth you run on it. In fact, it tends to be more like an audio loop and at times a glitched audio loop. Especially with the ability to stack layers, you can create new textures and effects that are really kind of their own thing. This is especially true when stacking other effects, be they external effects or plug-ins. 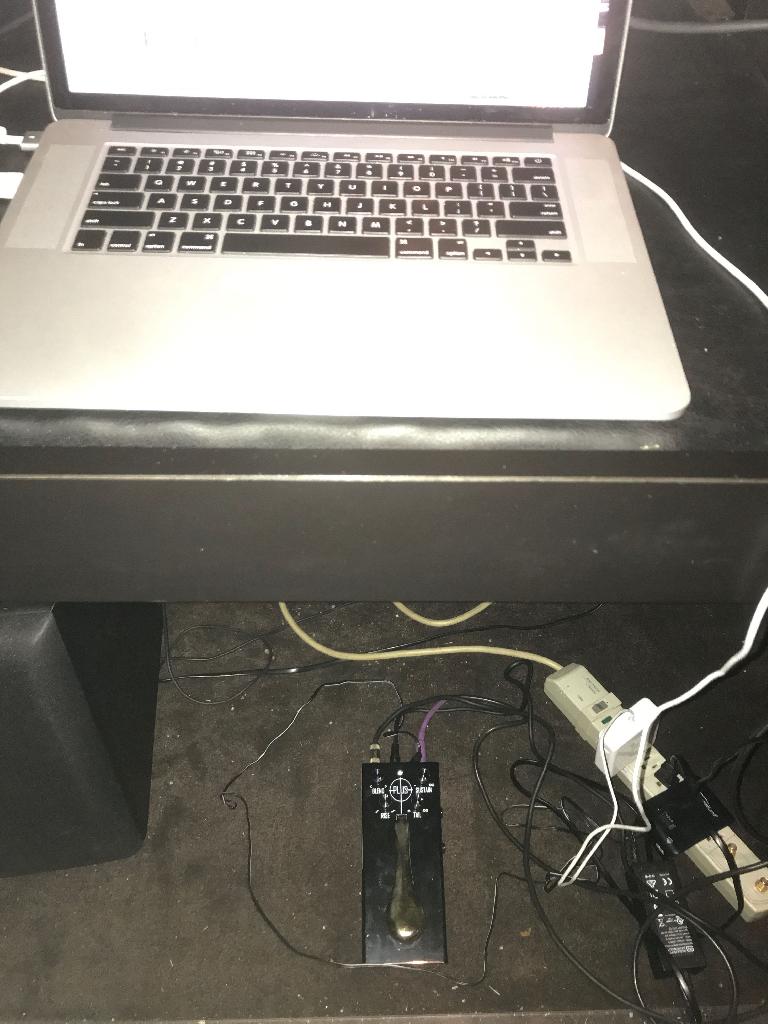 Don’t get me wrong, the Plus Pedal is not a one trick pony. It can create drones and seemingly endless loops. Or it can be used to add to the release of an instrument, simply by adjusting the Tail length. Even the attack of the Sustain can be adjusted so the sustain/looping comes in slightly after playing, thus creating your own accompaniment. 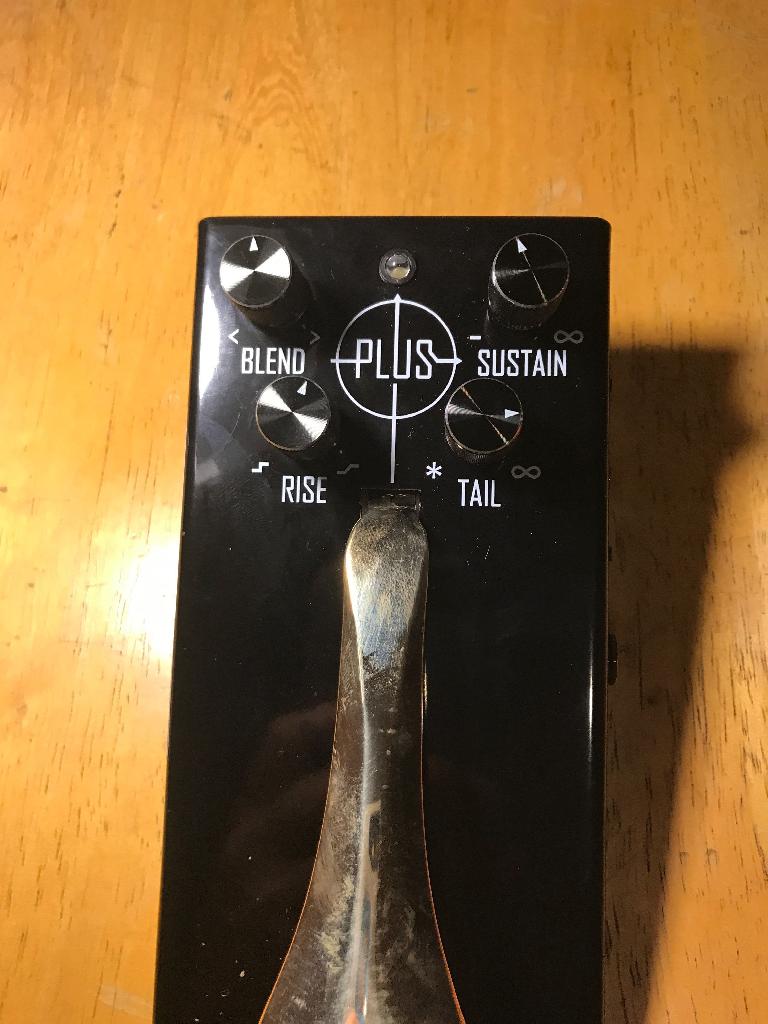 There are even different modes that determine how the pedal will color its input. For example: Single Mode only affects one layer at a time, letting the rest die out. The Group mode gives you the ability to sustain multiple layers at once, based on the Sustain and Tail settings. 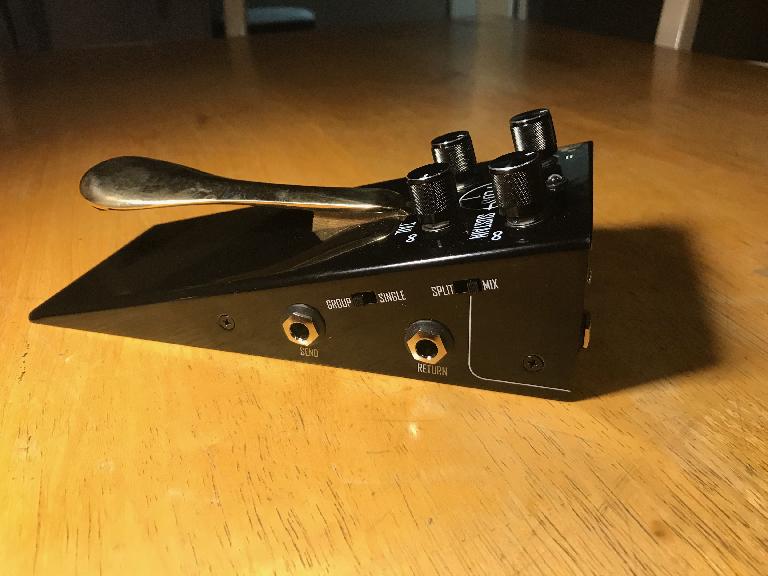 The Plus Pedal really can be a game changer for both guitarists, producers and engineers! After all, it’s an effect. But because it’s technically a sampler, it’s also an instrument and it’s an extremely well designed and sturdy sampler. If you’re looking for a great way to accompany yourself, it’s awesome. If you’re looking for a new effect that happens to be a pedal, well, it’s really cool for that, too Textures forever!

Pros: A sweet sounding sample loop pedal that gives you up to 5 layers, multiple outputs (even split modes) and comes in a beautiful, rugged package.

Learn more about production and live performance in the Ask.Audio Academy: https://ask.audio/academy?nleloc=new-releases