Sennheiser and Apogee released a pair of microphones jointly designed to make recording on location sound with iOS devices a pleasant experience. With Sennheiser’s microphone expertise and Apogee’s pedigree of quality A/D conversion, the ClipMic Digital is uniquely placed to take over the lavalier recording game. Engineered to make vocal and speech recordings a pleasurable and quality experience, I tested the ClipMic Digital with the MetaRecorder app and here’s what I found...

One of the first things that stood out to me about the ClipMic Digital is the thickness of the cable. The connection areas themselves, both at the lav end and at the lightning connector end, are well engineered and fairly think. This is a big plus, as anyone who has spent big bucks on a quality lav mic knows that costumes, clothes, and shirt collars are not kind to lav mics after repeated usage. The ClipMic definitely feels like it will withstand the rigors of field work. 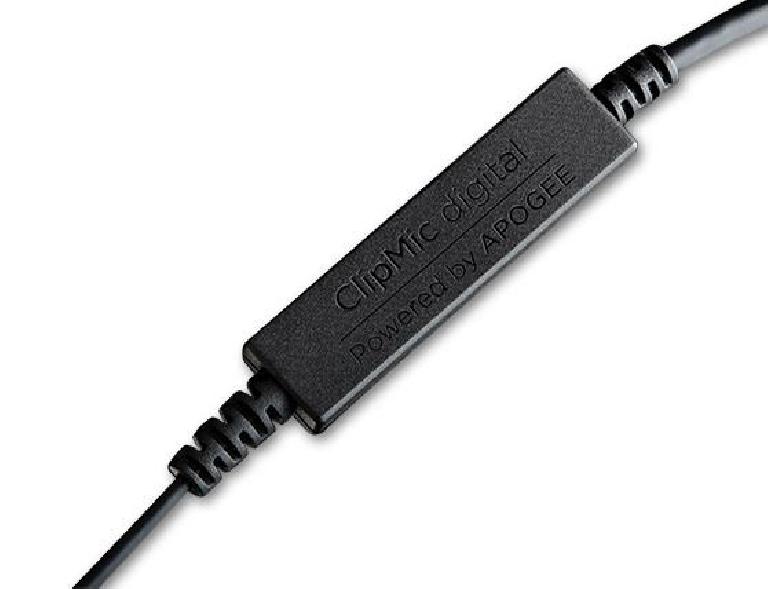 The end near the lightning cable has a small rectangular box, likely were the A/D magic happens that Apogee is known for. The noise floor for a typical lav plugged into an 1/8” mini jack is typically not great, but the ClipMic’s lightning connection eliminates the typical clicks, pops, and hiss typically associated with this type of microphone. The only noise you’ll hear in your recordings is a full-sounding vocal.

When using the ClipMic Digital, you can pair it up with just about any iOS app and the ClipMic will automatically take the place of the built-in microphone on your iOS device. This mic really shines, however, when you download the free MetaRecorder app. MetaRecorder is just fantastic—it’s made for film sound with a ton of little features that make recording sound for video a dream. Final Cut Pro XML tags, Apple Watch remote start (great for when you have the ClipMic on a video subject and you’re behind the camera), and multi-device synchronization are all welcome features. 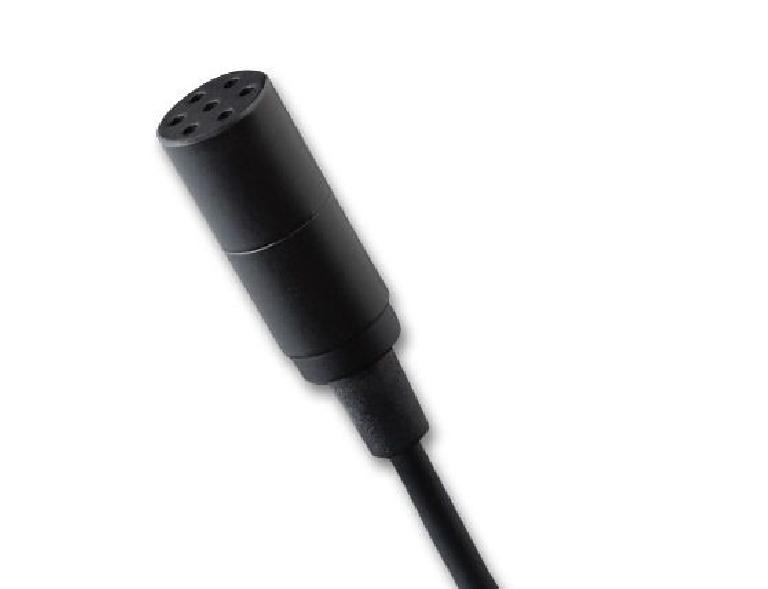 When using MetaRecorder, you are also greeted to a few extra options for tweaking the sound of the ClipMic. In particular, I found the Hiss Reducing option to be extremely effective in making the lav mic have a fairly non-existent noise floor. MetaRecorder has a bunch of extra features, all available with an in-app purchase, but you get them all when it detects that you’ve plugged in the ClipMic Digital. 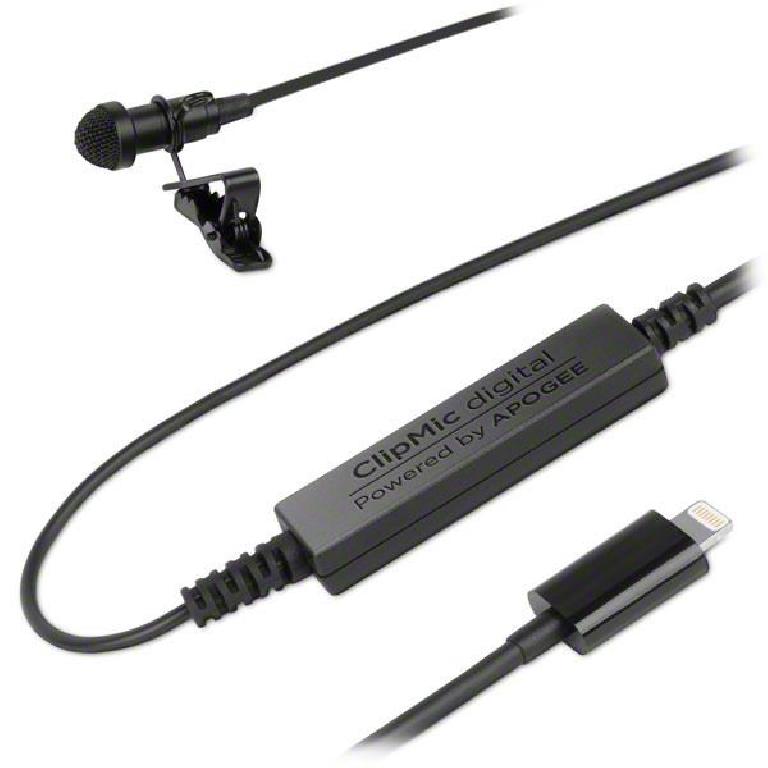 You’ll be able to hear the results in the accompanying video, but it should come as no surprise to you after reading this to find that I’m a really huge fan of the ClipMic Digital. I own several Sony ECM lavalier microphones, all of which must be paired with a fairly expensive wireless system. After testing out the ClipMic digital, I promptly bought a second one, and an iPod touch which I could dedicate solely to lav mic recording. This wound up being still cheaper than my current high-quality wireless system, and it sounds a heck of a lot better. This mic is a big win for anyone who needs to record voice discreetly. Pick one up without hesitation.

Peter
Thanks for your review. Not clear if you used the product for the video. Did you?
Matt Vanacoro
I sure did! Loved it so much I bought a second one and an iPod for 2 subject interviews!