Buying and maintaining a hardware Roland Space Echo is little more than an expensive dream for most people. Luckily, AudioThing's Outer Space Reverb might just offer an alternative...

Outer Space is an emulation of Roland's classic RE-201 Space Echo. I was interested in discovering what its three tape heads and spring reverb would sound like in my tracks. I gave Outer Space a test run in my studio to find out exactly how this emulation performed and was more than pleasantly surprised with the results. Here's what I found out...

Outer Space is VST/AU/AAX plugin for OSX and Windows. Akin to the plugin it's modelled after, it features a Tape Echo section and Spring Reverb. Outer Space replaces AudioThing's briefly-available Outer Verb, and is a free download for those who owned the original plugin. There are three Tape Echo modes; original, modern and old and a Spring Reverb with short/long decay. All of the Tape Echoes can sync to the host tempo. 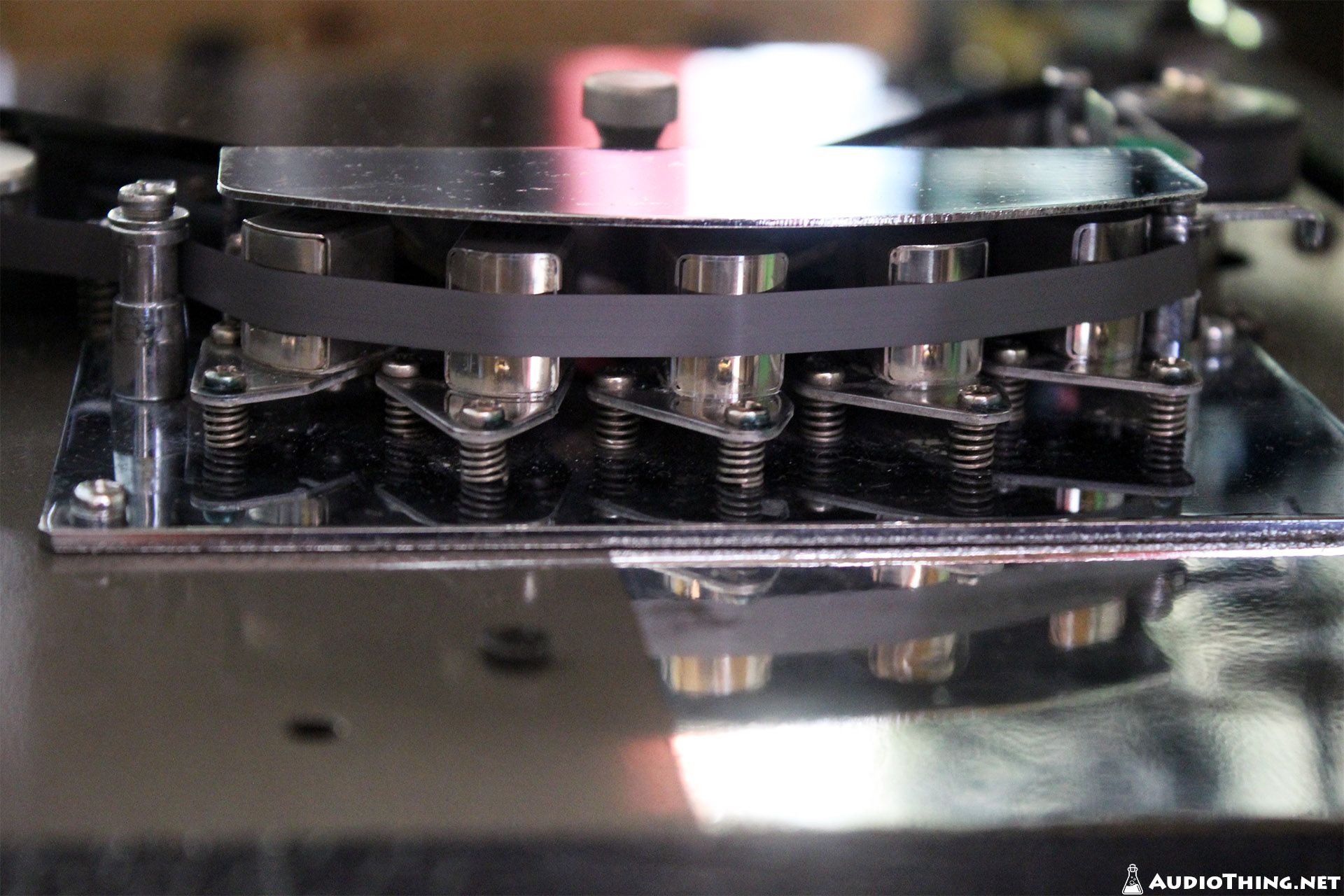 Outer Space features three different tape playback heads and the rate can be synced to the host tempo or a delay can be set in milliseconds. Each tape will affect the sound in a subtle but different way, especially at higher feedback (intensity) settings. The repeat rate affects the delay rate of the tape heads globally. The intensity knob is the delay feedback and next to it Wow and Flutter knobs can be found. There's an Echo volume section which can be used to produce dubby and tripped out sounds and would be a particularly good feature to automate.

Above the Echo section is a basic EQ with bass and treble controls. As per Roland's unit, the EQ only affects the Echo section. The EQ can be enabled on the reverb, but this must be switched on in the More Features menu.

The bottom left hand side of the plugin features additional Echo settings, including send (also called the dub switch) which disables the signal sent to the echo section. Wet Only switches the dry signal on/off and the Stereo on/off button can be used to add dimension to a mono source. I thought the Noise knob sounded particularly good; it's a mixture of both Tape and unit noise. Lastly, there's an envelope that makes the noise a static background element or dictates that the plugin follows the transients of the input.

For those who want to go even deeper, there's a More Features dropdown menu that features additional controls for each of the tape heads. This section also features a limiter, a mono L + R switch, a switch that sends the EQ to the reverb, a preamp on/off switch, stereo delay and noise tone controls. 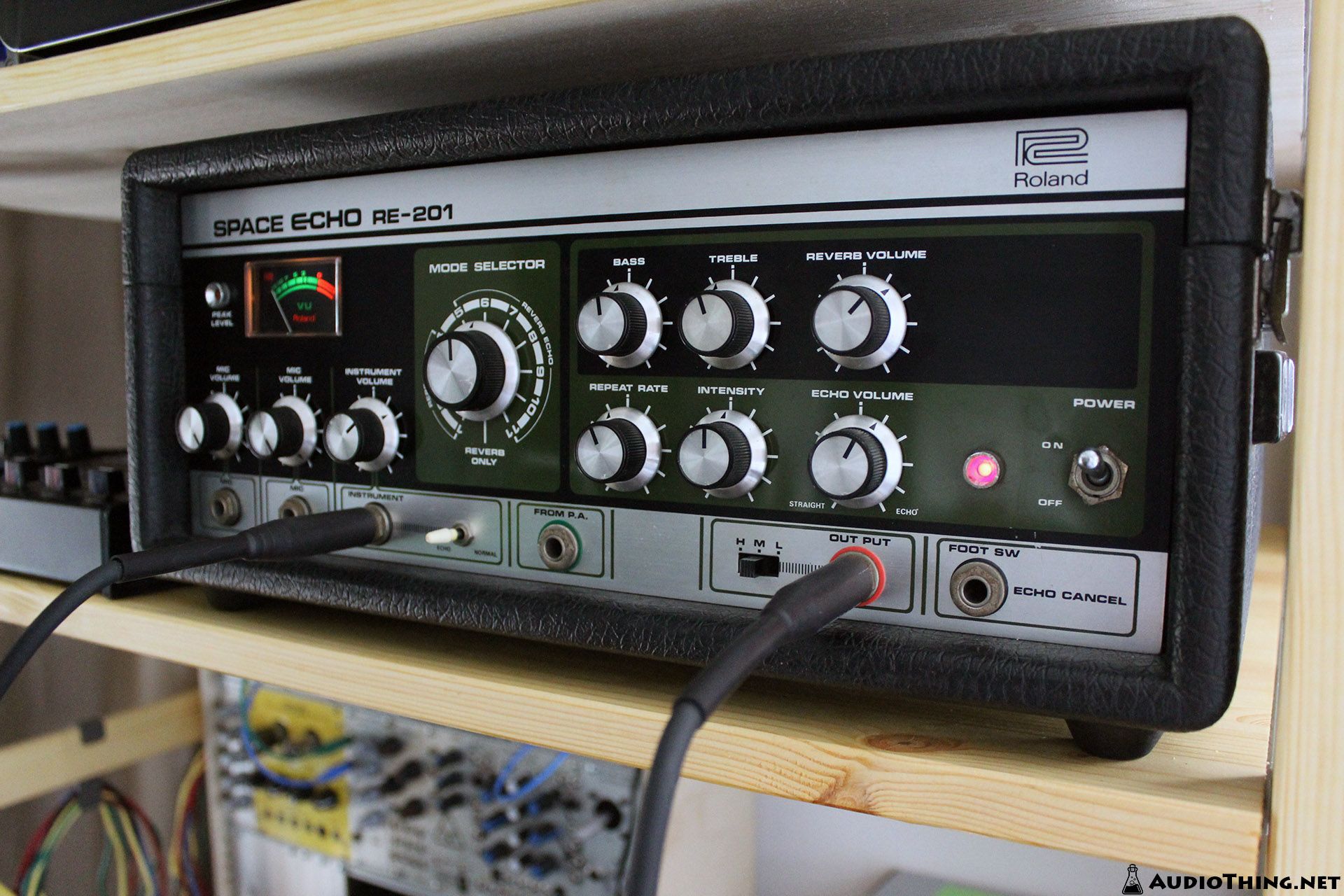 Outer Space has a multitude of built-in presets that sound great and are wonderful starting points for adding unique echoes and delays to your sound. This is a useful plugin that could be used for a variety of purposes and would complement a variety of instruments. One of the most notable uses could be to create dub effects in tracks, but the Outer Space may also be useful for guitarists, keyboardists, synth players and producers. Outer Space is a great sounding plugin emulation that makes creating unique and beautiful delays a breeze. With its affordable price, every producer will be able to add this amazing plugin to their collection of studio tools. Highly recommended.

Cons: Outer Space offers amazing sound quality, so there's not much to complain about. Some users may find there's a learning curve to learn to use everything this plugin offers.