Recording Dialogue And Voice Over With MetaRecorder

MetaRecorder is an iOS app that goes above and beyond what many similar audio recording apps can do. Matt Vanacoro found it changed his whole approach to recording voiceover.

We took some time to review the Sennheiser/Apogee ClipMic Digital here at Ask.Audio and found it to be a really wonderful solution for recording dialogue and voice over. The direct Lightning connection and A/D conversion ensured a hum/crackle free experience. The Sennheiser capsule provided a lot of headroom and sounded far better than its price tag. 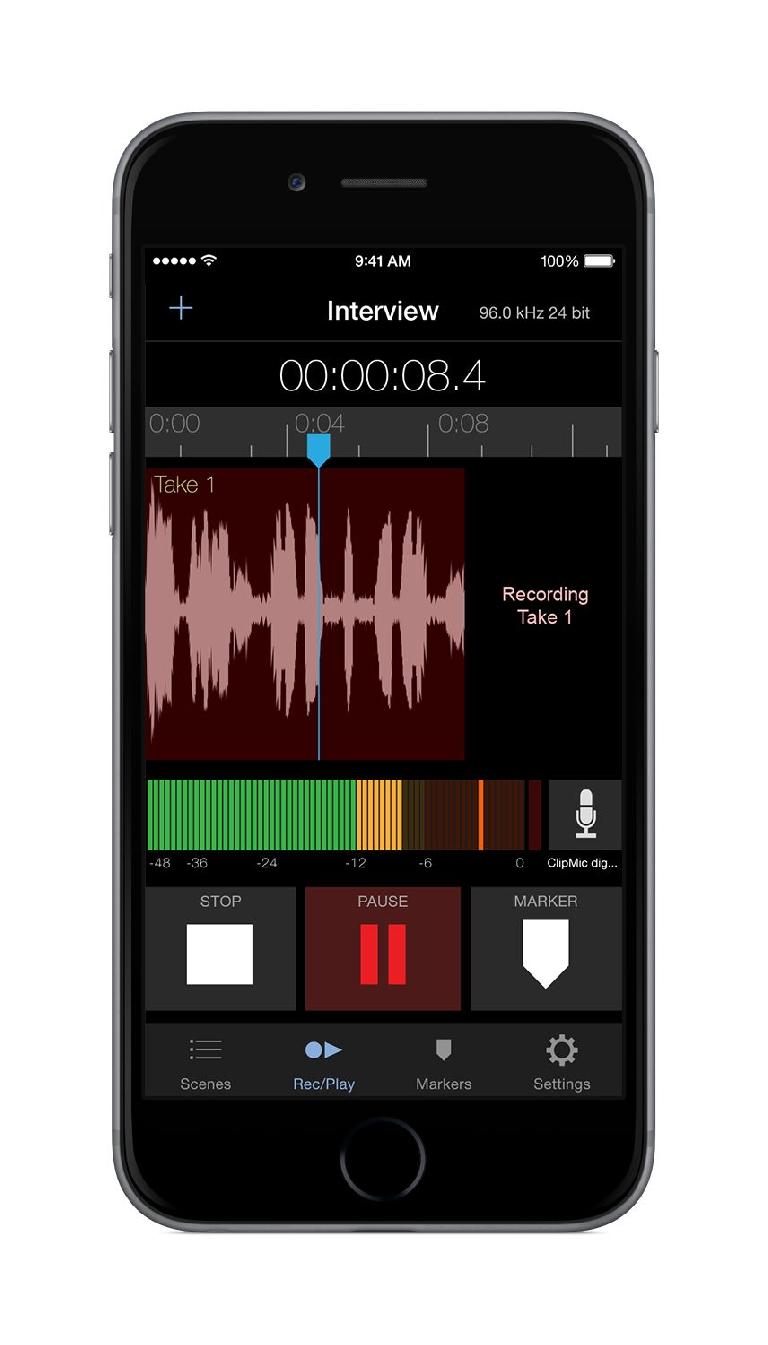 While reviewing this microphone, I began to visualize a paradigm shift for myself. I had often avoided recording dialogue separately for film projects. I have several cameras with high quality XLR inputs and typically prefer to simply bring a decent lavalier and a preamp with me to a video job. The ClipMic and its companion app, MetaRecorder, have changed my workflow completely. Here’s a few cool things about MetaRecorder that make it worth the download for me.

MetaRecorder offers a limited feature set as a free download, but you can unlock everything by simply connecting a qualifying Apogee mic or audio interface. In the case of the ClipMic, as soon as I plugged it in I received a notification that the program was fully unlocked. Sweet! You can purchase the rest of the feature set separately, but if you're going to use an Apogee product with MetaRecorder, there is no additional cost.

It Runs On An iPod 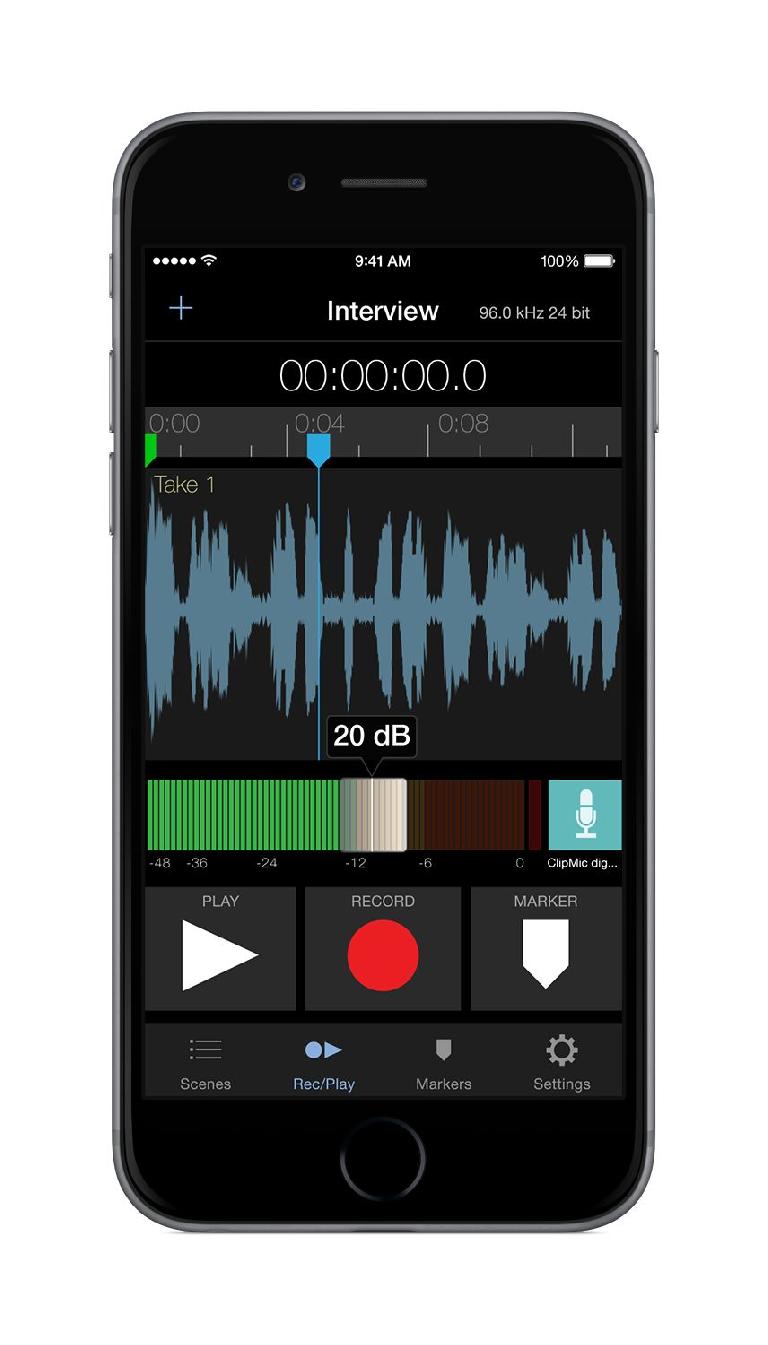 Are there people out there who still use the iPod Touch? You bet! I became one of them after spending some time with MetaRecorder. Rather than sacrifice my phone at a video shoot, I picked up a used iPod Touch on the cheap which I dedicated solely to MetaRecorder use. With all of the bells and whistles of iOS turned off, the battery lasts all day on even the most rigorous of shoots. I also don’t need to worry about a phone call interrupting my recording session or distracting anyone.

Well, maybe not exactly self aware… but MetaRecord can indeed talk to other devices running MetaRecorder. Perhaps one of my favorite features is that I can run MetaRecorder on my iPod on one interview subject, and then run MetaRecorder on my iPhone on another. The 2 devices will then link up and start/stop recording at exactly the same time for perfectly sync’d audio tracks! You can record dialogue for multiple subjects and all of the files will be perfectly in sync.

I do like the novelty of my Apple Watch, but MetaRecorder’s app could possibly be the first app that made my watch truly productive. I can now place my iOS device on an interview subject, mic them up, and then control MetaRecorder from my watch without having to disturb my subject by rummaging around their clothes to start and stop the app. You can even control where markers are dropped, input gain of your device, and more all from your Apple Watch.

The final feature set that got me really excited to make the switch over to MetaRecorder was the Final Cut Pro integration. You can add markers to your recordings as they run, add metadata and role information that seamlessly gets imported into your XML/Final Cut Pro workflow. It makes importing and integrating with your video a snap!