Propellerhead has released its flagship Europa synth both in plugin format and as a n online tool, and both are free! Here's what you need to know to use them.

In case you’re wondering when hell is freezing over, I’m actually here to let you know - it happened! Propellerheads have released their first VST/AU plug-in and it just happens to be Reason 10’s new bad boy, Europa. But that’s only part of the excitement! In addition to the VST/AU release, there’s also a web-based version of Europa that anyone can use! In this quick read, let’s compare the plug-in version and the web-based version, and see what the differences are.

Start Chrome Unless You Are A QWERTY Player 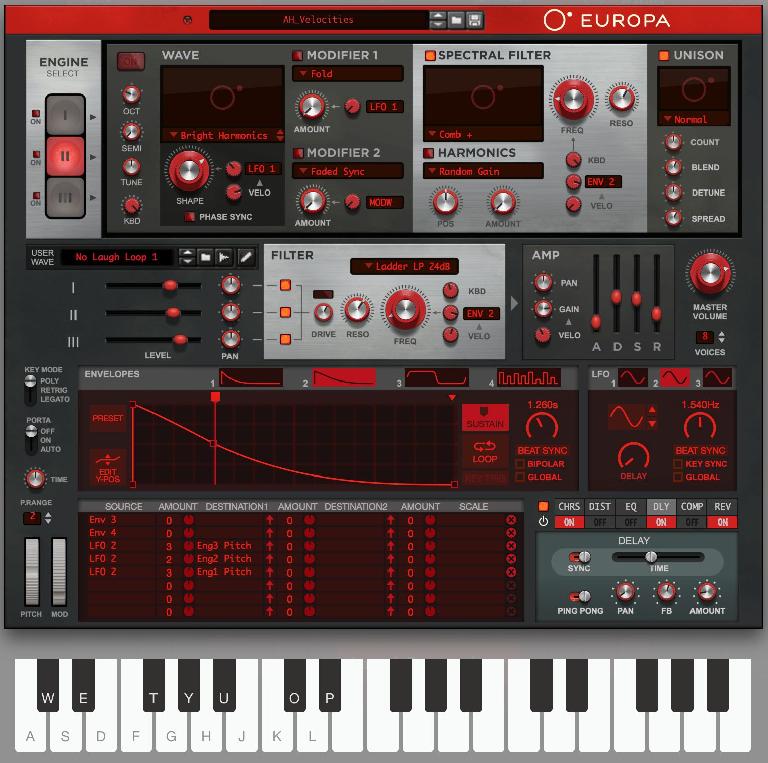 Like all virtual synths, Europa accepts MIDI as a means of controlling its notes, modulation and so on. If you’re using Europa as a VST/AU or in Reason, it works like any other synth in this regard. However, if you need MIDI with the web-based version, you will need to get Chrome on your machine, as it is the only browser supported, and appears to allow MIDI input. If this gets in your way, don’t worry! You can also play Europa via QWERTY keys, even polyphonically.

Granted, unless you are sending MIDI outs directly over to a computer with MIDI in, running Chrome, you are more or less just demoing (without a time limit) the power of just a synthesizer. There is no Reason sequencer to help you sculpt cool melodies where the web-based Europa is concerned. But the web version does have an Arpeggiator with a Hold button! 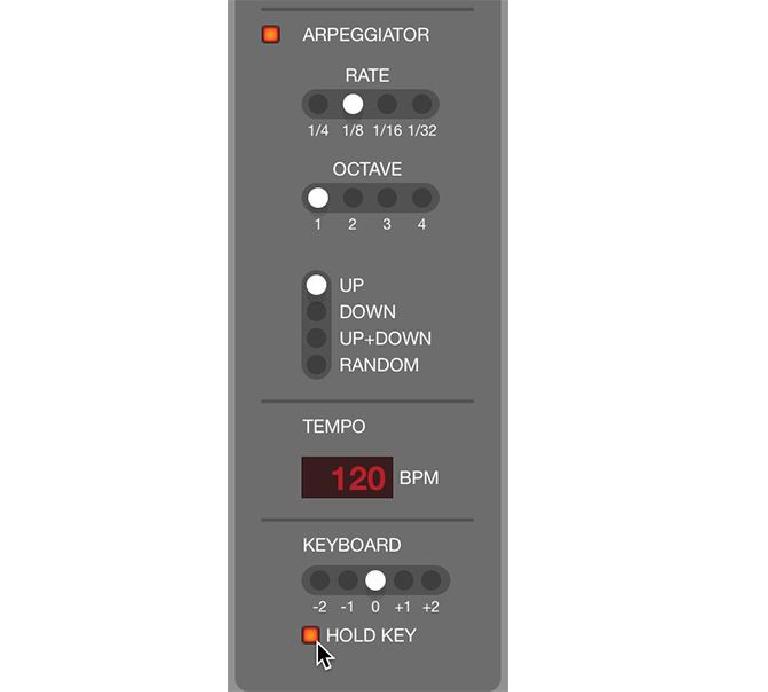 Make sure the Hold button is illuminated at the bottom, and hit a key. This will cause Europa to indefinitely play an arpeggiated melody until you press another key. Use this mode with Chord mode to hear more complete arpeggios, as they are produced when multiple keys are pressed at once. Adjust that Rate and Tempo down to create a nice rhythm of sound and frequency.

Believe it or not, all versions of Europa including the web-based version allow you to load up your own audio files in the form of User Waves, allowing you to use Europa as a sampler! This is the first time I’ve ever heard of a sample player available via the web. Because every version of the Europa has this ability, this adds something quite handy to your VST/AU rack as well - a soft synth that can double as a sampler. 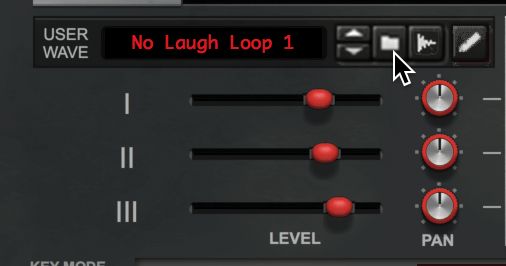 From experience I can tell you that having a reliable sampler around is a wonderful thing, as you can use them to sample instruments, back up vocals, tag lines and more. Having access to a sampler that is free, 24-7… that’s awesome for everyone. The only drag is that you can’t edit samples in the web versions. This can only happen in Reason. If you need to edit samples in the VST/AU version, you’ll need to do it in a wave editor or your DAW.

It’s a really exciting time in music software as the industry is trying to reinvent itself, and in doing so we’re seeing new innovation in terms of delivery, performance and even features. What’s even more important is that companies like Propellerheads are willing to make their instruments and tools available for a much broader audience for experimentation. Will we eventually see an entirely web-based Reason? It doesn’t seem that far-fetched anymore.

Mortar
I played around with the Web version for some time using Firefox and it worked pretty well. A bit of lag, but that was expected.