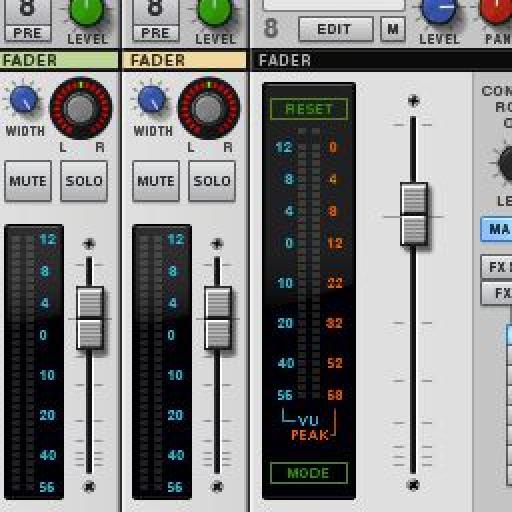 Language
When faced with recording, editing or mixing in Reason, resorting to a slow and laborious workflow is a sure way to kill your creativity. G.W. Childs reveals a collection of time-saving shortcuts

As Reason has changed its form greatly and irrevocably from where it was last year, this has also brought about major changes in the GUI (graphical user interface). When GUI changes come, this means keyboard shortcuts come and go, as well.

The biggest changes are really what was brought over from Record, as it merged with Reason. Or, did Reason merge with Record? However you want to look at it.

Because Reason inherited the extra screen of Record (that being the mix screen) Propellerhead also brought over the handy Function key shortcuts that really speed up work flow.

The main three keyboard shortcuts that you should be aware of in regards to all of the screens that now inhabit Reason would be:

What's not completely understood by many is that these buttons can be pressed in combination. For example: If you press all three buttons at once, you see small views of the Mixer, Rack, and Sequencer, Screens. 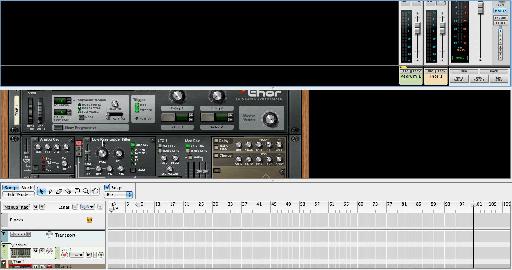 You can also use two-button combinations: For example, you can press F5 and F7 at the same time. This will show you scaled views of the Mixer and Sequencer Screen.

For us lucky individuals with multiple monitors, you would be smart to learn about the screen detachment features available within Reason. You see, each of the screens listed above can be broken off into a separate screen. For example, you can detach the Mixer screen and have it sitting on one monitor, while the sequencer screen sits on another. Then, you can detach the Rack and have it sit on yet another monitor.

Nice, right? Well, if you have the monitors! Here are the keyboard combinations for each window:

If you remember, there is another really handy screen in Reason known as the Tool window. This particular window has always been one of my favorites because it has so many cool MIDI features within it. And, when Sampling was added to Reason, an audio editor was added also.

Handily, it's still easily accessible by using the F8 key.

If you're a Laptop musician, you'll also appreciate the On-screen piano keys, or Computer Keys window (F4). This allows you to use either your mouse or QWERTY keyboard to play music.

A couple of shortcuts that I have always used regularly have been changed. If you love the step sequencing devices within Reason, you should know these, too.

First up, let's talk about Randomize. When you're using a Redrum, Matrix, or Thor, this command is very, very handy.

Command-R will cause the step sequencer to generate a completely new pattern from nothing. Keep in mind, these generated beats and melodies can sound like hell. But, if you simply start editing around what Reason made for you, you can create some things you'd never, ever thought of.

Also, if you would like to make some variations on melodies, or drum beats, you would do well to know Command-Shift-P which does a minor alteration of the currently selected pattern. This is great for coming up with quick fills, alternate melodies, and grooves.

Reason has tons and tons of shortcuts! Hopefully, the ones listed here will help you on a path to discovering new keyboard shortcuts that bring fun and efficiency to your creative workflow.