Just pointing a camera at a band won't cut it - to stream effectively to a wide audience you need to know a few tricks about conversion and compression. Here's Matt Vanacoro with the inside track.

Knowledge of video and live streaming techniques has gone from niche information to required reading in such a short time. Musicians are able to reach much larger audiences than by simply playing standard ‘club dates’, and many promoters and club owners now expect a band or artist to already have a following before the first gig is even booked. If you’re looking to dip your toe in the water, here are the basics you need to know before you hit a million viewers on your live stream.

Encoding video is a simple concept. You’ve got a camera or perhaps a mobile device, but how is that video going to be translated into a format that your computer understands? First of all, you’ll need to take a look at your camera. How does it output video signal? If you can find an HDMI or SDI output, you’re well on your way. The video signal coming out of your camera needs to be converted into a digital format that your computer understands with an encoder or capture device. 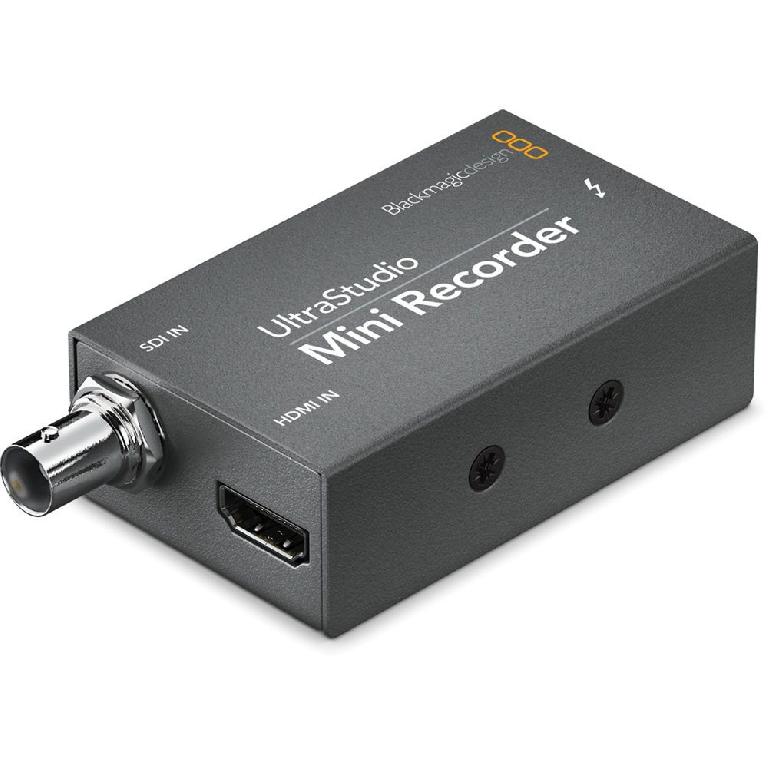 No matter where you plan to stream to, you’re going to have to deal with compression. Compression is what shrinks down the video file into a format that can go over the internet to various services like Facebook Live or YouTube. Raw uncompressed video is astonishingly huge, so you’re definitely going to be compressing (or the service will do it for you).

You can save on throughput (the size of the data you’re sending through the digital ‘pipe’) by shrinking the actual number of pixels (for example, Facebook Live currently tops out at 1080p, so it’s pointless to send it a 4k signal) but you can also adjust the data rate that you’re utilizing for many different services. The bitrate has a profound effect on the final product, so you’ll want to send out the maximum amount your service will allow. Facebook, for example, caps the bitrate at 4000 Kbps, so again, not much point in sending out more than that.

While it’s true that most services will simply compress or shrink the files on their own, you really want to try to match up to their video specs as closely as you can. First of all, the less they have to ‘do’ to your stream the better. Yes, many services will likely recompress your video even if you match their specs exactly, but some don’t - and knowing what settings each services uses and how to maximize it is a good habit to get into. Also, there is no point in over saturating your stream and running the risk that your internet becomes spotty or unreliable. The more modest the amount of data you require from an internet service, the more likely that data stream is to remain rock solid and reliable, with no glitches. If you are hogging up a lot of bandwidth, chances are that your stream could degrade as your internet service fluctuates. 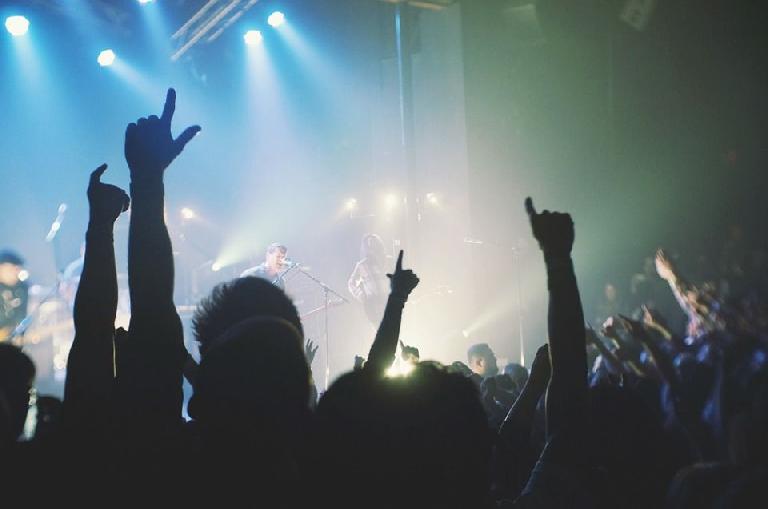 So now you know what you need! Camera video signal, converted into something a computer can understand, compressed, and sent out to the world. There are a number of devices that can handle this, and many cameras now have encoders and computer capture devices built in! Getting your hands around your own settings will ensure a good looking and reliable live stream.