Pursuing A Career In Music? Hang On To Hope When The Tide Seems To Be Against You

Language
There are some seminal songs that encourage us to see the silver lining behind every cloud and believe in hope. And hope is something those pursuing a musical career need to have more than most.

Make no mistake about it, if you are doing any form of creative expression, be it art, or music, in any form, you are brave. It takes courage to share your thoughts and feelings, and it takes even more courage to do it through an expression that is unique to you. And it’s through that bravery that many of us who would be an artist, nothing more, find ourselves plodding forward in menial tasks called work that are far from what we originally intended.

Are they really that far? 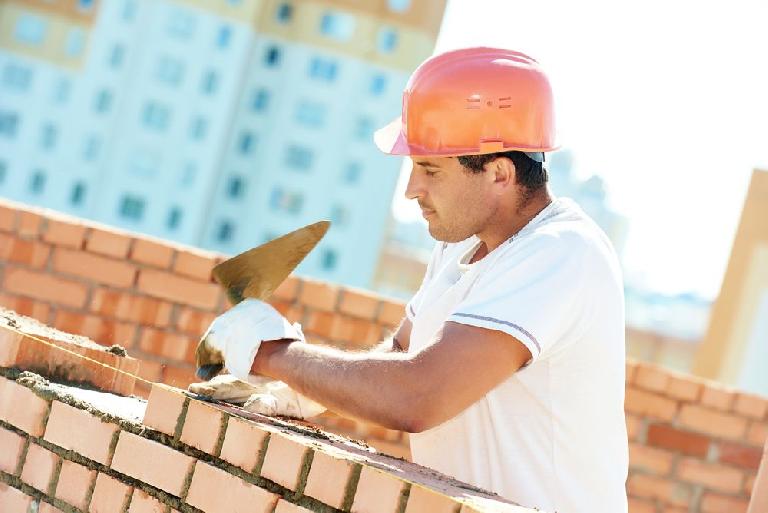 The job laying bricks, prior to a Monday night rehearsal may not be the glamorous tour through Europe, and the six-figure income you’d intended. But maybe, just like the foundation that you might lay through bricks... Maybe, through this mundane stepping stone, you are laying a foundation for something even greater.

Somewhere on the other end of all the anxiety, worry, cables, drum machines, sequencers, cables, all the way up to the monitor that sometimes shows your reflection back at you, when you shut off the computer... Somewhere, behind this maze of music, life, bills and mayhem, lays the life that you want. The life were you’re playing a sold out show a night. The life where you own that home that really reflects your lifestyle. The life where you are able to say the words, “I am an artist”, in any form. And, you can say these words without any fear of scrutiny. If only you could see through that maze of music and cables to make your way to the other side... 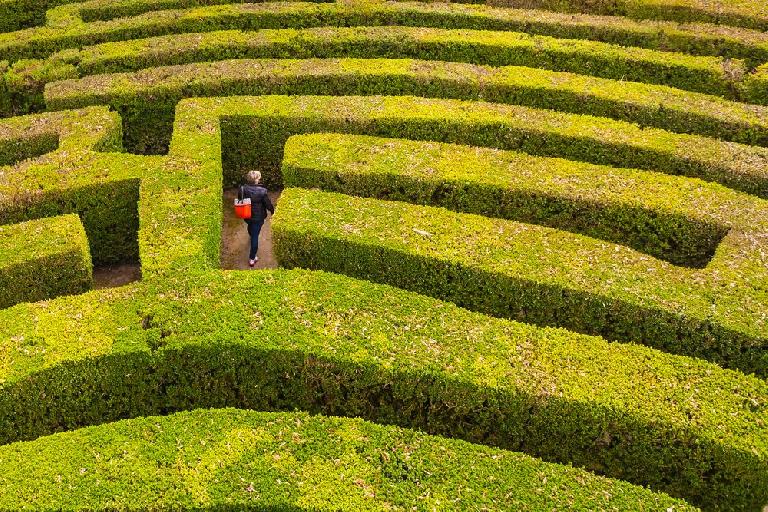 It’s a hard maze. But, you still see musicians moving forward, working the jobs to stay alive,and occasionally purchase gear. You still see the artists painting in Photoshop on lunch breaks, with a laptop, in a fast food restaurant, while on break. You still see people making music, even though it’s a seemingly impossible industry, with very few atop the pyramid.

That’s why you need hope?

Hope is merely being confident that on the other side of your anxieties, dreams, patch cables and USB cables that there really exists a life like what you’ve dreamed of. That even though you can’t see it right now, you know it’s coming. And, this job that you may swear is currently stealing your soul, it’s preparation for that upcoming life... As long as you keep looking past the maze, through hope, and know it’s waiting on you. 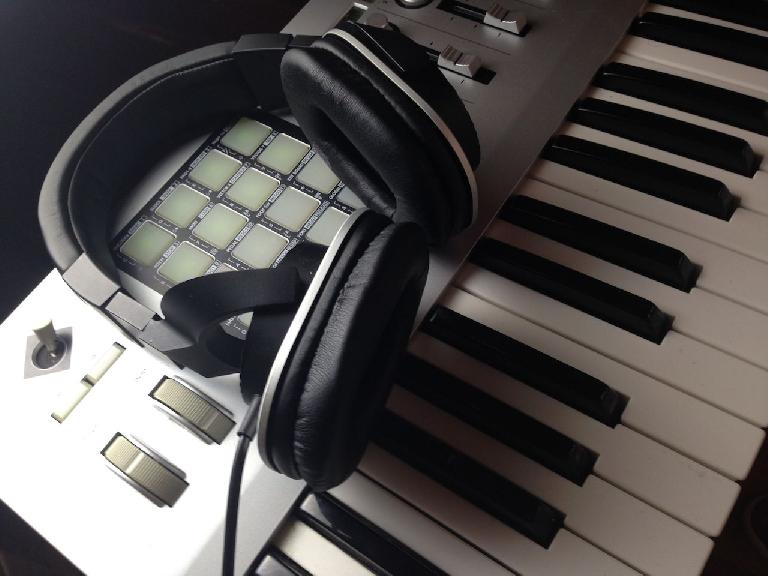 After all, Batman didn’t start out Batman. He had circumstances that kicked the shit out of him, multiple times. Every perceived failure, every perceived victory, the unique perception of bats, the perception of crime. Each unique perception ultimately led to one unique archetype. And, as the story played out, the hero was made that we know today... Even in books, characters get new outfits, new cars, new dilemmas and new jobs, new relationships. They are ever changing, fluid, always metamorphosing, always reinventing themselves. But, one thought always unites those heroes we desire to become—Hope. They kept believing it was there, they kept hoping it was going to be there.

And, eventually hope turned in to faith.

Those first sparks of success, prompted an even greater distillation of hope, where hoping became knowing.

And, ultimately, I think that’s all we’re all really waiting on—For a hope that our dreams of platinum records and Rolling Stone reviews, suddenly become faith. We now know we are on the way. No mess of cables and a coffee shop job can tell us otherwise.

In order for hope and faith to be your friend on yoru path to musical greatness, improving your music making skills is essential. We'd highly recommend investing in yourself. That's why the AskAudio Academy is the best place to learn production skills. Enter the Academy here.