Producer Workflow Tips For All DAWs

No matter which DAW you use, here are some universal tips and techniques that will help you streamline your workflow and work smarter, not harder. 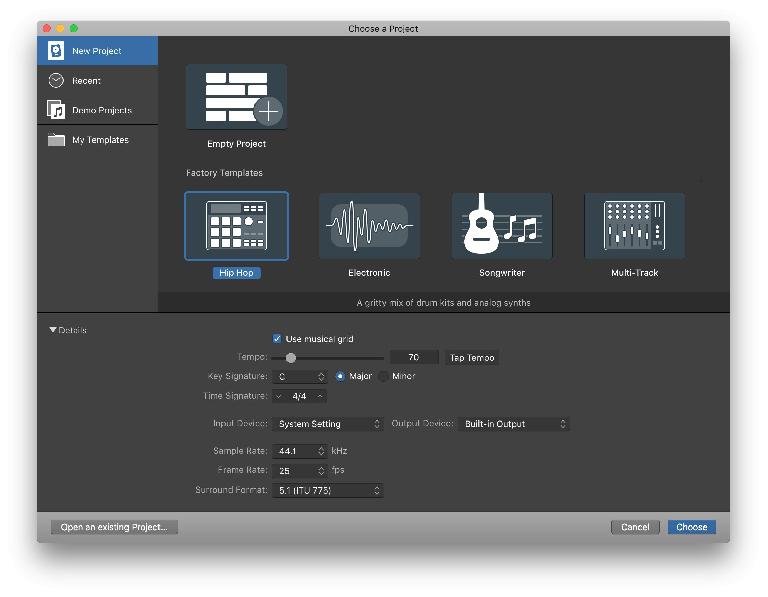 Templates have got much better over the last few years as DAWs have become more advanced. It used to be the case that a template might just be “16 audio tracks” or a MIDI drum machine and a synth pre-loaded. But developments in DAWs like track presets (whatever your software chooses to call them), better audio and MIDI in/out mapping and the ability to use networked or cloud storage mean that templates are now more powerful than ever. Invest a little time saving some templates that work for you - 24-track audio at 32-bit with monitoring pre-mapped, or a whole MIDI orchestra pre-loaded with MIDI assignments pre set - there’s literally an infinite number you could create.

2. Key Commands Are Your Friend

Almost all DAWs support key commands and some of the higher end ones have a vast number of options when it comes to assigning actions and processes to keyboard shortcuts. In truth, even the most tech-savvy producer probably doesn’t use more than about 50 at the absolute maximum. Most people find that around 20 key commands cover the actions you perform hundreds of times a session, day in and day out. This is stuff like zooming, switching between windows or editors, switching tool behaviours and so on.

Familiarising yourself with the ones you personally need most often will save you a huge amount of time, and the actions will quickly become muscle memory. Some DAWs even let you import key command sets from other DAWs, in the event that you’re moving say from Logic to Cubase. Editors Keys is one company that makes dedicated shortcut keyboards for audio and video apps.

DAWs have got pretty good at forcing you to do this. A lot of them will at least prompt you to copy audio to a project folder on import, and some will even do it automatically so you can’t accidentally lose or delete vital files later on. The same does not apply to virtual instrument libraries, which always remain linked to a project rather than existing inside it. Have a plan about where you are going to store these (sometimes vast) libraries, so you don’t have to copy or move them later. 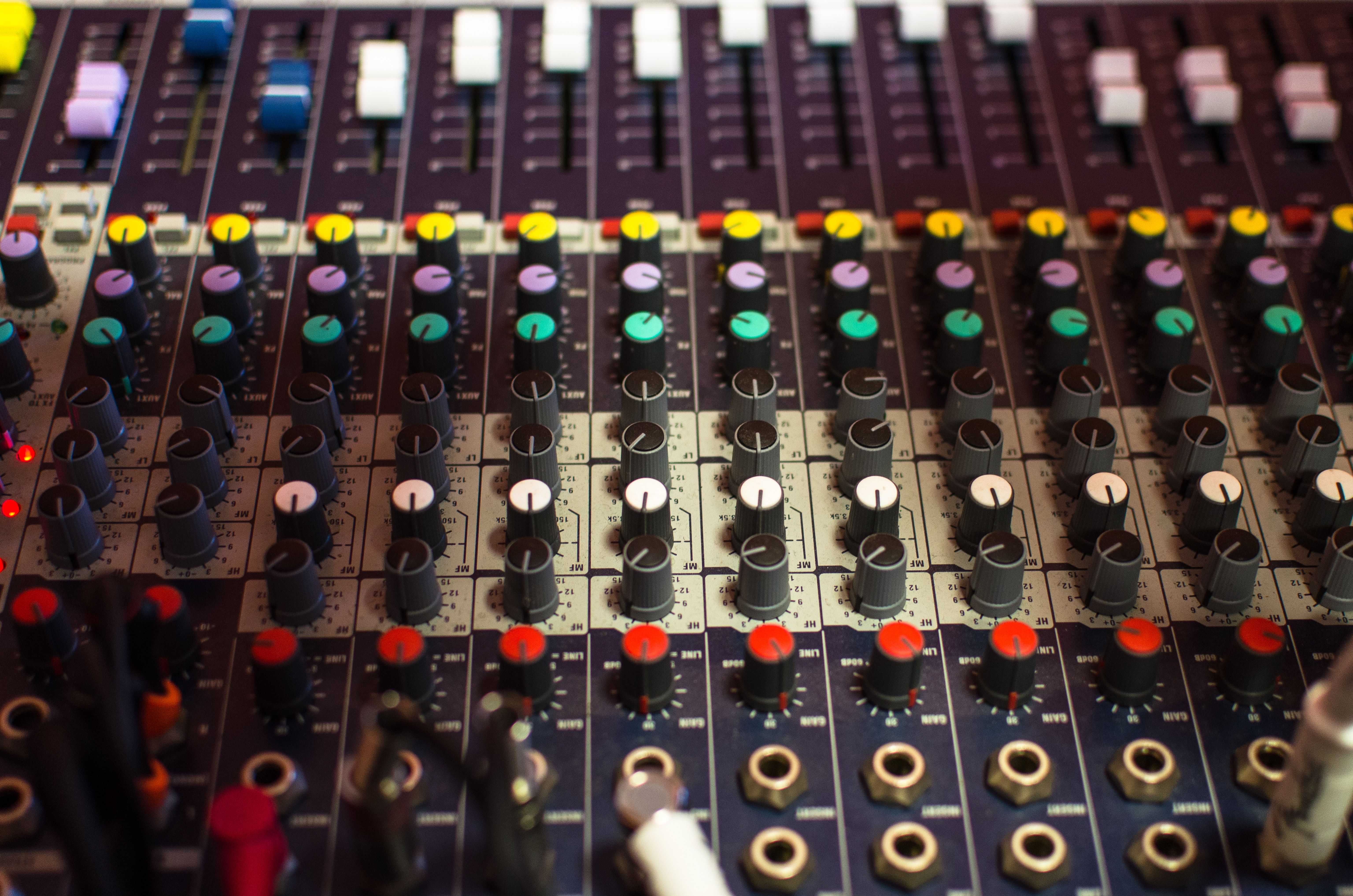 Whether you are recording MIDI, audio or both, you don’t want to have to keep unplugging and reconnecting cables every time you start a new project. One solution is to keep instruments - or a small mixer - permanently plumbed in to your interface so they can be picked up and recorded at the drop of a hat. In addition, use your DAW’s audio I/O control panel to map these through to the software, possibly in conjunction with project templates as mentioned above. Some DAWs even allow input mapping presets so you can flip between different setups in software.

5. Use A Multi Function Mouse 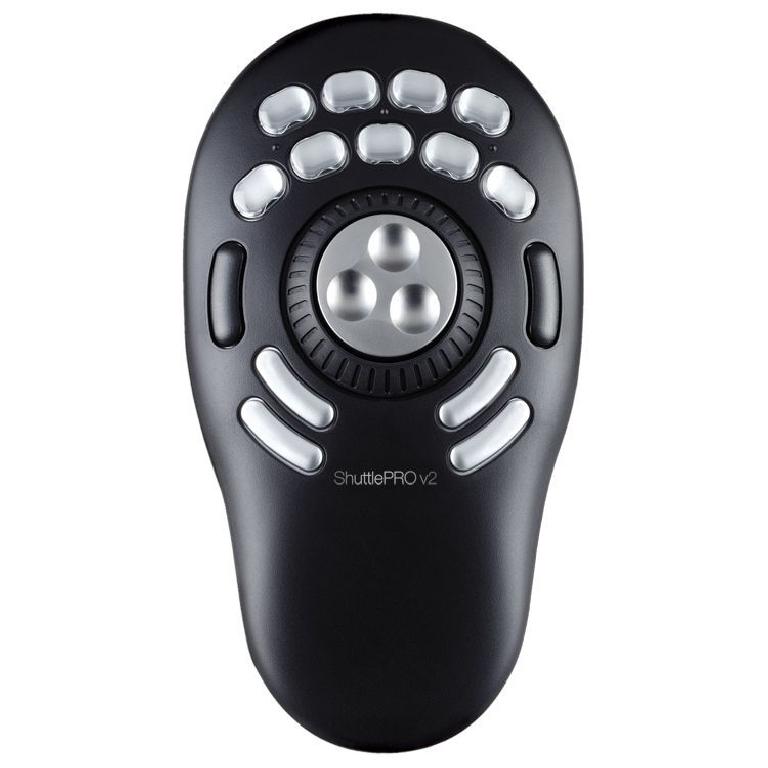 Modern trackpads have got a lot more powerful, especially on recent Macs, than a simple mouse ever was. But most people are still interacting with their DAW using left and right mouse buttons only. There are some amazingly powerful yet affordable multi-function input devices out there, such as the Contour Shuttle Pro 2 which we reviewed a while ago. These can be programmed not only to perform many tasks inside your DAW but also in the system as a whole - hiding and showing apps, creating folders, performing save or undo actions - the list is long. Customise one to suit your needs and it’s a massive timesaver.

This goes for any creative software at all but especially audio or video apps, which put a heavy strain on any computer’s resources. Things like realtime audio tracking and its CPU / latency buffer tradeoffs require as much juice as you can give them to work optimally. As such you should only run the software you need for the task at hand. Don’t have Photoshop open in the background, or let an antivirus scan run while you’re trying to mix. Run only your DAW and anything else that’s absolutely essential. A lot of people get this wrong.

If you have installed lots of plugins on your system, you’ll probably find you return to some of them again and again. But others perhaps you didn’t really warm to, or their demo periods have expired. And yet there they sit, clogging up your menus every time you click. Either manually delete / uninstall unwanted plugs and content, or at least use your DAW’s plugin manager (where available) to disable them so they don’t appear. A slick, lean system will help you make more music more efficiently.

8. Use Batch Import And Export 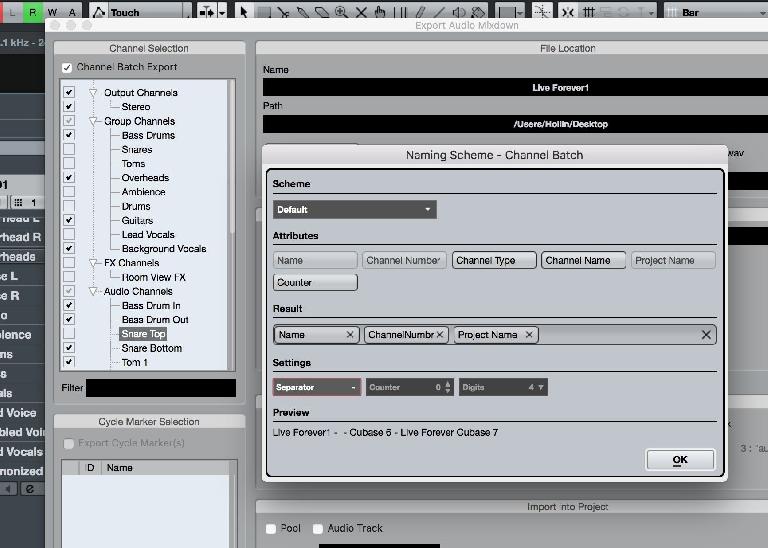 DAWs have got much better at dealing with bringing in or indeed exporting out large amounts of data in a way that is useful for other tasks like mixing or archiving. Most are able to batch import audio, convert if necessary and place onto separate tracks. They can also batch export audio stems. Some of the higher end versions are able to perform multiple passes - of stems with FX, without FX, pre and post fader and so on. This can take a task that was once painfully slow and boring and turn it onto one click that works while you go off and do something else.

9. A Little Hands-Off Time Can Help

Eye strain and general fatigue when looking at a screen for hours on end is a real issue. Some hardware units - notably NI’s Komplete Kontrol, Maschine and Softube’s Console 1 - allow hands-off control of mixing and FX parameters inside your DAW. It’s not necessarily the way you’d interact with the software 100% of the time, but it’s a nice way to break up the monotony of staring at a screen for what feels like half your life.

Take your DAW skills to the next level whichever software you use with thousands of pro training videos: https://ask.audio/academy?nleloc=new-releases