The Behringer Deepmind features heavily on the new Kanye album, Jesus Is King, in preference to his Roland Juno according to Mike Dean.

"I’m a Deepmind believer. I used it all over Kanye’s last album instead of my Juno.” - Mike Dean.

These are the words of producer, Mike Dean detailing his synthesizer preference for the latest Kanye album, Jesus Is King, being released later this month.

The new album is expected to be gospel-heavy, so it'll be interesting to hear the extent to how the Deepmind synthesizer has been used. 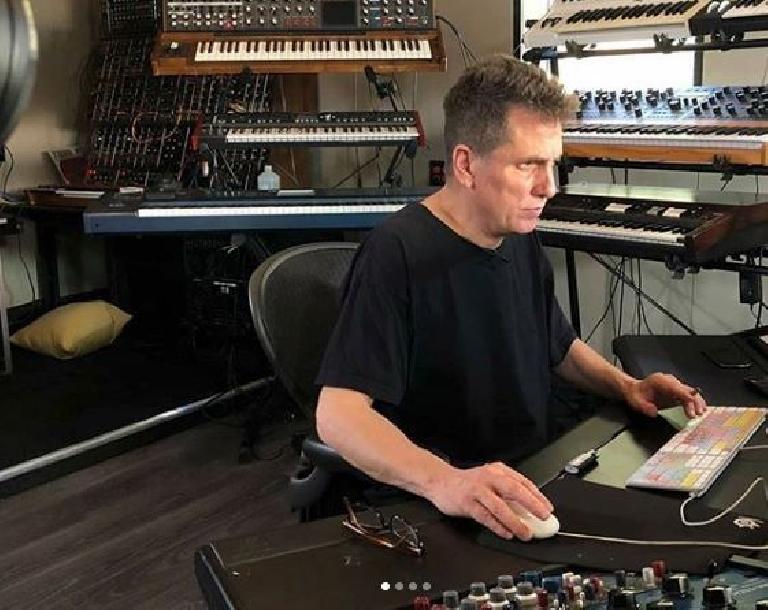 Mike Dean in the studio.