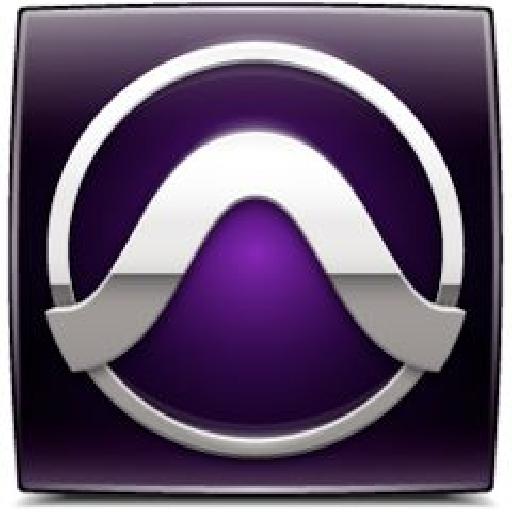 Language
The secret is out. Avid has announced the latest version of their flagship Digital Audio Workstation, Pro Tools 10! And this new version is packed to the brim with new features and improvements.

The secret is out. Avid has announced the latest version of their flagship Digital Audio Workstation, Pro Tools 10! And this version is packed to the brim with new features and improvements that, although targeted primarily at the post-production crowd, should appeal to the entire Pro Tools user-base.

Over the coming days we'll have some free (written) Pro Tools 10 reviews, tips, interviews and tutorials here on The Hub. And stay tuned for some exciting news on the new range of macProVideo.com Pro Tools 10 tutorial-videos. More info coming soon!

OK. Let's run through the best new features in the tenth incarnation of the most famous DAW on the planet...

• Low Latency Monitoring with Core Audio and ASIO Hardware that have a built-in mixer (e.g. RME Fireface or MOTU 828).

• New Session file format (the new extension is .ptx). It's not possible to share this format with earlier versions of Pro Tools, although you can save sessions to the legacy format still.

• RF64 audio file support does away with the 4GB file limitation in Pro Tools 10.

• Built-in web browser. This will include easier access to plug-ins (you can now buy or rent plug-ins online via new Marketplace feature), support and training, upgrades and a whole lot more!

• Export Selected tracks as a new session makes it simpler than ever to collaborate on parts of your session. The exported session has be re-incorporated back into the original, too!

• Real-Time Fades does away with the rendered fade files from previous versions. This improves disk performance and session opening times.

• Overlapping Crossfades view does exactly what the name suggests: waveforms for both clips can be seen in under the crossfade.

• 24-Hour Timeline allows for a session's SMPTE start frame to be set at any location in the Timeline.

• Select/Show tracks based on input, output, send or hardware assignment.

• Over 500 Pro Tools commands and shortcuts are available to map in the EuControl software.

• Avid Down Mixer can automatically mix surround sound tracks to stereo (HD and production kit only) or stereo to mono.

• The AAX plug-in format has been opened up to 3rd-party developers. There are reportedly almost 50 new AAX style 3rd-party plug-ins ready to go.

• DAE Playback Buffer Size is gone thanks to the new Disk Engine which improves performance for audio playback and recording.

• Support for all OSX and Windows 7 network attached storage and RAID for playback and recording.

Read this interview with Bill Burgess and Scott Freiman where they talk about their favorite new Pro Tools 10 features.

macProVideo.com is an AVID LEARNING PARTNER Online. So, if you're interested in learning all about how the new & existing features in Pro Tools 10 work check out these video tutorials.