San Diego, CA (Nov 19th, 2014) (ictw) — Positive Grid (www.positivegrid.com) is proud to release its most successful guitar and audio post production apps - JamUp Pro, BIAS, and Final Touch - all bundled up together as the “Guitar Production Bundle for iPad”, offering the ultimate solution for mobile recording guitarists and bassists. Users can now create and design their own dream amp with BIAS, add stunning vintage and modern effects with JamUp, and professionally polish their final mixes with Final Touch, all right in their iPad at a greatly reduced price. 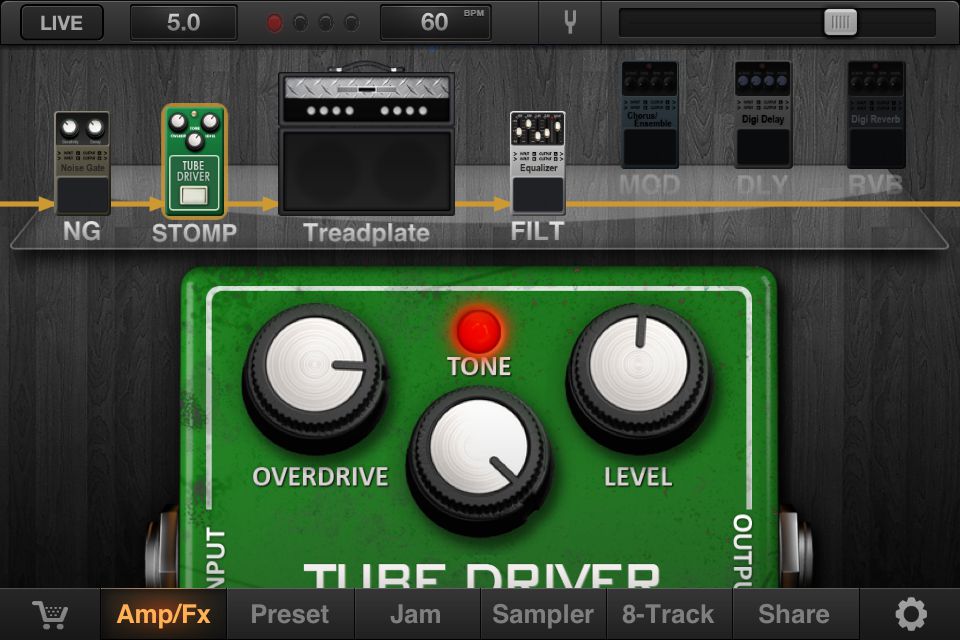 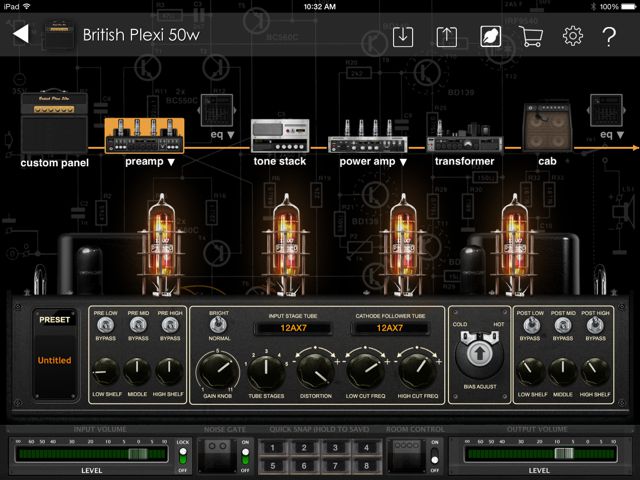 BIAS is an amp designer, modeler and processor that includes 36 of the most sought-after vintage and modern amps in rock 'n' roll history as a starting point for user customization. Users can modify these amps and virtually build their custom amps by swapping out the tubes, preamp, transformer, tone stacks, cab and mic to create their own distinctive signature sound. Users can also upload their amp creations to ToneCloud, BIAS' own amp-sharing platform, to share their custom presets with other users. 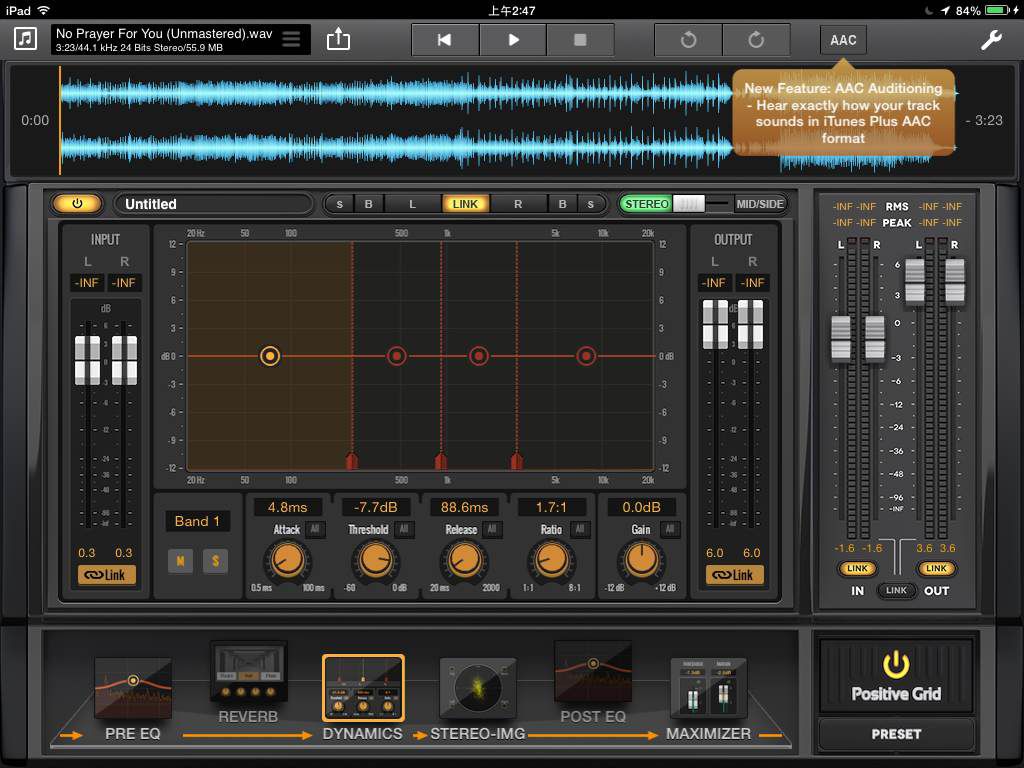 The Guitar Production Bundle for iPad retails for $29.99 and is immediately available for download at the iTunes App Store. The app bundle requires an iPad 4 or newer to operate.