The new effect racks in BIAS FX includes a professional studio compressor based on the  Teletronix® LA-2A® studio compressor. It's considered one of the finest compressors in many circles and it provides warmth and transparent all tube circuit compressor effect. It's great to use as preamp module to drive more gain, or as a rack unit for tube compression.

It also includes a drive preamp based on the Sansamp® PSA-1 preamp, this rack provides a full range of control parameters for your drive channel, you can dial in from a mellow blues lead to a punchy hard rock power chord. We also included a studio EQ based on the Manley® Massive Passive EQ, this boutique studio EQ contains 2 adjustable individual channel and each has 3 band EQ to shape the tone. 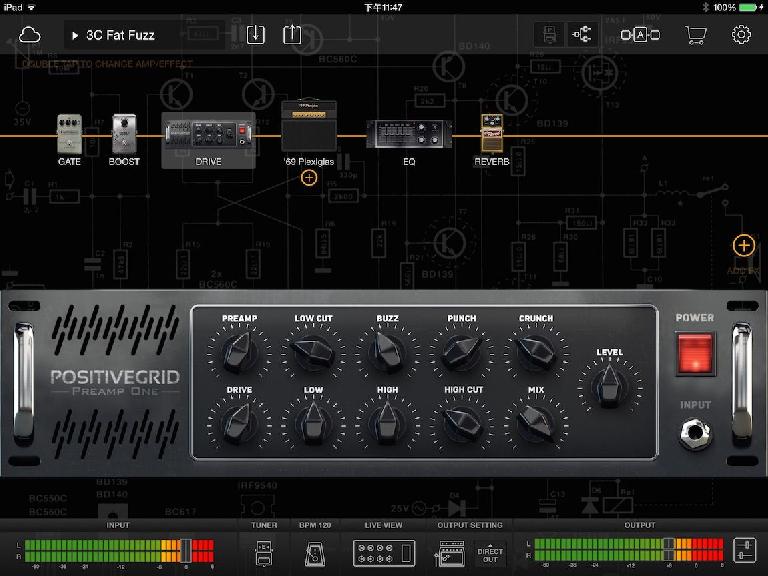 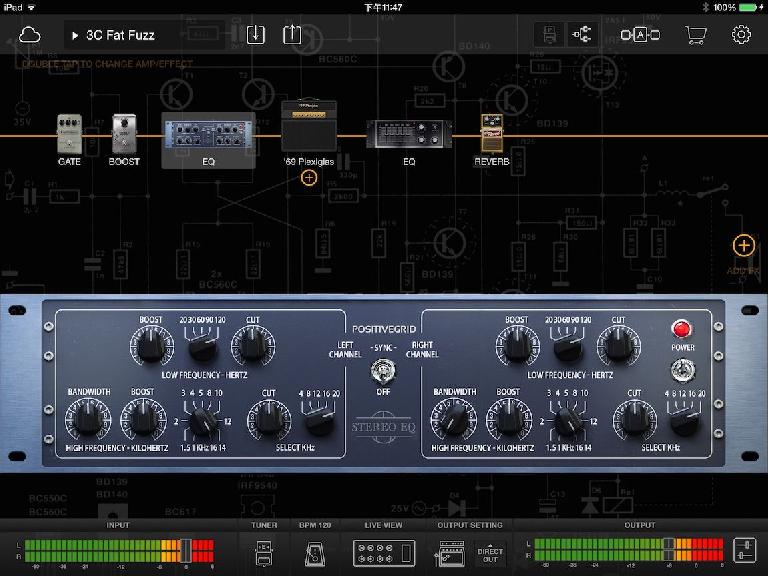 BIAS FX iPad users can now find the classic delay echoplex based on the famous Echoplex® tape delay unit, first made in 1959. the Echoplex set a standard for the effect in the 1960s—it is still regarded as "the standard by which everything else is measured." Also included is an analog sounding dual spring reverb, based on the RCM-2R® Dual Spring Tube Reverb. It uses 2 tube simulated channel to provide warmth and wide range of analog spring reverb, adding much juice to your tone and make it swirl and rich. 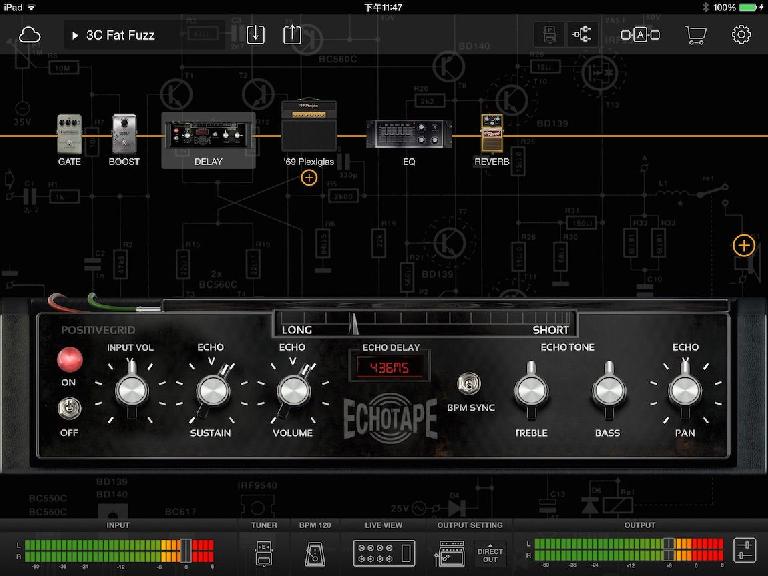 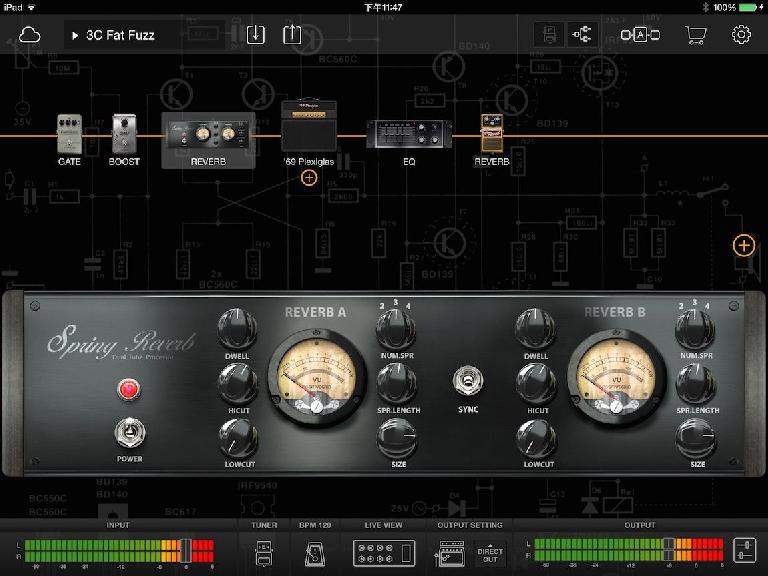 The new BIAS FX Studio Racks Pack is available for $9.99, and $4.99 if bought separately as an in-app purchase on the BIAS FX store.