Language
Act now! You can join the BETA program to test out (and use) Positive Grid's Pro Series Plugins announced today. These include high-quality compressors, reverbs, tube preamps, tape emulators, and EQ.

San Diego, CA (Oct 1, 2015) — Positive Grid (www.positivegrid.com), developer of the best selling BIAS and BIAS FX apps for mobile and desktop, today announced the introduction of the Pro Series Studio Plugins, and it’s now open to gather feedback from engineers, producers, and plugin enthusiasts from all over the world. 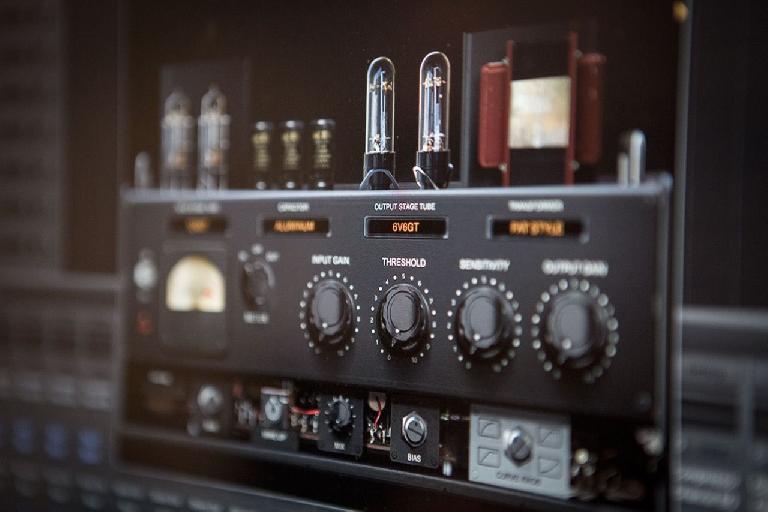 The Pro Series Studio Plugins consists of professional studio compressors, reverbs, tape simulators, tube preamps, and EQ. It combines Positive Grid’s DSP engineering and component level modeling expertise, and is developed by the world’s leading producers, engineers, and mastering gurus. Positive Grid is looking for experienced and talented individuals who want to join to shape this project and be a part of the beta testing program.

In exchange, beta testers will:

If you are a studio, mixing, or mastering plugin enthusiast and would like to join, just sign up at: http://www.positivegrid.com/pro-series/