Language
Want to become a BETA tester for the next big thing for music production on iOS? Then hurry to join this limited BETA program with Positive Grid and enjoy some excellent benefits.

The creative forces behind Positive Grid, the developer of JamUp and BIAS for iOS, have created a new Mastering App and now open to collect feedback from mastering engineers, production gurus and iOS music enthusiasts.

The Mastering App consists of a mobile-first mastering suite from the ground up that combines nuanced techniques of mastering with Positive Grid's expertise on mobile design. Positive Grid is looking for experienced and talented individuals who want to join to shape this project and be a part of the beta testing program. 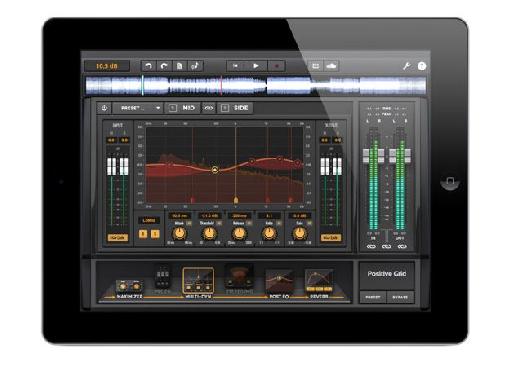 In exchange, beta testers will:

If you have an iPad or iPad mini with iOS 7 and would like to join, just sign up at:

Only 50 slots will be available.