Language
Highly anticipated guitar amplifier with revolutionary amp match technology from Positive Grid is available for limited worldwide pre-order. Check out the videos below to see what the fuss is about.

San Diego, Mar 1st 2016 - Positive Grid (www.positivegrid.com), creator of the best selling BIAS Amp and BIAS FX guitar amp and effect processors, today announced the limited Early Birds pre-order for its flagship BIAS Head Amp Match amplifier. Users worldwide will be able to pre-order BIAS Head at a special price and be among the first ones to own it before the official release. BIAS Head pre-order is coming this Thursday, March 3rd at 10am PST on Positive Grid’s website. Regular retail price will be $1299 with an estimated official release in Q3 2016. 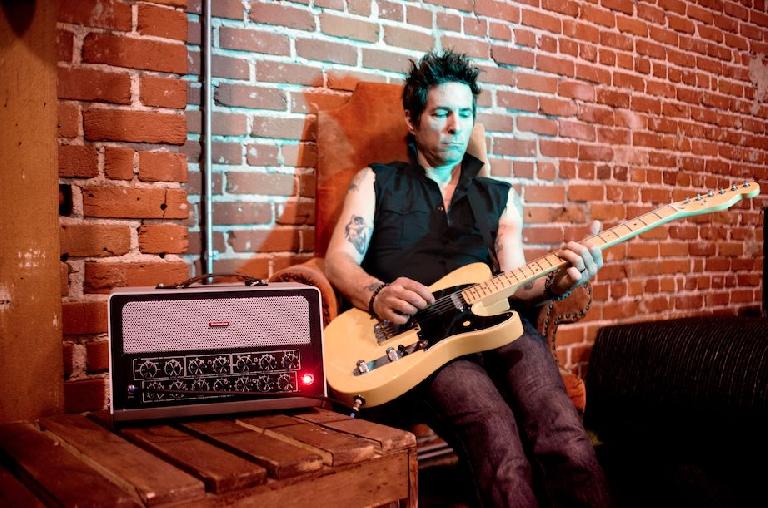 BIAS Head is a 600w standalone guitar amplifier with the revolutionary Amp Match technology, allowing musicians to capture any amp tone in the world. Users can virtually design their own amp at a component level, share and download thousands of amp models in the cloud, and it’s seamlessly integrated with BIAS Amp for mobile and desktop. BIAS Head ships with 25 factory presets, and users can expand to infinite through BIAS Amp and ToneCloud. It comes with MIDI, external pedal input, effects loop, desktop connection via USB.