Language
The popular amp designer and modeller plug-in for iOS devices, BIAS, is now coming to a Mac and PC desktop near you! Check out the amp matching videos below. Very impressive. 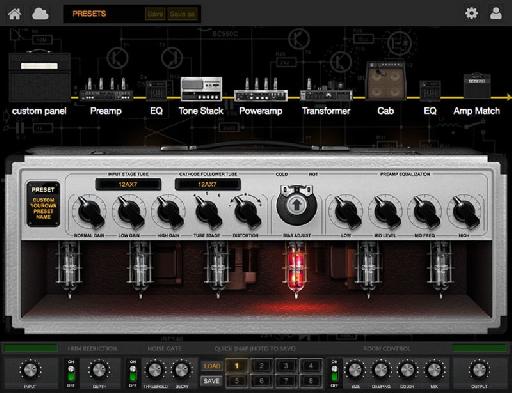 BIAS is an amp designer, modeler and processor that includes 36 of the most sought-after vintage and modern amps in rock '