Polytik Are New Modular Synths Unlike Anything You've Seen Before

Language
Unusual shaped synths are not exactly the norm, especially for the modular variety where fitting them together often demands uniform form factors. Not so with these Polytik synth modules.

Collaborations between artists and engineers can bring about strange and wonderful creations. In the case of Polytik we have new synthesizer modules that look unlike any you've seen before. We have no idea how they sound yet as Polytik will be launched on Kickstarter later in January 2017.

We were alerted to this new modular synth environment by this post with quotes from the makers on MatrixSynth. Here's the quotes in question on Polytik and some pics to get you excited:

"It's a project put together by Artists & Engineers, the synths are a collaboration between John Richards (Dirty Electronics) of Mute Synth fame and Jack Featherstone. It's launching on Kickstarter on the 24th Jan, assuming it gets the funding I'll be assembling them."

"Have been working on this little modular synth environment with @artistsandengineers and @dirtyelectronics for well over 2 years now. Nice to finally get round to shooting them. Kickstarter campaign on its way at some point over the summer. Patience synth nerds, patience. #Polytiksynths #synth #noise #modular"

There are currently four modules in the Polytik playground. A VCO, a sequencer/mixer module, a noise generator, and a VCF (feedback) with VCO module. Here's what they look like close-up: 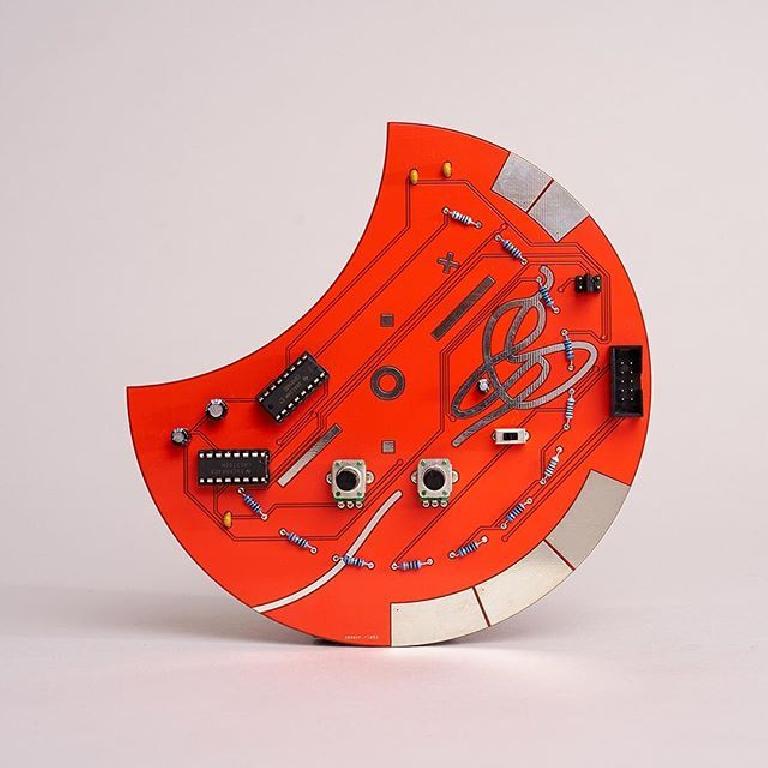 "Polytik 'Core' module. A sequencer, programmer and mixer. You need to start with this module and can add all or any others to begin." 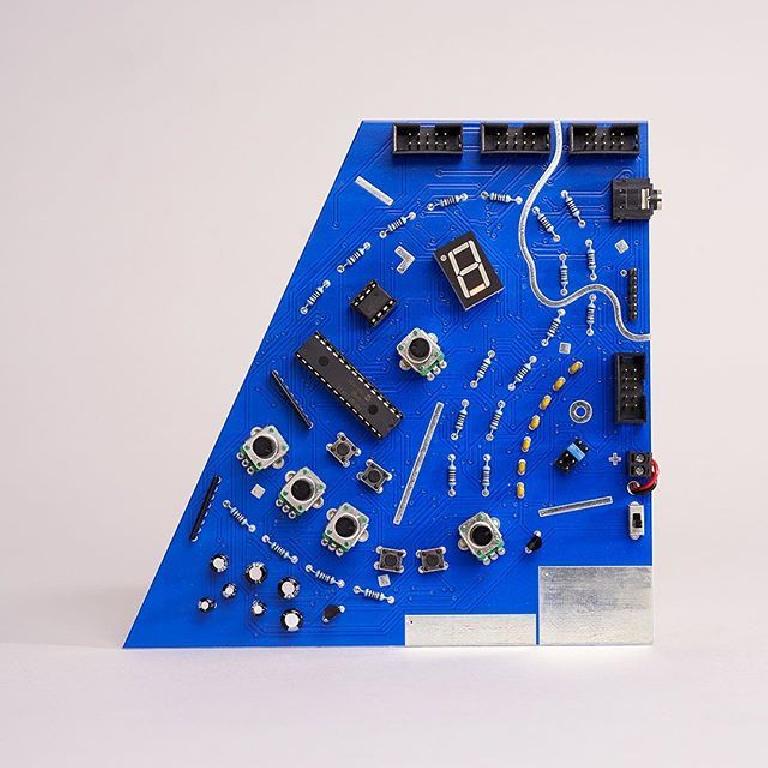 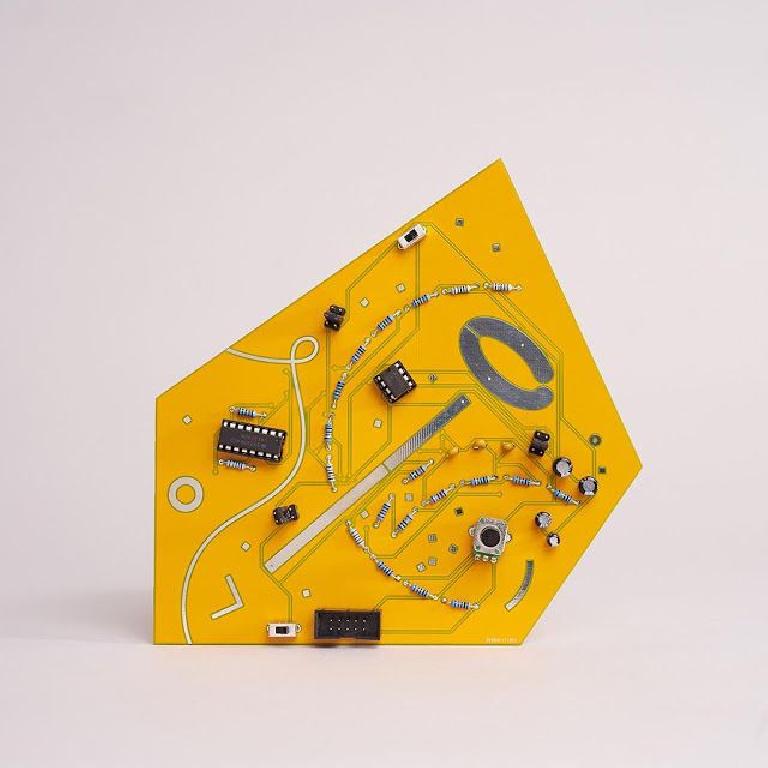 With the Kickstarter going live on 24th January 2017 there's still time to find out more info and hopefully get some video demos of the Polytik in action. We have no information on prices just yet. As soon as we know we'll let you know.