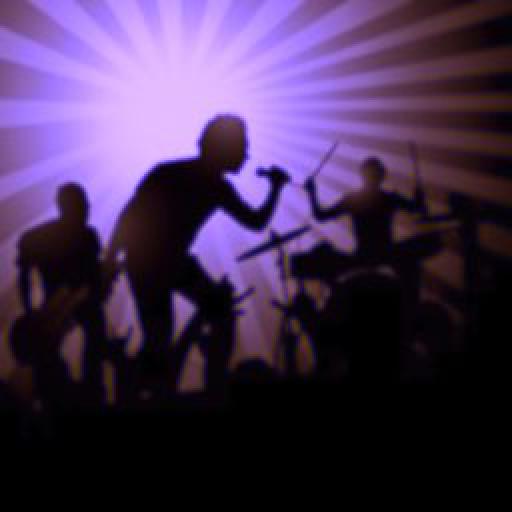 Language
A well chosen set list can turn a good performance of songs into a memorable live experience. In this article G. W. Childs shares some tips to help you turn a good gig into a stunning set.

In the movie High Fidelity, John Cusack, at a certain point in the flick, spouts off about the care that must go into creating a mix tape. He speaks about planning, and the way you either ease the listener in, or how you hit them hard from the beginning.

Granted, this article is about planning a set list, but the principal still applies. Live performance, even though it's based on multiple songs from your repertoire, is very much a single, large performance... And, an experience.

Because you are planning an experience for others, it's important to try to wrap your head around the psychology and, in addition, use a bit of empathy in your planning.

In this article, I'd like to go over some rules that I use in planning my own set lists.

1- Never Start With Your Most Popular Song, Start With The Most Powerful

When you start with your most popular track, it tends to come off like you're pandering to the audience. Also, there are concert goers that are only there to hear one song... Yes, it's true. So, if you play the most popular song first, then what's left to stay for? Try this: Choose your most '˜mind-blowing' song to play first instead.

'¨What do I mean by '˜mind-blowing'? I mean a song that shows off both your skill and showmanship. This serves two purposes:

2- Reserve Your Most Popular Song For the Encore

This is sneaky, but it works, trust me. By holding your most popular track for the encore, you mess with your audiences mind, and play with their emotions. The people that are just at your show to hear that '˜one song' end up experiencing a roller coaster of emotions.

'Why haven't they played it yet?'

'Did I miss it when I went to the restroom?'

These are all thoughts that have gone through your head, and they go through your audience's head as well. You cause a stress build up, over time. Then, when you finally perform the track, your audience's stress can climax and they get a sense of payoff. Ultimately, they get the feeling that they've been rewarded, but at the same time, have shared a major experience with the band. Remember: Experiences create bonding, bonding creates life long fans.

We all have a slower song that is both well liked, and can evoke major emotions from your audience. However, if you place them in the wrong position within your set, you can:'¨

Personally, I recommend placing the slow songs somewhere in the middle of the set. This allows you to:

Also, this allows you to climb back out of the lull and end with a bang. You never want to end with a slow song, by the way. The last song is often the last thing remembered. Do you really want your last impression on a potential fan to be one of boredom?

These are just a couple of tricks I've learned over the years through my own experiences and from other band leaders I've performed with. Keep in mind, nothing is ever set in stone, but these have served me well. If there's a legitimate reason to play a song at a certain time, by all means, break whatever is being stated above. But, the general idea still stands. Hit hard, pull back, and hit them again. It's an age old concept.