Language
Pioneer DJ RMX-1000 is now available for iPad! Not only can you process your tracks in iTunes with RMX-1000 effects, but you can do so to your own music thanks to Audiobus and Inter-App Audio support.

21 October, 2015–Pioneer DJ is launching the RMX-1000 for iPad: the tactile iOS app that lets producers add high-quality FX to tracks in their iTunes library. The RMX-1000 app really comes into its own when linked to the Audiobus app and Inter-App Audio, which will let them add FX to music they’ve made on their iPad.

Launched in 2012, the RMX-1000 is a hugely popular effector that can be used in the studio and for DJ performances. Now the RMX-1000 app emulates the hardware to deliver touchscreen control of Scene FX, Isolate FX, X-PAD FX and Release FX. Just like the RMX-1000, the app lets producers customise the parameters of the FX to create their own unique sound. 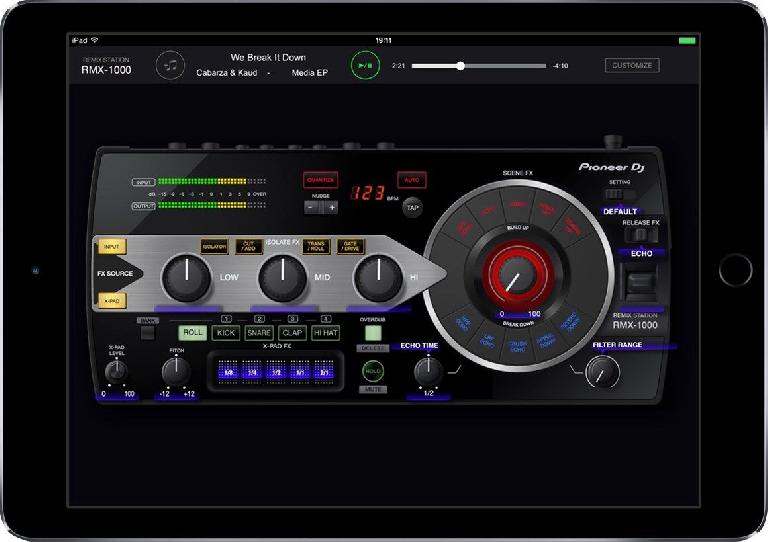 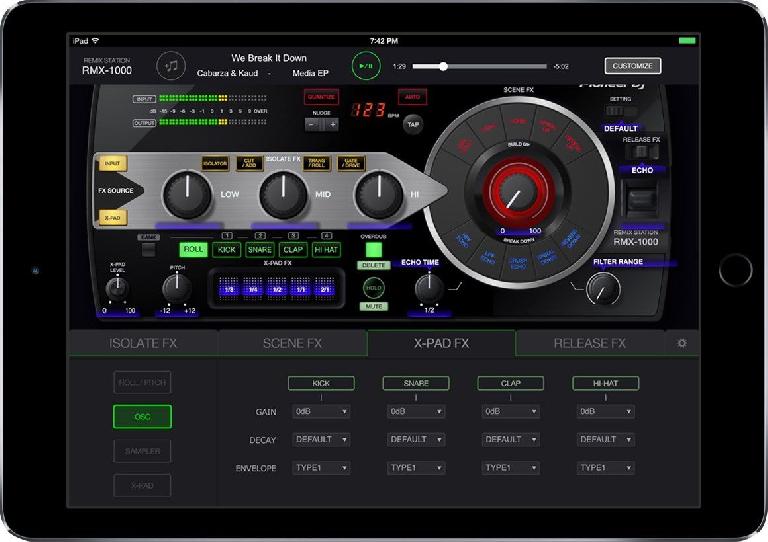 Find out more about the RMX-1000 app for iPad on the App Store.

1. A host of high-quality FX for limitless creativity

The four FX areas mirror the layout of the original RMX-1000, for intuitive, tactile control.