New features have been added to our free music management software, rekordbox. Version 4.2.1 brings a new way of easily recording analogue sound sources so you can effortlessly manage digital and analogue music in one library. Using its audio analysis technology, rekordbox detects the silence between tracks and creates a separate file in your library for each one, so you can just press play and record a whole album to individual tracks without resetting the recording in between songs. And thanks to the new normalise function, the volume of recorded tracks is automatically standardised. We’re also making it easier to find the perfect track to play next in your set with the new Matching feature. You can audition tracks in rekordbox and mark the ones that mix well together, then when you’re DJing on certain multiplayers (CDJ-TOUR1, CDJ-2000NXS2), you can choose to browse the tracks that you’ve matched with the track that’s currently playing (firmware update required).

Watch the video on the Pioneer DJ DDJ-RZX & rekordbox:

We’re also releasing the new RMX EFFECTS Plus Pack for rekordbox dj. Taking the Scene FX from our RMX effects units, the Plus Pack brings exciting new ways for you to unleash your creativity.

And to further improve the accessibility of rekordbox, the application now supports all languages supported by Mac OS and Windows, including Hebrew and Arabic. 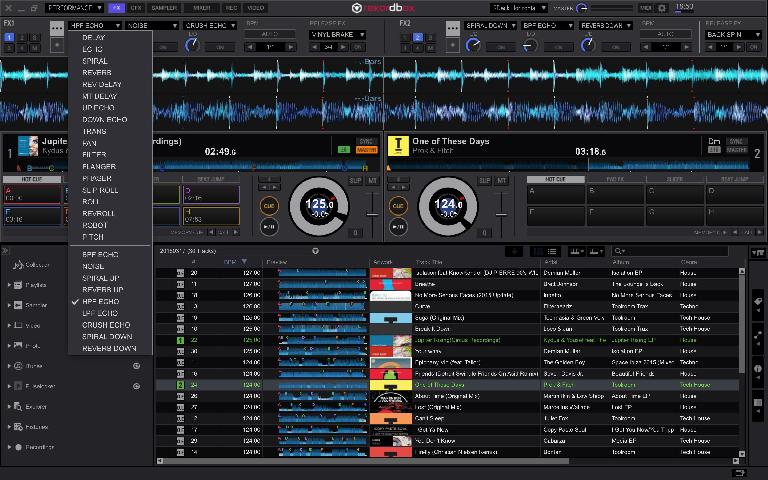 To use the RMX EFFECTS Plus Pack

KEY FEATURES OF RECORDING IN rekordbox

KEY FEATURES OF THE RMX EFFECTS Plus Pack 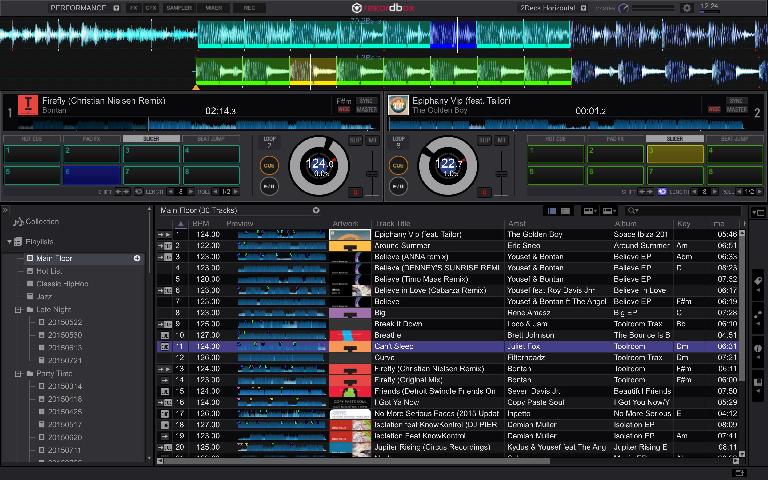