Language
With NAMM 2017 so close we can almost taste it, Percussa have announced their new hardware digital modular synthesizer system, Synthor System 8. Here's what we know so far. 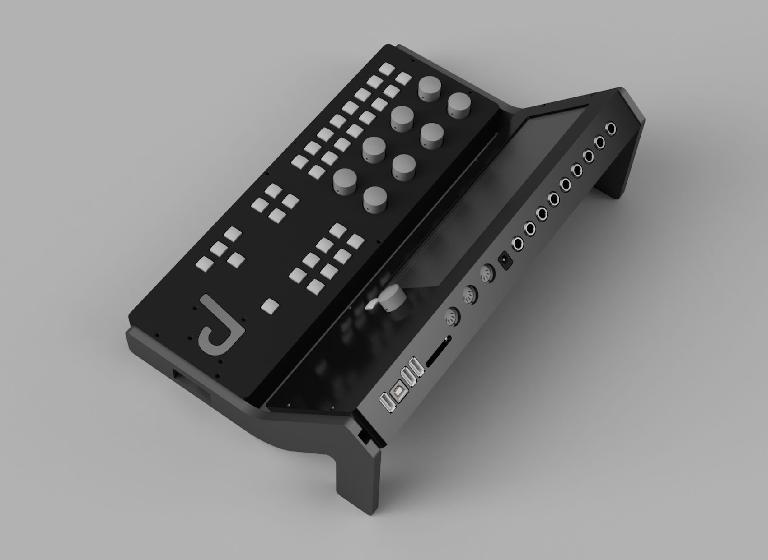 Percussa ENGINE integrates seamlessly without any configuration or setup necessary with Percussa REMOTE, the main control surface for the ENGINE and wireless base station for the Percussa AUDIOCUBES, through its onboard SYNTHOR sound synthesis software, easily upgradable via SD memory cards for additional sound synthesis modules and new features. 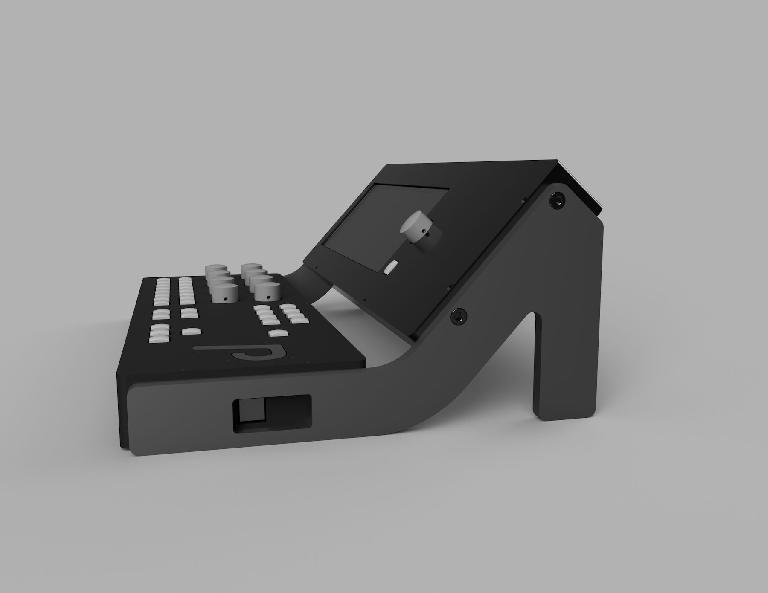 Synthor System 8 can be upgraded with additional Percussa AUDIOCUBES later on, supporting up to 16 wireless devices in total in one wireless network. The wireless technology used in Percussa’s products was developed specifically for musicians and has proven its reliability and excellent performance in many professional musician’s setups around the world.