Get advanced control over patch creation and backup of this upcoming Eutorack synth module from your Mac or PC. Check out the Kickstarter now.

(Los Angeles, CA) On November 23rd, Percussa launched the Percussa micro Super Signal Processor (mSSP) Eurorack module on Kickstarter. The mSSP is the smaller, lower cost but equally powerful version of the successful Percussa SSP eurorack module which was funded on Kickstarter in September 2017 and which was delivered in June 2018. 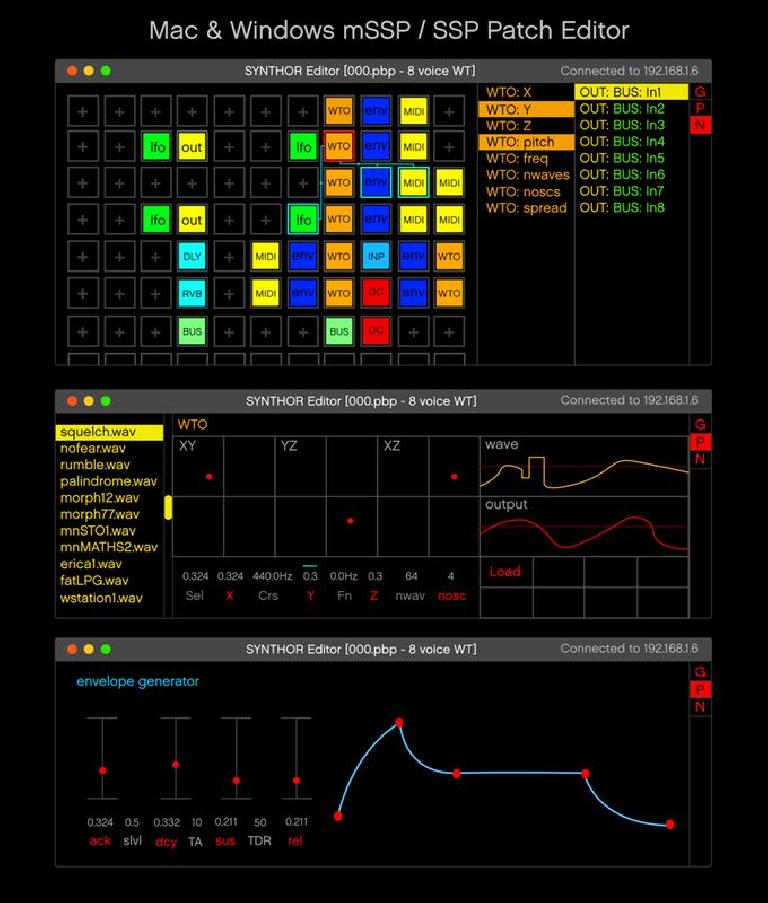 After receiving feedback from backers and SSP users, Percussa decided to add a Mac & Windows patch editor to the Kickstarter project. The editor will work with the mSSP and SSP hardware, supporting real-time patch and parameters changes.