Overcoming Your Inner Critic: 5 Tips To Stepping Past Your Creative Conscience

Sometimes it can be hard to ignore that nagging voice inside your head that's holding you back. Here are five tips to help you better understand your own creativity.

It never takes someone long to wreck a good idea once the pre-frontal cortex (the decision making part of your brain) jumps in to the producer’s chair and begins making judgements about missing hi-hats, missing drum loops, missing effects. At the same time, it’s fun to be able to drop in new toys that you paid hard earned cash for, blow up the mix, and add all sorts of cool virtual instruments. So where do you draw the line? How do you avoid losing your song inside a huge stack of cool synths and sick beats?

There are many other names for the fellow I am introducing above. Ego, shadow self, and even good ol’ self-doubt can be names sort of substituted. The inner critic is that internal voice that feels that he’s up on everything, knows all the facts about what people like and what’s current, hip and happening. The musician’s inner critic typically lives in the left brain - an area of the brain reserved for accounting, keeping track of time, keeping your socks organized and holding on to a few ‘killer lines’ for the opposite sex, when you’re caught off guard and lose your mojo, and statistics… Then, technically speaking, the inner-critic is always right… and always wrong.

Just like you can’t read a book to learn how to surf, you can’t write a song with the left hemisphere of the brain… or not very well! Even if you pull it off, it won’t have soul! Have you ever heard a track that sounds rigid, and like the vocalist is uncomfortable in his performance? That’s left brain in action! Doubts, nervousness, and self-doubt are getting in to the music and causing it not to flow. If this sounds familiar to you and you’d like to be able to get some soulful, fun-loving, far-more entertaining, right brain in to your performances for both live and recorded music, try out these 5 little tips for keeping left brain in the office, not in the studio! 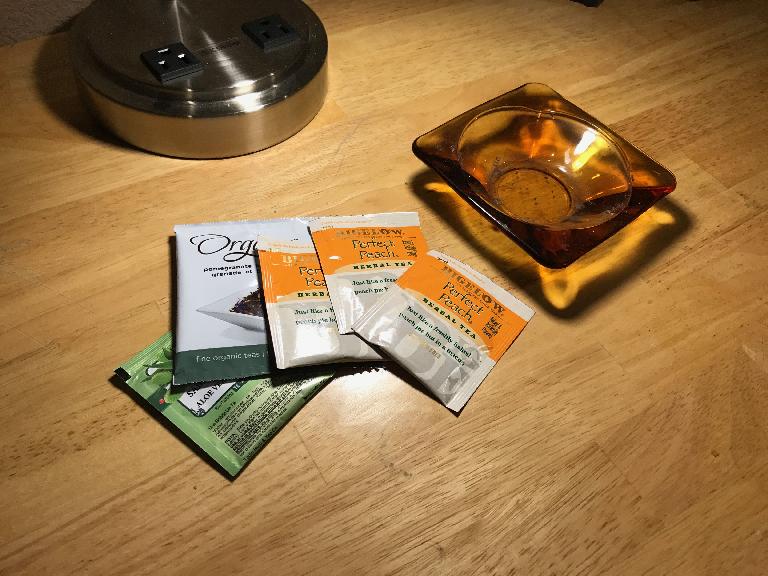 It never hurts to dim the lights and create a space for some creation, once you've decided to give it a whirl. Your inner critic or left brain generally prefers bright rooms, with everything orderly and tidy. The right brain, where your music lays in wait, enjoys shadows, weird colors and even cool smells. Try bringing in some incense and some ocean waves to play in the background, as the ideas begin to flow in. Make a space so that the artistic side of you can truly come out and play. If you need further assistance, some hot tea made of chamomile, ginger, or tulsi are great relaxers. After a few warm gulps of tea and a few minutes of chilling and getting in the mood, there won’t be a whole lot your inner critic can do in keeping your imagination back.

Once you get into the thick of your session, once you get tired, it’s easy to forget what you were doing in the first place. This is where making a “to-do list” prior to working on important tracks can really save you from yourself. Schedule a time, prior to your music session, where you simply listen to the current mix of what you need to fix. I usually do this in the car. Once I’m done listening, I’ll either write or record my thoughts on things that need fixing on to my phone.

Later, once I’m in the studio, I take the advice of my past self, who was listening relaxed and cheerful in a car that he loves. My past self (in any to-do list) is now telling me that I need to reduce the kick drum, and bring up the vocals. He’s not telling me to add a new effect to the voice, or add a new bass synth. Past self just says- fix this, and it’s a cool track. This strikes a major blow to the inner critic because nothing is ever cool enough for the inner critic, except the inner critic. Obviously, the inner critic approved my work, in an earlier session in a car, in a cool environment. He doesn’t want to look like an idiot, or a hypocrite! Inner critic: bypassed!

If you ever really want to bypass the inner critic, try hypnotizing yourself. Many people have heard music in dreams but in many of those cases, when asked to even simply hum what they heard, the basic melody eludes them. A way to hear the true music of your subconscious without a whole lot of commitment is going to sleep with the intention of listening to music, and then keeping your favorite voice recorder app cued by your bedside, and a sticky note on top that reads, “Music?”. When you wake up, you’ll see the note from your past self causing your mind to jump instantly back to any dreams you may have had while you’re still waking up. Record them! Once you’re in the studio later, try putting even the simple melody you dreamed of in to your music. It might feel really silly at first. But trust me, as you continue to noodle with it, you will most likely start to remember things. Even if you don’t, it’s incredibly inspiring to work with something from your dreams. Be open to what you come up with! 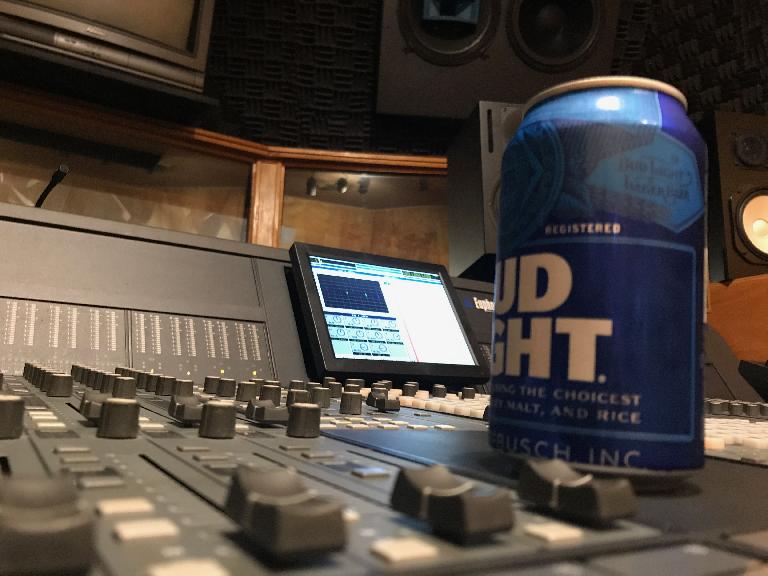 A little songwriting after an early return from partying can have amazing results. As a young artist and promoter I learned a valuable lesson when I began reserving late nights for dance music creation, instead of actual dancing in a club. If you leave at the height of the night, instead of partying all the way to the end, you hold on to the excitement, and the inspiration, to some extent, when you get home. This is the time to capture music! Walk in like Bruce Wayne, stepping in early from a gala, in to your own personal bat cave, known as your laptop. Fire up those plug-ins and capture the excitement of the night, the romance, the sensations! Your inner critic is having such a good time, it’s not even paying attention to what you’re doing!

If the inner critic is a real creep inside your head and doesn’t want to stay out of your business, you might just need to change your inner critic altogether. For example, maybe your mom’s voice is the sound your inner critic takes and it’s constantly telling you to be careful, and maybe trying to talk you out of situations where you know might have failed in the past. Now, try this out: watch a few interviews of your favorite producers, recording artists or even directors. Once you feel like you’ve picked up on where they are coming from artistically, imagine working with them, while you’re running a session. What do they advise? How does their take impact your work? What’s crazy is by doing this, you’re using your imagination in a new, creative way and bypassing your inner critic.

The bottom line when it comes to the inner critic is that it’s a safety mechanism that becomes a little overprotective when heeded on a regular basis. When you begin to work around it, eventually you begin to work with it and that’s when things get truly magic. Because, technically speaking, you’re getting to know yourself. And that’s magic.