What's the secret to making great-sounding orchestral parts? As Jay Asher explains, it's all in the sauce. Read on to find out the recipe...

When I moved to Los Angeles many years ago, I realized that I had a gap in my musical education, which was orchestration. So I decided to study it with a renowned orchestrator - the late, great Dr. Albert Harris. I became convinced that he had in his inner ear a complete knowledge of the sound of every combination of instruments possible.

I asked him, “Dr, Harris, how do you know when to use two flutes versus a flute and an oboe, or a flute and a clarinet?”

He replied, “Oh, you mean “sauce making.” It’s season to taste but let’s study a piece by the master of it, Maurice Ravel, “Daphnis Et Chloe.”  (Which is well worth your time. You could study it for six months and always learn something new.) Many people who want to create orchestra style compositions but who have not studied orchestration with sample libraries have not explored this at all, so let’s do so now. 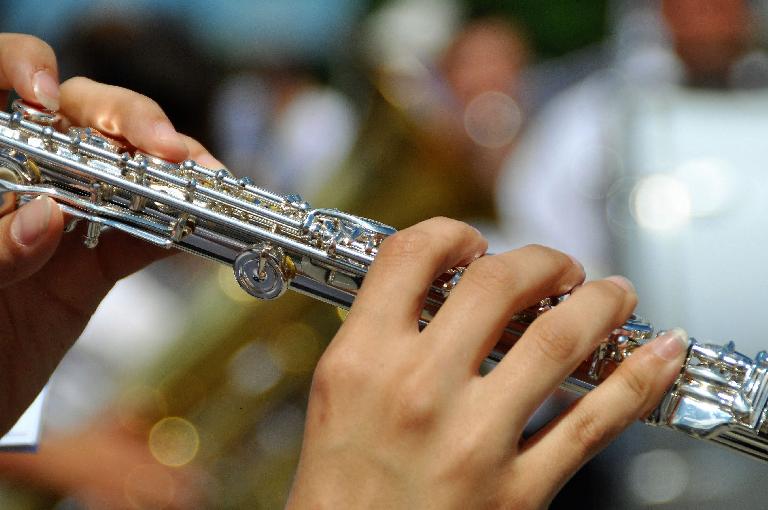 I begin with a little musical snippet with two flutes in harmony, accompanied by a bassoon.

But how different would it sound if the lower part was played by an oboe instead of another flute?
Pretty different - it now has more of an edge due to the nasal quality of the oboe. What if I swap out the flute for a clarinet?
Again, very different. Let’s try some other combinations. Here is the flute and clarinet on the higher part with the second flute and oboe on the lower part, with the accompaniment bassoon part doubled with a bass clarinet.
Interesting, no? But so far it has all been woodwinds.  There is no rule that says that must be the case. What if I swap a trumpet for the second flute, a french horn for the oboe and a trombone for the bass clarinet?
Doesn’t sound so good, does it? That is because the Amadeus Symphonic Orchestra’s developers, which I am using for this article,  stayed true to the real instruments in that the brass instruments played at the same volume sound considerably louder than the woodwinds at the same dynamics. 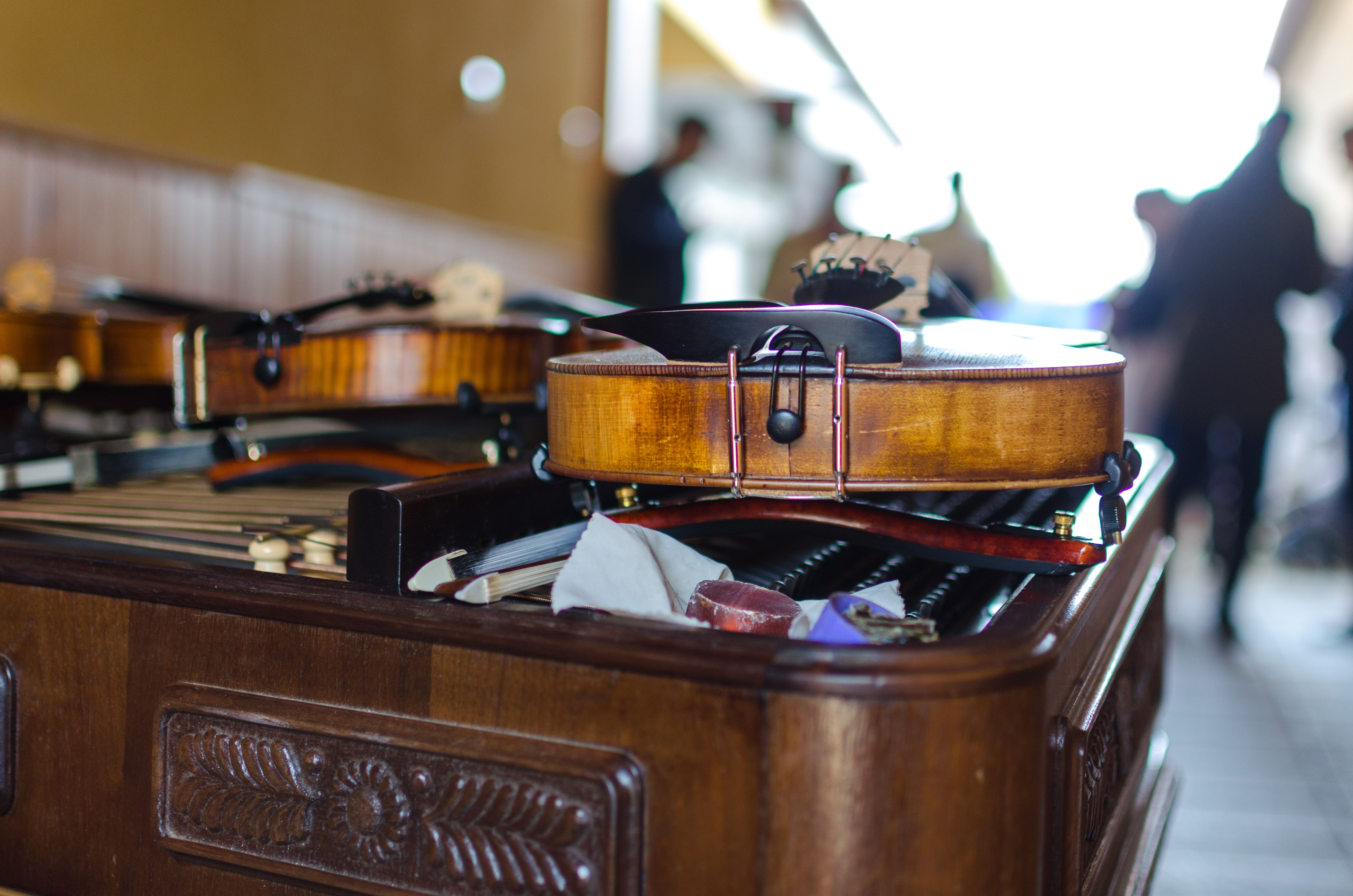 Orchestrators compensate for this by writing in different dynamics markings in the score. So the woodwinds may be marked forte while the brass may be marked at mezzo forte or even mezzo piano, depending on how high in their range the instruments are playing.

After some level adjustments, I can get a much more satisfactory result.

I started with a pretty delicate piece here though, which makes the differences very apparent. Will it still hold true when going for a bigger sound? Here are two trumpet ensembles playing.
What does it sound like if I substitute a french horn ensemble for the second trumpet ensemble?
It’s certainly a very different character, less brash, somehow more regal to me.

But I decide that I want a really big sound. I think I will now have both parts played by trumpets and French horns for a more massive and powerful sound. That should do it, right?
Oh dear, that is not as big a difference as I would have hoped. That is because this is where we encounter a real difference in sampled instruments versus the real thing, which is the issue of weight.

With real instruments, the more players assigned to a part, the bigger the resulting sound. In a rehearsal you quickly learn that for instance two notes with six players on each will sound bigger than three notes with four players on each. So, the number of players chosen to add weight is a big deal with a real orchestra, but far less so with sampled instruments. 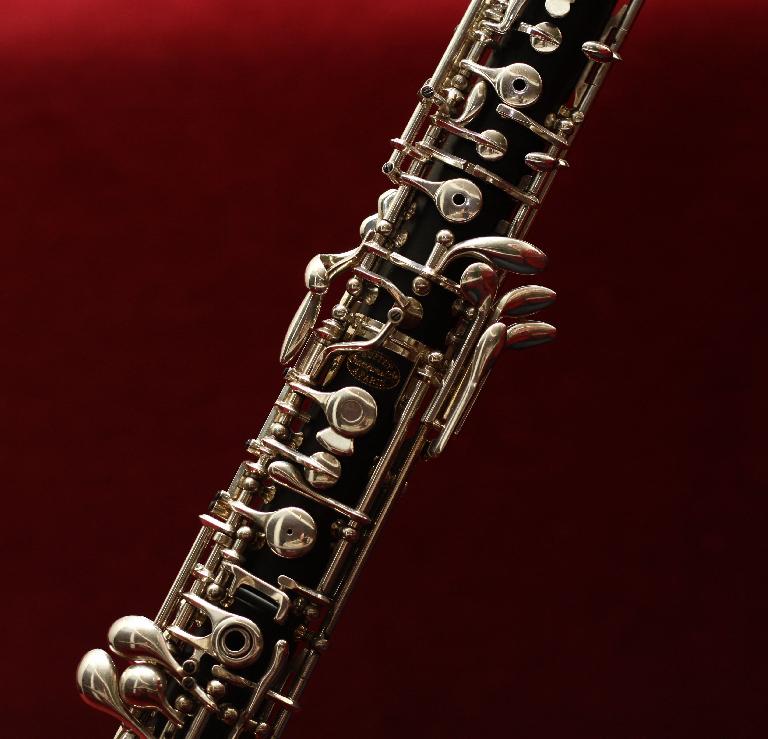 If you want a more weighty sound with samples, the best solution ls to choose library patches that were recorded with bigger ensembles. So here I have replaced the Amadeus Symphonic Orchestra ensemble instruments with ones form Orchestral Tools Metropolis Ark, known for a big sound and yes, there is a substantial difference.

So what I hope you take away from this is as follows.

Studying orchestration for those who want to create orchestral style music with sampled instruments is a very good idea because it opens you up to learning the techniques of the masters. But not everyone is going to do this because of the demands of time. I have however heard decent orchestral style pieces from composers who cannot read music, so there are many ways to skin the cat.  But even if you do study orchestration, I recommend that you be informed by it but not imprisoned by it. Sample libraries, while often really good, are still not the same thing as real musicians. Nowadays, composers also use compressors and FX on these compositions in a way that Ravel certainly would not have.

So, be bold and apply what you learn about “sauce making” through listening and experimenting. As always, have fun!