Language
It's a wonderfully unique idea for an analog synthesizer, and it actually sounds great too. The OM-1 cassette synthesizer uses standard cassette tapes for endless sound design possibilities.

The whole synth world appears to have gone analog mad. And why not? In a time when software digital often present convenience over tactile experience, the OM-1 synthesizer from Onde Magnetique takes a more retro approach. This analog synth uses cassette tapes to create sounds in a truly unique way. Check out the videos below. Sit back and enjoy. 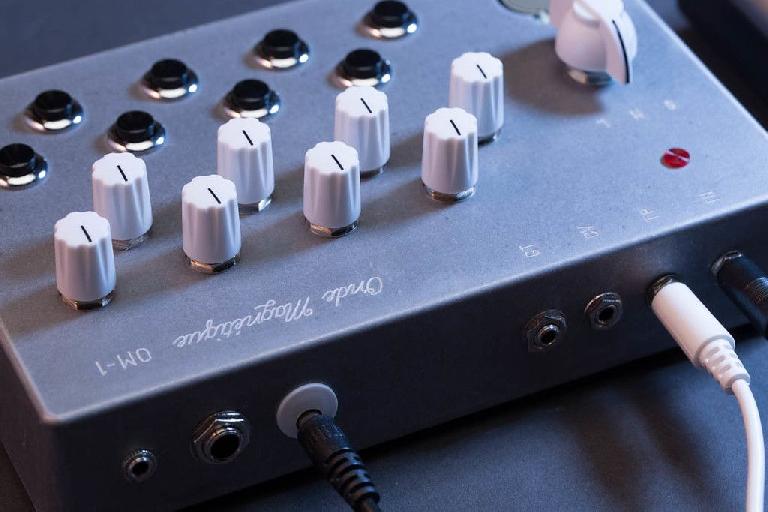 And before you ask, the O-1 cassette synthesizer comes with a modified portable cassette player so you need not look through old boxes for that cassette walkman from the 80s.

This video is an overview of the OM-1:

The OM-1 Cassette Synthesizer is an analog musical instrument built around the concept that when a continuous tone/note is recorded to tape, its pitch will change as the tape's playback speed is increased or decreased. Individual notes are playable via the 8 buttons (keys), each with a tuning knob directly above it. The volume of the notes can be articulated by using the pressure sensitive volume control—the harder it's pressed, the louder the note. A three position switch controls attack/release response of the audio output—Short, Medium, and Long. CV/Gate inputs allow control over the cassette's pitch and volume from a linear (non-quantized) voltage sequencer.

The basic operation of the OM-1:

While loosely inspired by instruments like the Mellotron and Ondes Martenot, the OM-1 has a sound all its own. Because it uses a standard cassette tape as its audio source, the sound creation possibilities are endless. The OM-1 is engineered for experimentation. 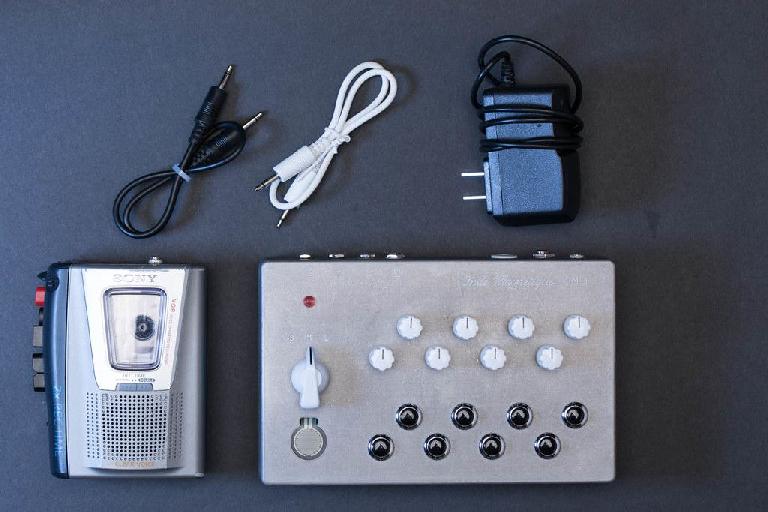 Two AA batteries for powering the cassette player not included.

Each unit is built to order by hand. Please allow 6 weeks for delivery.

Become a synthesis expert. Check out these synth video courses in the AskAudio Academy :)