Now You Can Control Dolby Atmos Plug-In Using Your iPad

Language
Using you iPad you can now control the panning for Dolby Atmos plug-in in Pro Tools HD. Pretty cool!

Neyrinck are perhaps best known for V-Control, the DAW controller for iPad. It was one of the first and best music software controllers available for Apple’s tablet… long before Logic Remote appeared.

As part of our ongoing commitment to provide frequent updates to the V-Control Pro 2 system we are pleased to announce that all versions of V-Panner, and the iPad version of V-Console, now include a new screen that directly controls the Dolby Atmos plug-in in Pro Tools HD. V-Panner and V-Console can be updated for no charge, see links below. 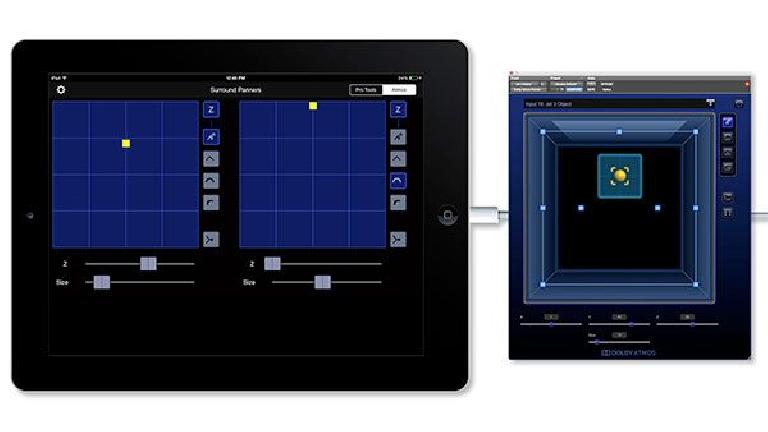 We have also updated the V-Control Pro 2 software that runs on the OSX or Windows media computer. The update supports the new Dolby Atmos screen and includes stability improvements and bug fixes. We recommend the V-Control Pro 2 update for all licensed customers, those using the restricted function trial version, and for the legacy V-Control 1.9 iPad app.