Language
Novation Circuit is only recently out and already has some exciting updates, including an awesome Max4Live / standalone software synth editor from Isotonik Studios, updated firmware & MIDI CC spec.

Following the recent release of our first groove box, Circuit, we've taken on board your feedback and have been working hard to deliver on what we believe to be your key requests.

Details are as follows. 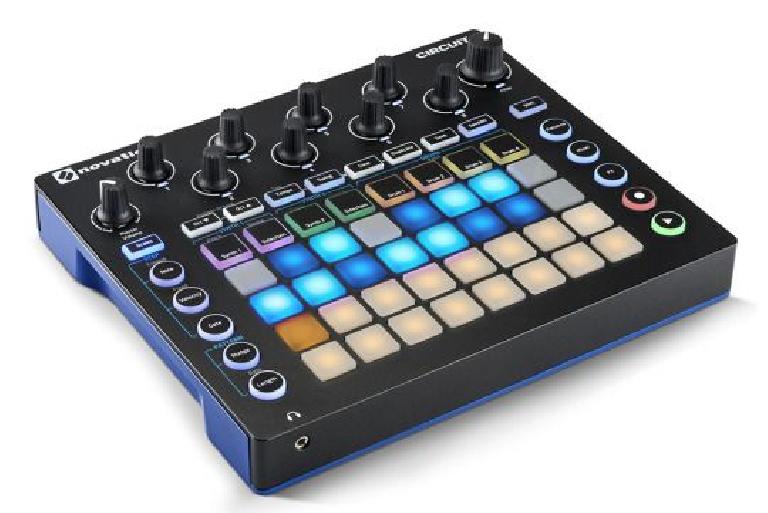 We’ve been working on the first update for the firmware and would like existing Circuit owners to test it out and provide feedback.

Included in this update: