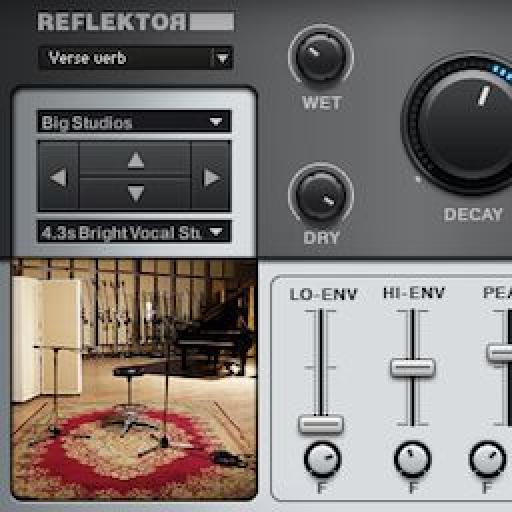 Language
Native Instruments' Producer Effects are one of the best kept, and most versatile, secrets in Guitar Rig. Mo Volans explores how to apply them on vocals.

Over the last few months we've been dipping into the world of Native Instruments producer effects. All of the processors that we've covered run in Guitar Rig and are intended to be used in mixing and mastering. These are not virtual primitive stomp boxes by any means, they are fully featured mastering grade signal processors.

Here we take a look at something I covered in my video tutorial, that covers all of the NI production effects, building vocal effects chains.

The (Sort Of) Dry Vocal

Before I applied any Native Instruments processors to the vocal it wasn't completely dry. There was in fact some de-essing, auto-tune and a small amount of high pass filtering present. I thought I'd show you the processors used at this point and let you hear where I was at before processing began. 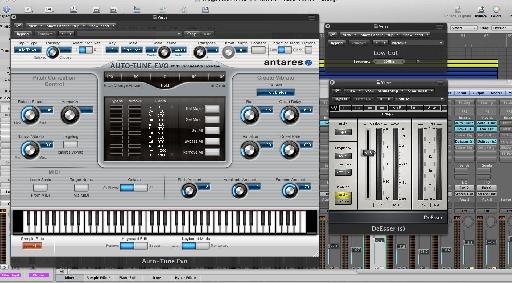 The processors on the errr... Dry vocal!

To be honest, even with these corrective tools applied, the vocal is very similar to that of the completely dry recording. Although it's pretty warm it;'s also a little flat and could do with a lift. I also wanted to iron out any peaks and generally make the dynamic range a little lower.

The more or less untreated vocal:

The mix that this vocal was being placed in was a pretty busy rock mix and the vocal in it's present state was simply lost. It needed to be brighter and the low end also had to be removed to some extent. Let's take a look at how I went about solving these issues.

The first thing I did was place an instance of guitar rig after the auto-tune and before the de-esser. I did this so any equalization that I applied in the first instance of GR wasn't counteracted by the de-essing process. You can see the order of my processors in the first screen shot, this should make things a little clearer.

I then instantiated a solid dynamics device and dialed in some pretty heavy compression. This was to smooth out any inconsistencies in the dynamics. I also applied some light gating here to cut down any background noise between phrases.

Following this I used a solid EQ to slightly reduce low end, boost high mids and the high frequency very slightly. The overall effect was a subtle enhancement and boosted clarity. Just what I was looking for. 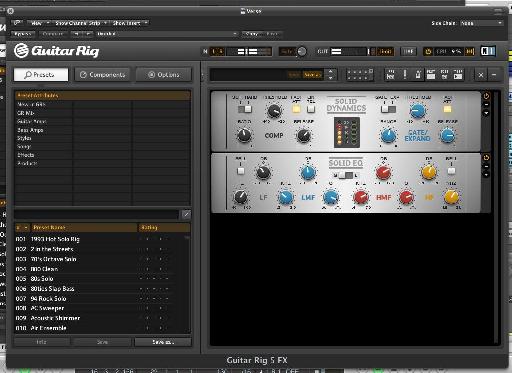 The dynamics and EQ used to control and enhance our vocal

At this point, it's worth mentioning that there is clearly a channel for the verse and one for the chorus. I pretty much mimicked the processing across the board. The only real difference was that at this point I placed an extra VC 2A vintage compressor on the chorus vocal for extra dynamic control. 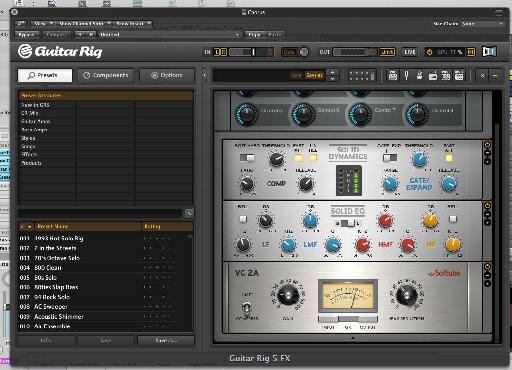 The extra VC 2A used on the chorus

The result of the initial processing:

Finally, I moved to the insert after the de-esser and made another instance of GR. I did this on both the chorus and verse channels. These Guitar Rig instances were strictly for spatial processing which I always like right at the end of my chain.

I used the Reflektor convolution reverb and some stereo delay from the Traktor's 12 delay plug-in. I tried not to go overboard here but you can obviously mix this to taste. What you hear in isolation may not be right in the mix, so make sure you A/B this constantly. 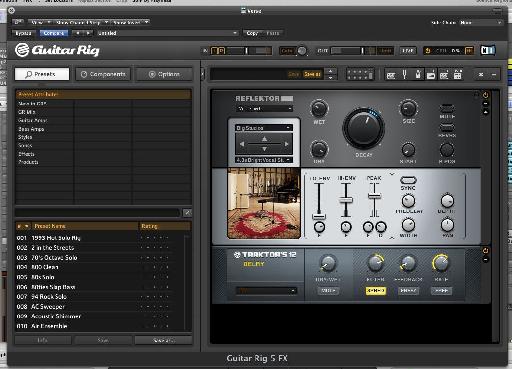 The spatial processors are in place

The final vocal chain is complete:

The effect this processing had on the vocal was really positive and pretty much solved my mix issues. Try them for yourself as they really are as good as some of the high end stand alone plug-ins out there.

lostinthesound
Another brilliant tutorial Mo! I'd love to see more tutorials about vocal processing (specifically, combining/routing harmonies) and "fitting" a vocal into a mix. The later is one area that I'm constantly having issues with in terms of getting the frequencies to "sit" properly.