One of the most popular news items of 2018 has been Behringer announcement of their Roland TR-808 clone. We saw their prototype in Berlin and now they've shot a video demo and hinted at a release date

This was bound to happen. With Behringer having shown off an early prototype of their upcoming analog clone of the classic Roland TR-808 drum machine back in May at Superbooth 18, it was only a matter of time before they released the first official demo of the drum machine. And what better to do so than on 808day!

While we still don't know the price of the Behringer RD-808 analog drum machine (which features individual outputs), judging by their recently released Minimoog clone, Behringer D and the Neutron semi-modular analog powerhouse (both amazingly under $300), we're guessing their 808 clone is going to be uder $500.

In terms of availability? Well, we were hoping it would be here sometime this year. However, Uli Behringer announced they were spending more time to incorporate some user features, so we can expect it when it comes...

Alternatively, and more likely, it could be that Behringer will be announcing and sharing news of their clone of the Roland TR-909... on 909 day. 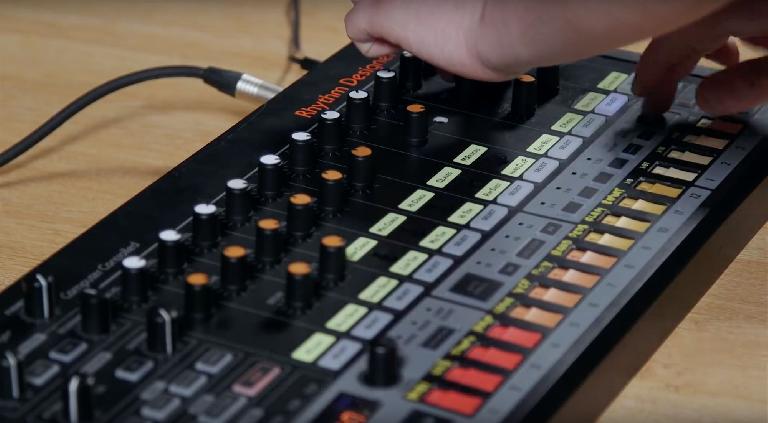 Behringer RD-808 is an analog clone of the classic Roland TR-808 drum machine.

As soon as we know more we'll let you know here at Ask.Audio.

More info and a video demo of the Behringer RD-808: https://ask.audio/articles/behringer-announces-analog-tr808-clone-rd-808