Language
The creator of 3 new Teenage Engineering Pocket Operator Synths, Linus, explains the concept behind these 8-bit, chiptune synths. He then demos some sounds these synths are capable of producing.

Teenage Engineering and Cheap Monday released three new pocket operators, the PO 20-series, at NAMM 2016. What’s more we interviewed the man behind these rather tasty little synths with an 8-bit, chiptune approach to synthesis.

Watch the video with video featuring Linus who created the new PO-20 range. Linus explains and then demos the sounds for each of the three new additions:

Last year the two Swedish companies Teenage Engineering and Cheap Monday started a collaboration and launched a line of micro sized synthesizers called pocket operators. This was a great success and generated a lot of good noise. (thank you!)

The idea of the collaboration between Teenage Engineering and Cheap Monday was born in the autumn of 2013. The engineers needed new, protective, lab coats for the staff and instead of buying generic ones Teenage Engineering’s creative director, Jesper Kouthoofd, turned to his longtime friend Ann-Sofie back asking Cheap Monday to design a unique coat and additional garments for his team, to kit them out in modern day work wear.

Cheap Monday took on the challenge but decided that there was also more to explore in this fledgling partnership; what began with the engineers need for new lab wear grew into a project where a line of innovative new portable synthesizers and matching gear was born.

The fact that both brands position themselves as accessible and inclusive towards anyone who has the urge to create or take action in creative culture provided the perfect cornerstone for the collaboration and as well as acted as an inspiration for the design process. With the pocket operators, retailing at only $59 each, Teenage Engineering and Cheap Monday introduced the smallest, smoothest and cheapest synthesizers ever, still delivering premium sound, features and effects. These were truly great products at a great price, accessible to all.

With the launch of the Teenage Engineering collaboration, Cheap Monday took a step outside of its core business; jeans and fashion.

This year the story continues with a new line of pocket operators, the PO 20-series. 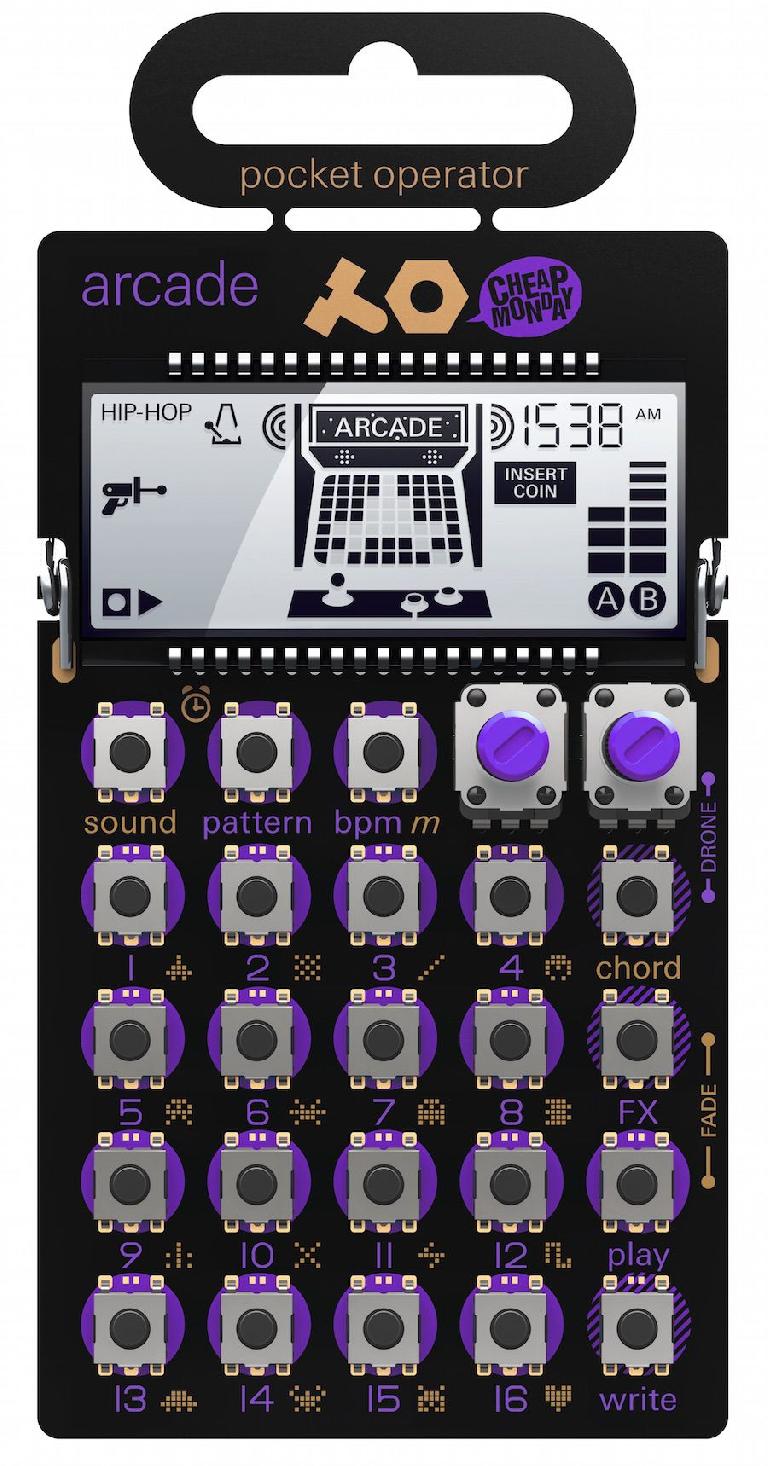 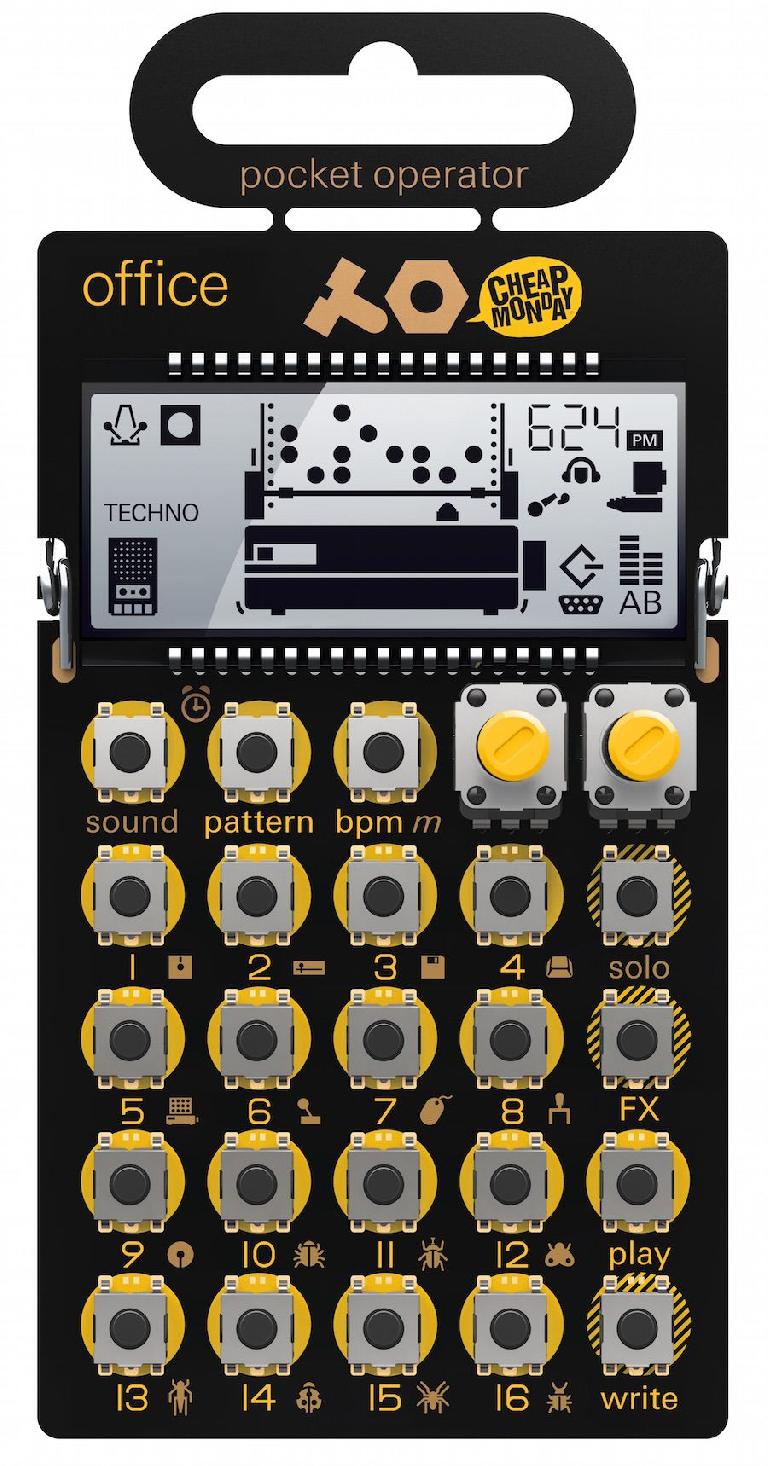 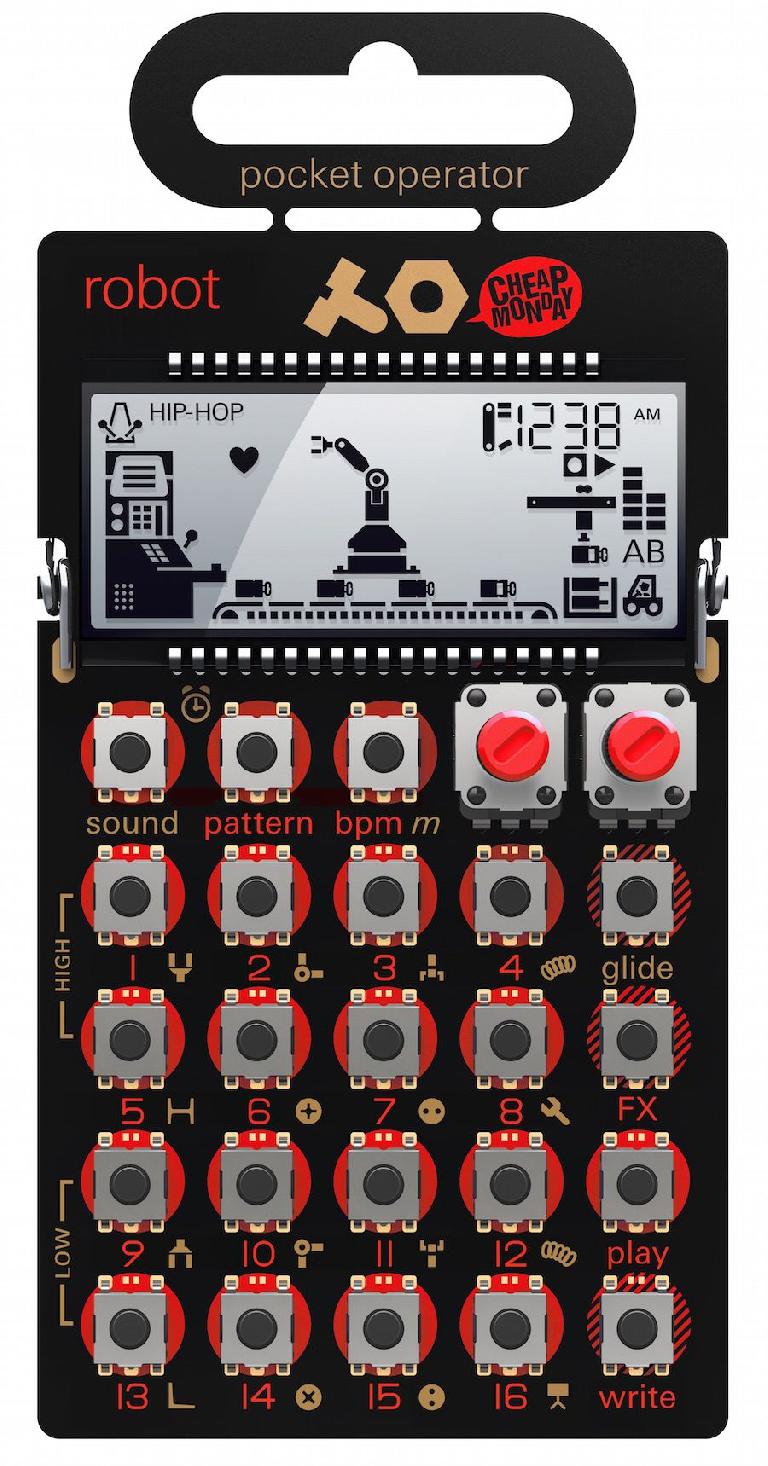 Each Pocket Operator in the PO-20 series retails for $59 USD.