Language
The Multi-channel STEMS format has been in the wild for 6 months now, and this release from New Order is surely the biggest to date. Is STEMS shaping up to be a major digital release format?

A band at the vanguard of the international music scene for over three decades, New Order, who released their highest charting album for 22 years 'Music Complete' in September, prepare to release their second single from the album, 'Tutti Frutti'.  As of Monday 7th December, a DJ-friendly extended version will be available as digital release, exclusively in STEMS format, along with album track 'Academic'.  The release marks an exciting step forward for the adoption of STEMS, which allows DJs to -freely interact with a track’s individual musical elements and provides new revenue streams for labels and artists. 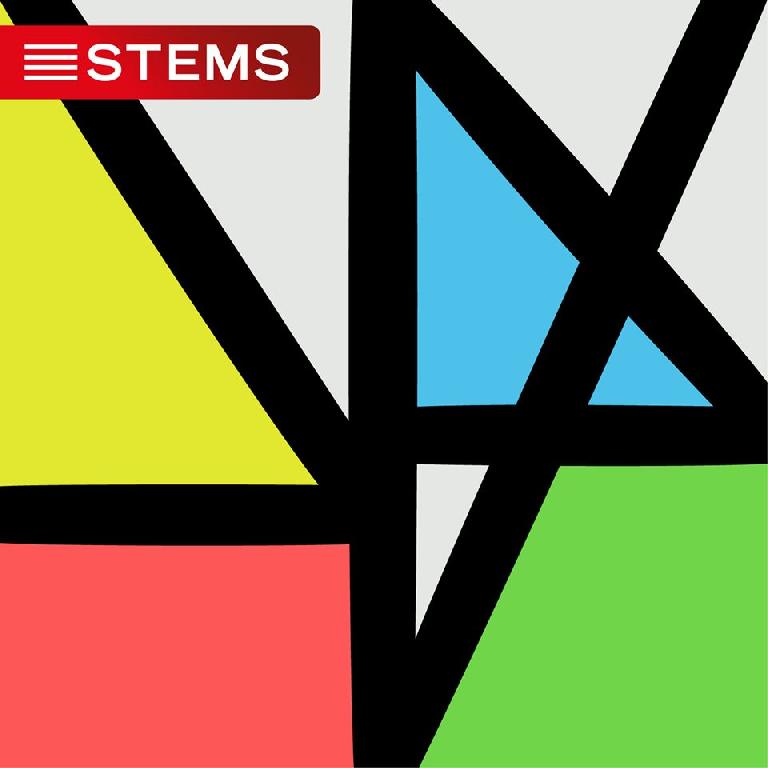 "I was really excited when I first heard about STEMS so am delighted we're on board with this digital exclusive release from New Order.  The band came from the club world in the 80s so for them to be releasing in a format that lets today's club DJs bring their tracks to new audiences, and get creative at the same time, is great."

The format has been garnering support from DJs across the music spectrum. Speaking at the recent Boiler Room x Native Instruments panel at the ICA in London earlier this month, DJ and journalist Greg Wilson, New York veteran Francois K and Gentleman's Dub Club's Johnny Scratchley all praised STEMS' ability to create dynamic and unique DJ sets on the fly.

Greg Wilson commented, “STEMS is the next logical step. It's a fantastic opportunity to manipulate music in the same way as you would have in the 70s when you're just feeling your way through by cutting tapes". Elsewhere François K added that: "{STEMS} Is a dream come true. I wouldn't have thought something like this would have been possible 30 years ago. It's a different time and obviously technology has made everything evolve. STEMS is something that felt like a real break through in music."

For more on STEMS head to http://www.stems-music.com/