Language
Is this a leak or a Photoshop mock-up? We just don't know yet. What we do know is these Korg volca Wavetable synthesizer and the volca VC-1 Voice Processing synthesizer look very cool indeed.

2016 has certainly been a good year for hardware synth musicians. Even better for Korg volca lovers. Since January we’ve already seen the release of the volca Sample and the volca Kick. But in case you were wondering the volca Mixer and this volca Toaster were, ahem, not real.

But, we’re hoping these leaked images of the volca Wavetable and volca VC-1 Vocal Processor are authentic. Posted on MatrixSynth on Saturday 29th October 2016, these two images certainly look genuine. However, we’ll need to wait until either 1st November (when Korg apparently have some kind of announcement planned) or later to find out.

Here's the low-res images of the volca Wavetable synthesizer and VC-1 Voice Processor synthesizer that will start the synth rumor mill going into over drive... 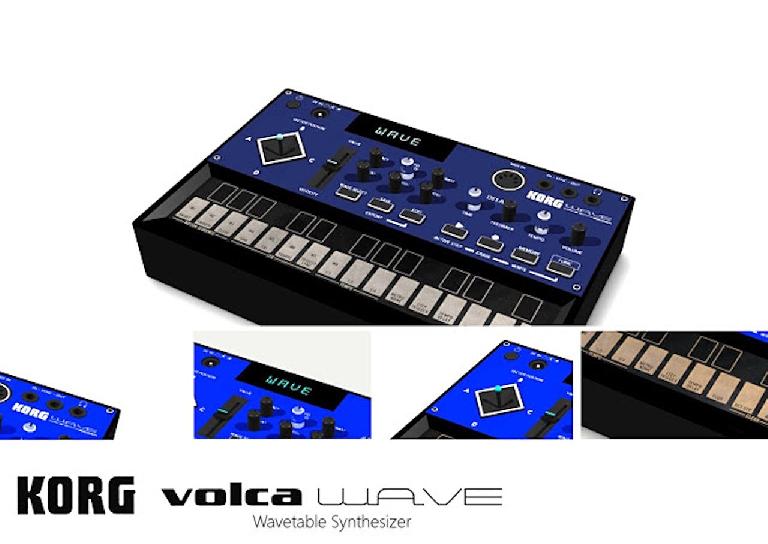 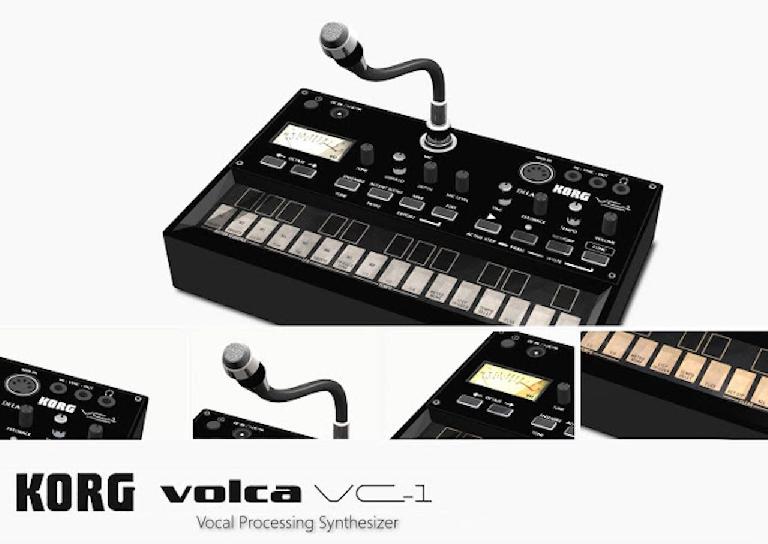 In the meantime, Matrixsynth has made some worthy observations that are worth checking out. In brief, they point out the inclusion of a joystick on the volca Wavetable which is “more akin to the SCI Prophet VS (Vector Synthesizer), Yamaha SY-22/TG-33, and Korg Wavestations”. Classic wavetable and vector have traditionally had different approaches to synthesis: The joystick is use in vector synthesis to crossfade between four different oscillators (think XY pad). While wavetable synths usually store digital samples / waveforms in a “wave table” oscillator which can be “modulated through”. However, Matrixsynth go on to observe that in fact the John Bowen Solaris a “synth that blends both Vector and Wavetable synthesis”.

It will be interesting to see whether both of these Korg volcas are real and how the blue volca Wavetable synthesizer works. We'll be here with full details as soon as we know more.

Oh, and btw, we love that VU meter on the VC-1 image too!

Become a volca genius. Watch these video courses on the volcas in the AskAudio Academy here.