This new digital hardware synth looks and sounds cool (as far as we can tell) from the shadowy teaser video. But what could it be, and how do you interact with it?

A 43-second teaser clip of a new digital hardware synthesizer from Vector has appeared online, which you can see and hear below. From the video it would appear to be a hardware, compact desktop synthesizer with what seems to be two oscillators, perhaps a sub oscillator and at least one envelope. There's sure to be more to it than this brief, deliberately-shadowy sneak peek affords us.

What we can see is a bunch of nice big hardware switches as well as a large screen in the centre of the synth that provides visual feedback. Although we don't see any hands touching the screen in this video, there are some clues that it might indeed be a touch screen, specifically the settings icon at the bottom left corner, which looks very much like you'd tap on it to open a settings screen. It's also concievable that all the other onscreen controls could be operated using a finger, as there are many other instruments on the market that work with similar input methods. Drag to change levels and so on. 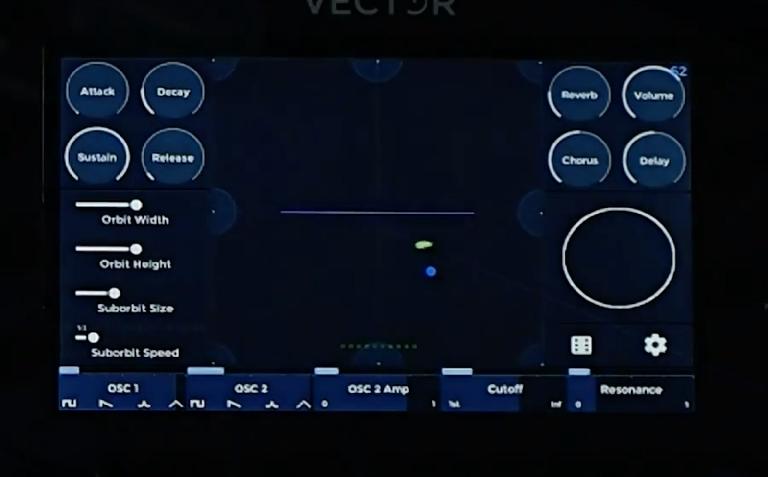 The name could be a giveaway too of course. Vector Synthesis is a type of audio synthesis introduced by Sequential Circuits in the Prophet VS synthesizer way back in 1986 and the tech was also used by Yamaha in the SY22/TG33 and similar instruments and by Korg in the Wavestation. 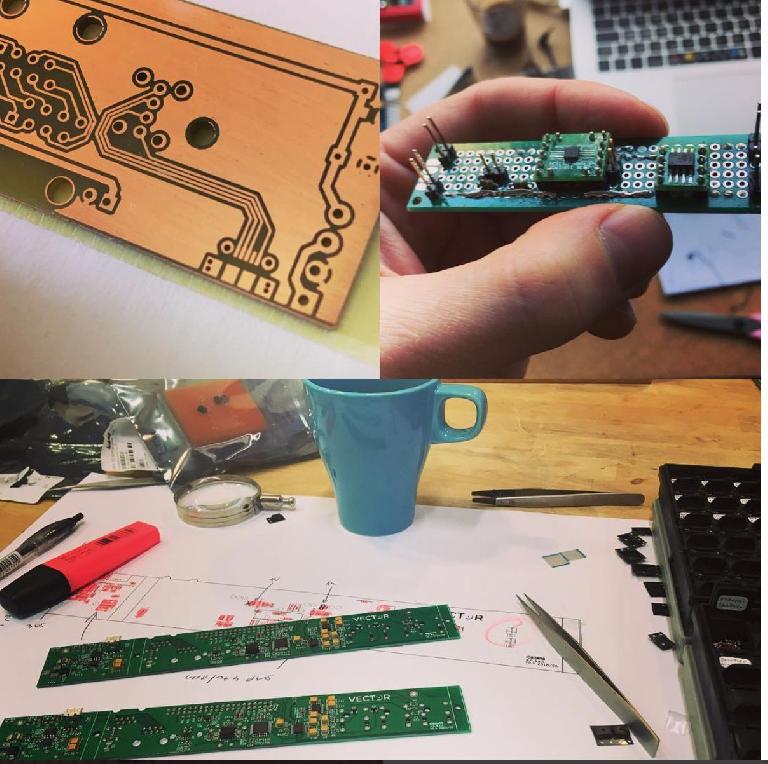 Vector synthesis works by controlling the mix of four sound waves by defining a point on a vector plane using a joystick, and although we couldn't spot one on this particular unit it might be done using touch, which wasn't available 20 years ago. The four sound sources are conceptually arranged as the extreme points of X and Y axes, and typically labelled A, B, C and D.  Mixing is frequently done using a joystick, although the point can be controlled using envelope generators or LFOs, which might be the approach here. 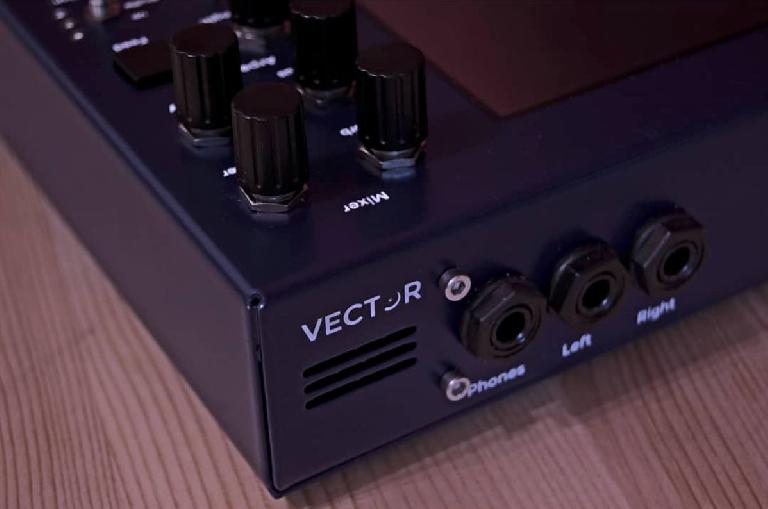 There's no word on availability yet but keep an eye on Ask.Audio for more as we get it! In the meantime you can also sign up for updates on the product website at https://www.vectorsynth.com