Language
If Expressive E's claims that the upcoming reimagined TouchÃ© MIDI controller will revolutionize how musicians interact with synths and computer software is true, we're in for a treat.

Whether Touché is revolutionary or not is impossible to tell at this stage. The press release we received from Expressive E is a teaser and a half… but, we paid attention when presented with some of the artists and producers who are endorsing this new MIDI controller. 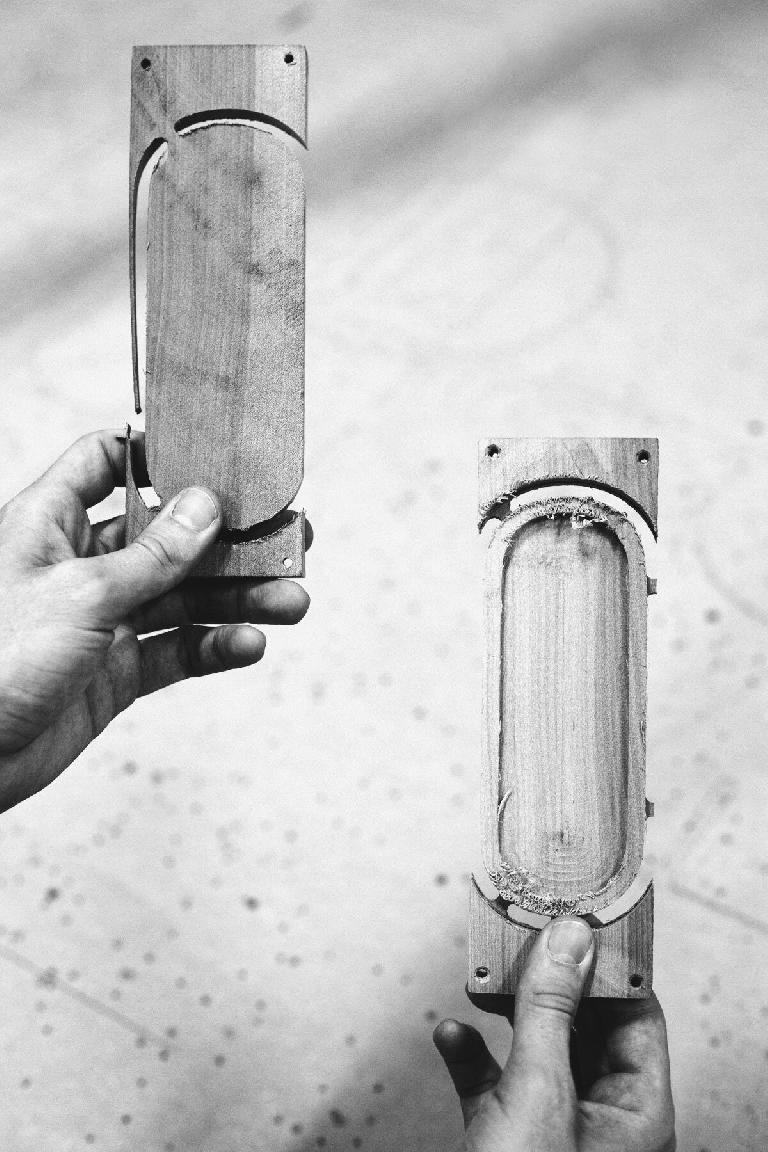 Expressive E Touché teaser shot: In truth we have no idea what this shot means... any ideas?

Adrian Utley (Portishead), John Baggott (Massive Attack), Rone, Matt Robertson (Bjork), Peter Zinovieff (VCS3 inventor) are said to be excited by this new controller. Zinovieff feels Touché could “bring the “missing interface to synthesizers” and furthermore it could be “a new interface between the musician and sounds coming from either synthesizers or computer (software).”

Watch Peter Zinovieff talking about Touché. Prepare to be disappointed if you’re expecting to see a shot of the product… ;)

That’s heady talk and enough to make us giddy with anticipation… certainly with ROLI Seaboard RISE, other interesting controllers hitting the marketplace, and more and more hardware synths being released, the focal point for NAMM 2016 might well be on how to continue transforming the MIDI controller into a fully fledged instrument.

Here’s what Expressive E tell us we should know about Touché! 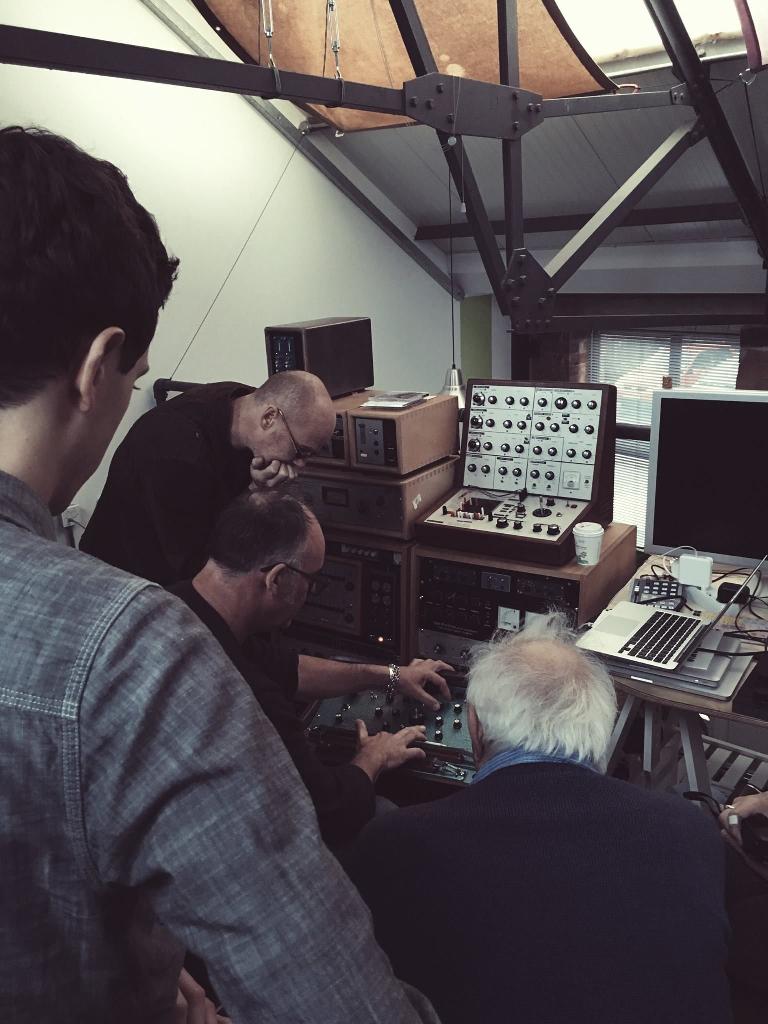 The Expressive E team visited Bristol recently... still not giving anything away!

Expressive E will be presenting Touché at NAMM 2016. So, there’s not long to wait until we have more details and a picture of this “revolutionary” interface for synth and VST musicians.

daslicht
Its really a shame, we have 2016 and still struggle with low density MIDI controllers or the pain to select parameters from parameter lists on a Mackie type of Controller.