Language
After Elektron announced the Analog Heat distortion unit, it made sense for them to release a distortion stomp box unit. We didn't expect it to be as fully featured as the Analog Drive though!

Here's what Elektron tell us about the new Analog Drive in their official press release: 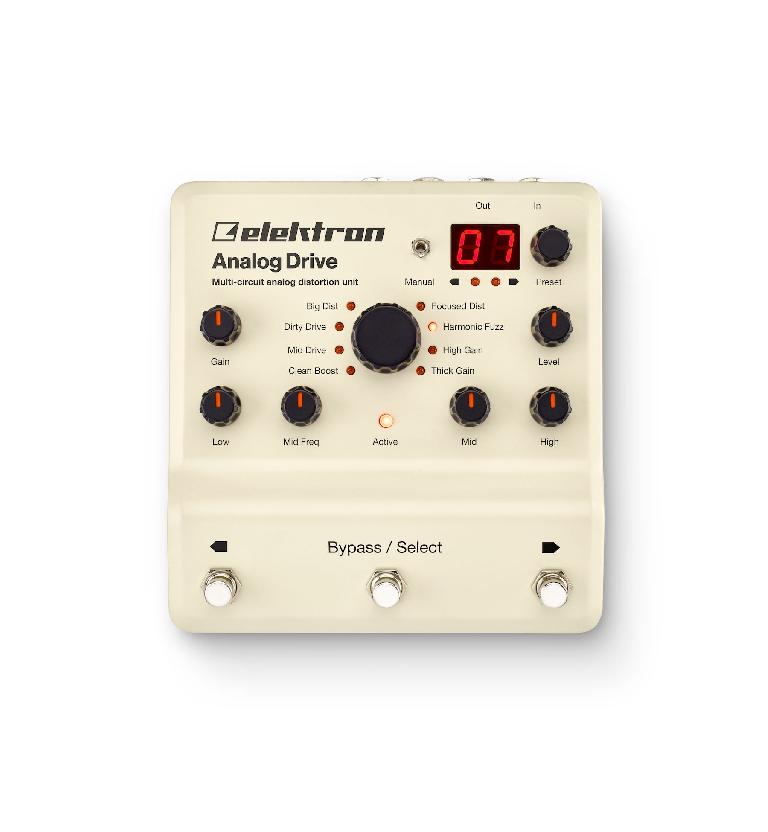 “Analog Drive represents something completely new. The eight different analog distortion circuits makes the Analog Drive the most flexible stompbox there is. And it sounds just beautiful. It is the perfect match for any guitar rig and does wonders for mono synthesizers and vintage drum machines too. There is nothing like it”, says Jonas Hillman, CEO of Elektron. 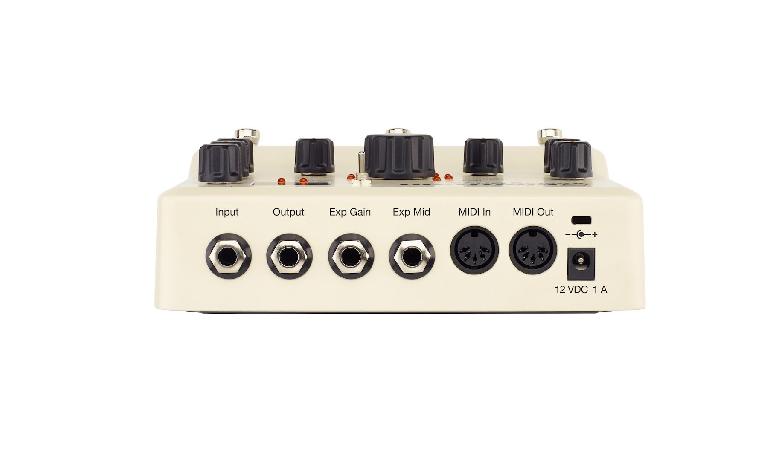 The sheer sonic range of the Analog Drive, courtesy of the eight different analog distortion circuits, is in itself a marvel. One stompbox harboring so many tone shaping opportunities: unheard of until now. Analog Drive is a bottomless well of new sounds.

Enhance your amp with the 3 band analog EQ. The mid band is sweepable, which is very handy for dialing in the perfect EQ setting. The mid EQ can also be controlled with an expression pedal, making it easy to create analog wah-like sounds.

For the live rig

The possibility to store up to 100 user presets will make the live gig flow smoothly. And if you rely on MIDI during your performances, the Analog Drive delivers. All settings are fully controllable via MIDI and it can even send MIDI program change messages. 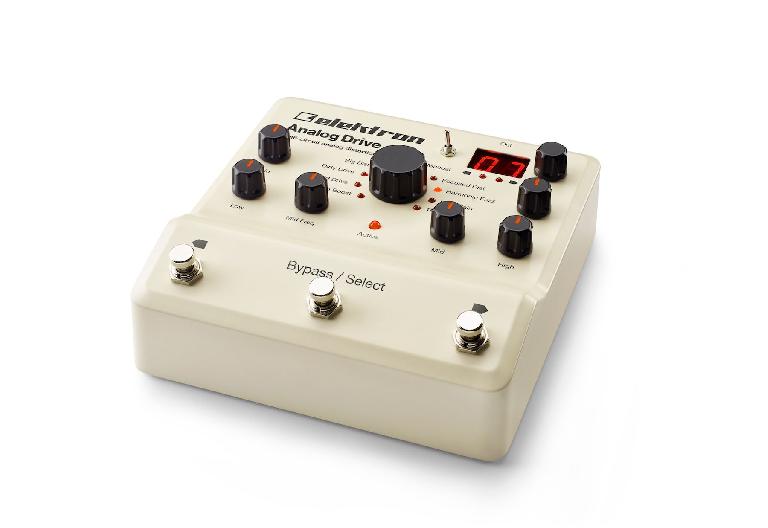 Analog Drive retails for $379/€399/£349. It is immediately available for purchase. Delivery times are estimated to 5-7 business days.

ivandub
12V, center positive means you won't be able to use it in conjunction with most other stompboxes which are mostly 9V, center negative unless you use a separate power supply. Otherwise, it looks like a nice unit.
StephM
Power supply is included with the unit, so, that's not much of a problem unless it bothers you to have one more adapter in your setup ;)
ivandub
I just meant that the power supply polarity is reversed from most other stompboxes so I wondered if that would be a problem when chaining them together. :-)
StephM
I don't think you can chain the elektron unit with other stompboxes that use center negative power supplies, unless you have a power supply brick that has a way of switching polarity (such as the following: http://www.rocktron.com/powertap-pedal-power-supply.html)