Native and powered plug-ins trade off price and power in different ways - but which system is right for you? In part one of this guide, Matt Vanacoro explains the pros and cons of each.

With so many options out there, choosing a plugin environment can be an intimidating task. Is there a benefit to sticking with a single company or system? Or perhaps it’s better to ‘pick and choose’ from a variety of manufacturers to build you library. Is your computer powerful enough to handle all of these plugins, or does it need some outside help? There are pros and cons to both approaches depending on what is most important to you. If you’ve never heard of or understood the difference between native and powered plugins, let’s break down the differences first.

Native plugins are software effects that run entirely powered by your computer’s CPU. Depending on the kind of plugin, what it does to audio, and how precisely it operates internally, this can eat up a negligible amount of power or a large amount. Many of you reading this will remember the days of the very first Altiverb reverb plugin. It sounded amazing, but it absolutely ate computing power for breakfast every time you ‘called it up’.

Fortunately for us, plugins are much more efficient nowadays, and at the same time, computing power has increased exponentially. I don’t think twice about calling up any reverb plugin I want, no matter how amazing the UI looks. There are still some outliers out there, though. Amp simulators, room simulation, component modeling vintage gear emulators - all of these can definitely ‘add up’ as you use them and start to slow your computer to a crawl. Heck, some powerful synth virtual instruments can definitely do that with a single instance!

The benefit of going all native, of course, is that you don’t need any special ‘outside hardware’ to run them. If you’re using a plugin system that allows for 2 installations, you can use the same plugin on your laptop that you do on your desktop. This helps considerably if you want to do some work ‘on the go’ and you’d like the song you’re working on to remain constant no matter the work environment. This isn’t something to dismiss lightly - nothing kills my inspiration and creative spontaneity like seeing 30 dialog boxes pop up when I project all informing me that my plugins won’t open on this system. With my native plugins, I don’t really have to worry about that. Native Instruments Replika opens on both my laptop and desktop no matter what audio interface I’m using, and that’s a beautiful thing.

Power to the People

Powered plugins can process audio at insanely high sample rates, and don’t have to be quite so efficient in their computing power. They utilize CPU power from an external device that can be connected via USB, Thunderbolt, or even ethernet. Many times, like in the case of the Universal Audio Apollo, the plugins will ‘run’ on your audio interface. They can even be inserted right into the input path of your audio interface. This helps to emulate the workflow of classic studios - you can have an EQ, compressor, and preamp model all loaded up and tweaked before you ever even record a second of audio to your DAW. 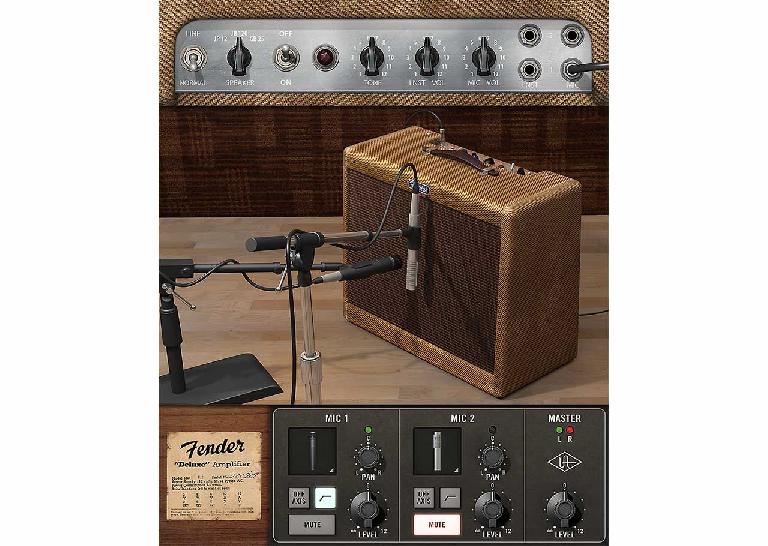 Even when you load up these plugins in a DAW during the mixing stage, powered plugins can derive most, if not all, of their power from your external device. This leaves your computer free to run hosts and hosts of audio tracks, virtual instruments, and even other native plugins. With a powered plugin system, you often don’t really need to think twice about putting a vintage EQ on every track in your mix, adding compressors, or even other signal processors. With a powerful interface like the Apollo X series, you can really run a very high number of plugins on the interface and your computer’s CPU doesn’t bat an eye.

Of course, these plugins ONLY work when your hardware device is connected. This can be a bummer for working on a laptop outside of your studio if you don’t have a second audio interface to bring with you. Luckily, many of the companies that make powered plugins have shifted their focus to more portable interfaces and devices with the advent of Thunderbolt 3 and USB-C. While my UA Arrow certainly doesn’t have the power of my Apollo X, it can definitely run a bunch of the plugins I usually have loaded up when a song is in the ‘still working on it’ stage. 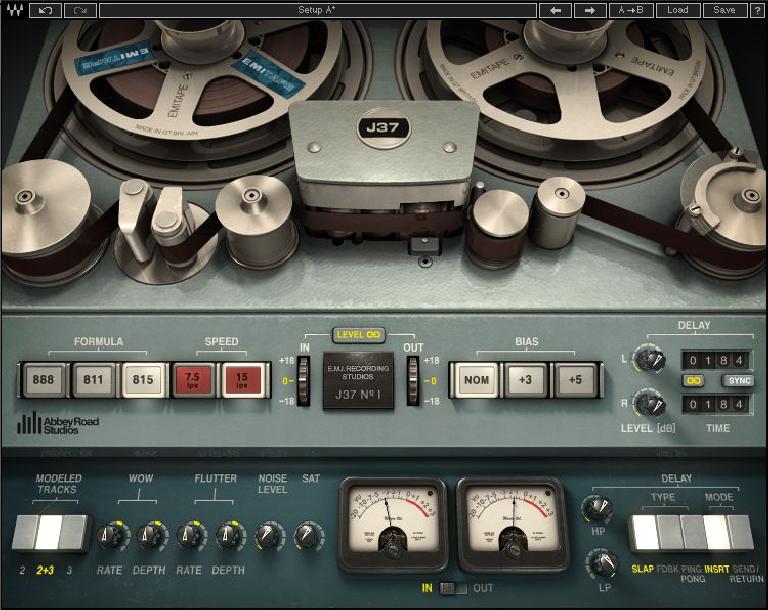 Now that you know the difference between powered and native, you might be wondering - do they sound different? The answer is a resounding and confident….. sometimes! Tune in next month for part 2 of this series and we’ll pit a few of the most popular plugins up against each other and examine how they work and why you might pick one over the other!

Learn much more about native and DSP plugins, mixing and audio processing: https://ask.audio/academy?nleloc=new-releases